On Monday, 2nd October 1933, the Maharani ( Queen ) of Indore greeted Meher Baba on board the ship M.V. Conte Verde days before it docked at Brindisi, Italy. Meher Baba was heading for Venice, Italy. 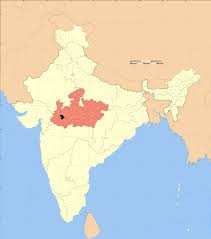 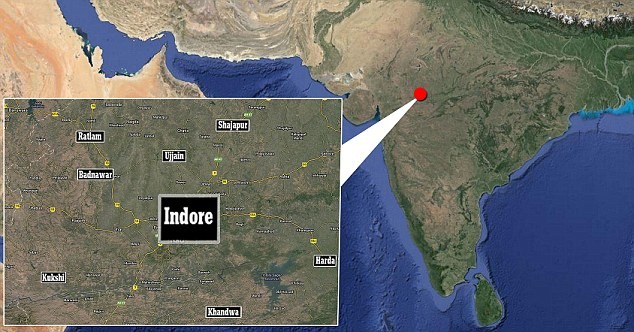 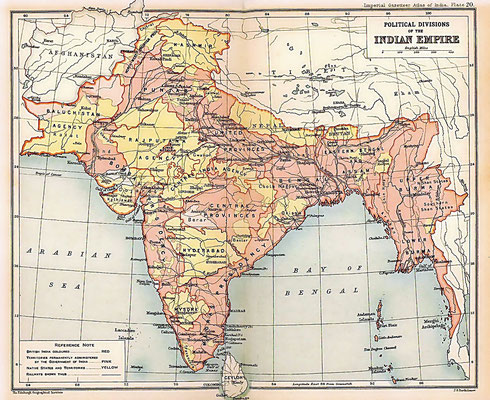 Click on the highlighted names below to see their web pages

The ship docked in Port Said on the morning of 2 October, and the Maharani of Indore, Mrs. Yeshwantrao Holkar, came to Baba's cabin for his darshan with her secretary. At the time, Baba was out for his morning walk on deck and someone directed her there. As she approached, Chanji intercepted her, saying, "Meher Baba only gives darshan after making an appointment. I will have to ask his permission and let you know." The secretary explained that the maharani had not come to ask anything of Meher Baba, but that she only wanted his darshan. Chanji reiterated that he would ask Baba and inform them. But they followed him and came face-to-face with Baba before Chanji could seek Baba's permission.

Baba was wearing European clothes and, for his own reason, did not want any Indian to see him in that attire. Baba explained to them, "As I do not wish to meet anyone while outside on deck, I dress like an ordinary man to avoid being recognized. No one knows me as I really am. For those who want to know my Real Self, I have no need to put on such a show. But I am afraid of those who have no longing to know me truly and have to hide my identity from them. I therefore must go about incognito." A meeting with Baba was scheduled for the maharani.

Earlier that morning ( Wednesday 4th October ) at 10:00 A.M., the Maharani of Indore had come with her secretary to see Baba for about fifteen minutes.

Baba was dressed in a sadra at the time and his long hair was down. Baba informed the queen, "This is my customary dress. It is the clothing I wear in front of those who come to know me. To those who take me for a foreigner, I become a foreigner. I did not wish to meet you as a foreigner, so it is good that you have come today. Do I not look like a fellow countryman now?"

The maharani laughed, and Baba continued by dictating a discourse:

Everything depends on the mind. The mind feeds on happiness and misery. The world is really a dream. Happiness and sorrow are plays of the mind; there is no substance in either. In fact, the mind exists to endeavor to see God, but it leaves this aside and becomes caught up in the world. "I want this! I want that!" it shouts. The mind gets one entangled in maya and thereby increases desires. No sooner is one desire satisfied than another is there ready to be satisfied. Thus, one after another, desires increase without limit and they never bring freedom to anyone.

So the man who has control over the mind possesses the whole universe. He has no use for happiness, suffering, health, wealth or anything else. He is beyond all that.

The maharani was satisfied with Baba's discourse and left. 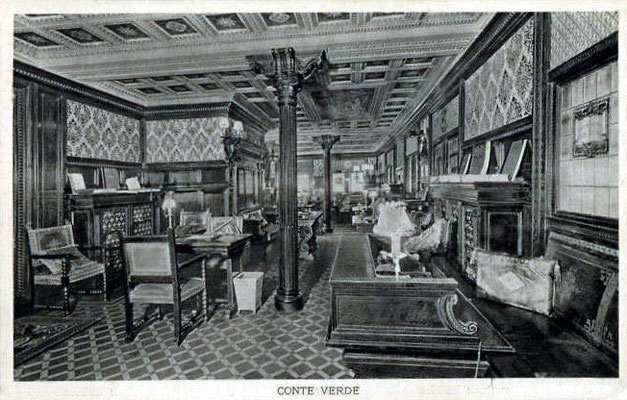 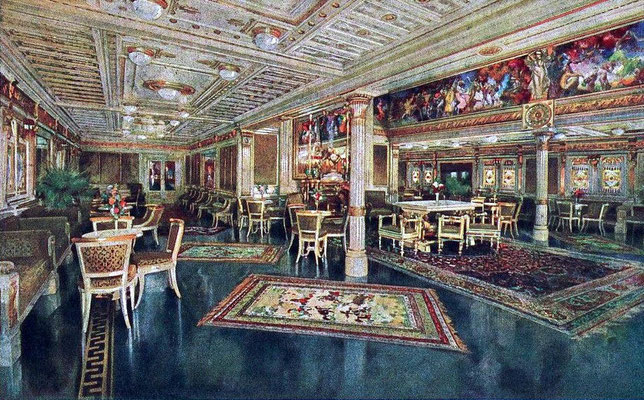 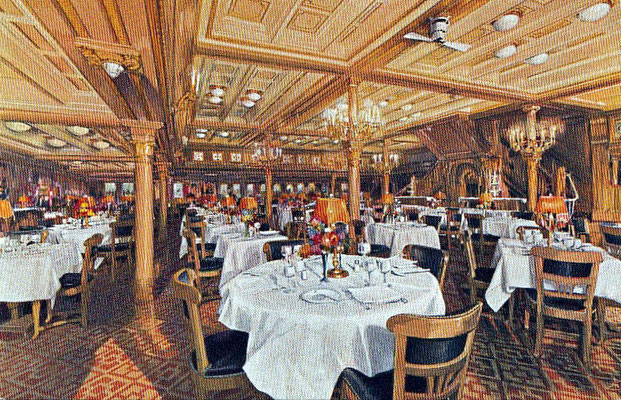 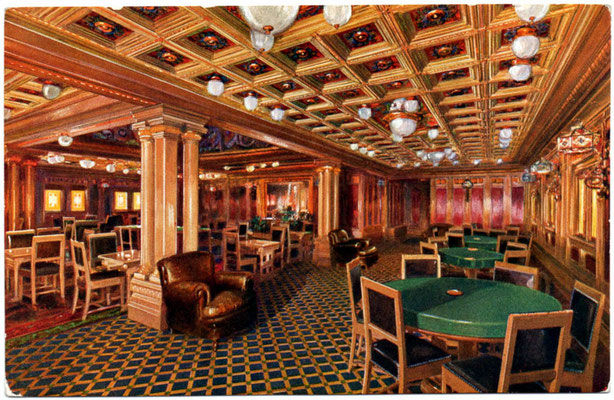 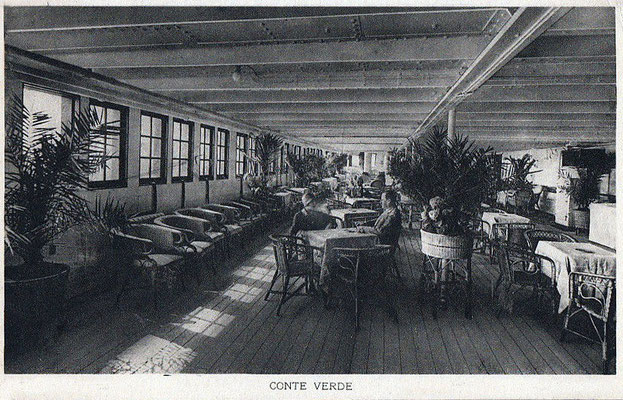 Tukoji Rao III Holkar was the son and successor of Maharaja Shivajirao Holkar, who abdicated in favour of his son in 1903, who was 13. Tukorjirao III initially reigned under a regency council initially and was sworn in with full powers in 1911. The same year he attended the coronation of George V in England. He received the Delhi Durbar gold medals for 1903 and 1911. In 1926 he abdicated in favour of his only son, Yashwantrao Holkar II. He died in Paris in 1978.