A man who converted from Christianity to Buddhism named Christmas Humphreys was president of the Buddhist Society of London. Humphreys found out about Meher Baba through Kim Tolhurst.  One day, he and some others from his Buddhist group came to see Meher Baba. During their meeting, Baba exchanged ideas with them.

Christmas Humphreys was very impressed with Meher Baba and later wrote of his impressions in an article entitled "The Incarnation of Love," from which the following is an excerpt:

For the first time in my life, and I have not met another like him, I found myself in the aura of a man who literally radiated love. He combined the profundity of mystical experience with the guileless candor of a child, and his smile was as infectious as the words he used were immaterial. And all the while he radiated such a pure affection that one wondered why, when all religions praise the value of pure love, should it be a memorable experience to meet one man who practiced it.

If there were more Meher Babas in the world today, war would end for want of causes. This man of love sets all men an example!

Although Humphreys was deeply moved and touched by Meher Baba, he was too involved with Buddhism to give up that path and follow the Master under his direct guidance. 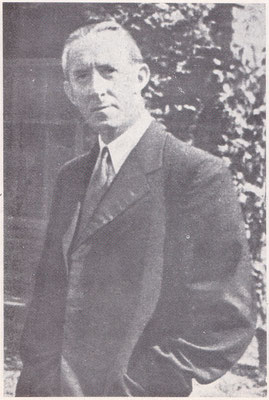 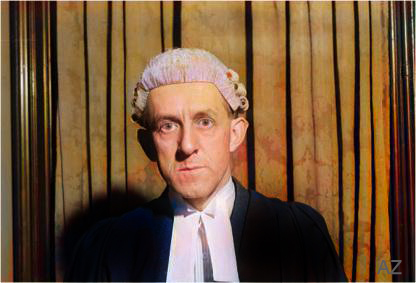 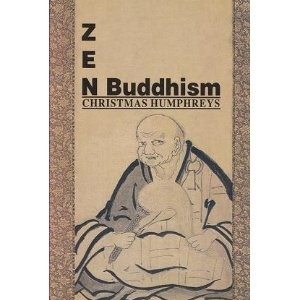 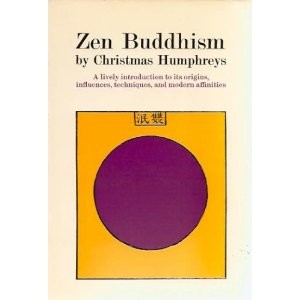 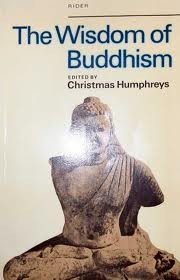 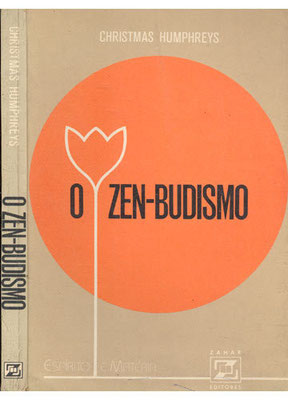 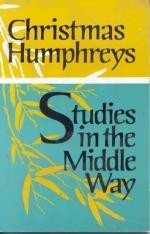 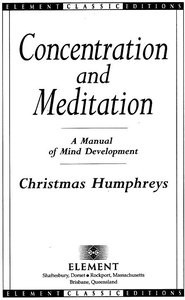 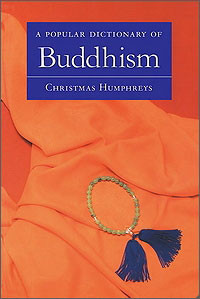 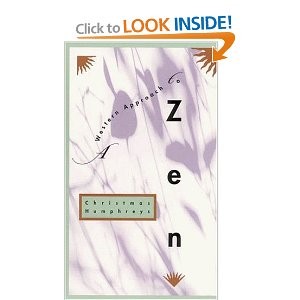 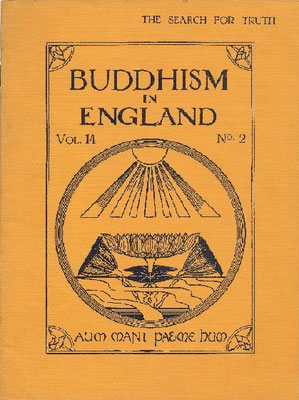 Travers Christmas Humphreys, QC (15 February 1901 – 13 April 1983) was a British barrister who prosecuted several controversial cases in the 1940s and 1950s, and later became a judge at the Old Bailey. He was an enthusiastic Shakespeare scholar and proponent of the Oxfordian theory. Author of numerous works on Mahayana Buddhism, he was in his day the most noted British convert to Buddhism. In 1924 he founded what became the London Buddhist Society, which was to have a seminal influence on the growth of the Buddhist tradition in Britain. His former home in St John's Wood, London, is now a Buddhist temple.

Humphreys was the son of Travers Humphreys, himself a noted barrister and judge. His given name "Christmas" is unusual, but, along with "Travers", had a long history in the Humphreys family[1]. Among friends and family he was generally known as 'Toby'[2]. He attended Malvern College, where he first became a theosophist and later a convert to Buddhism, and Trinity Hall, Cambridge; he was called to the bar by the Inner Temple in 1924.

The same year, Humphreys founded the London Buddhist Lodge, which later changed its name to the Buddhist Society. The impetus for founding the Lodge came from theosophists with whom Humphreys socialised. Both at his home and at the lodge, he played host for eminent spiritual authors such as Nicholas Roerich and Dr Sarvapalli Radhakrishnan, and for prominent Theosophists like Alice Bailey and far Eastern Buddhist authorities like D.T. Suzuki. Other regular visitors in the 1930s were the Russian singer Vladimir Rosing and the young Alan Watts.[3] The Buddhist Society of London is one of the oldest Buddhist organisations outside Asia.

When he had first qualified, Humphreys tended to take criminal defence work which allowed his skills in cross-examination to be used. In 1934, he was appointed as Junior Treasury Counsel at the Central Criminal Court (more commonly known as "the Old Bailey"). This job, known unofficially as the 'Treasury devil', involved leading many prosecutions.

Humphreys became Recorder (judge) of Deal in 1942, a part-time judicial post. In the aftermath of World War II, Humphreys was involved in the War Crimes trials held in Tokyo. In 1950 he became Senior Prosecuting Counsel. It was at this time that he led for the Crown in some of the causes célèbres of the era, including the Craig and Bentley case and Ruth Ellis and it was Humphreys who secured the conviction of Timothy Evans for a murder later found to have been carried out by Reg Christie. All three cases played a part in the later abolition of capital punishment in the United Kingdom.

Also in 1950 at the trial of the nuclear spy Klaus Fuchs, Christmas Humphreys was the prosecuting counsel for the Attorney General.[4] In 1955 he was made a Bencher of his Inn and the next year became Recorder of Guildford.

Writer Monica Weller has alleged that Humphreys manipulated evidence in the trial of Ruth Ellis, changing witness statements, in order to secure her conviction.[5][6]

In 1982 at the Buddhist Society in London, Ruth Ellis's son Andre McCallum secretly taped a conversation with Humphreys (Source: Ruth Ellis: My Sister's Secret Life, Andre McCallum) where he said the following[citation needed]:

"As a barrister for 50 years I was just putting the facts of the actual murder. I knew nothing of the background and I didn't care."

"So you still think there was an injustice in that she [Ruth Ellis] was found guilty of deliberate murder when she wasn't?"

"I think I said to the jury, 'Members of the jury this is to all intents and purposes a plea of guilty.'

Ruth Ellis had actually pleaded not guilty at her trial in June 1955.

In 1962 Humphreys became a Commissioner at the Old Bailey. He became an Additional Judge there in 1968 and served on the bench until his retirement in 1976. Increasingly he became willing to court controversy by his judicial pronouncements; in 1975 he passed a suspended jail sentence on a man convicted of two counts of rape. The Lord Chancellor defended Humphreys in the face of a House of Commons motion to dismiss him, and he also received support from the National Association of Probation Officers.

Humphreys was a prolific author of books on the Buddhist tradition. He was also president of the Shakespearean Authorship Society, which advanced the theory that the plays generally attributed to Shakespeare were in fact the work of Edward de Vere, 17th Earl of Oxford. He published his autobiography Both Sides of the Circle in 1978. He also wrote poetry, especially verses inspired by his Buddhist beliefs, one of which posed the question: When I die, who dies?