Elsie Munds met Meher Baba on Friday 20th November 1931 on his first visit to New York, north of the city at Croton-on-Hudson and later again in Paris, France.

She also met Baba at the Meher Center in Myrtle Beach, SC. in the 1950s.

Her daughter Josephine and husband Sven both visited the Center at other times.

Elsie was the maid of honour for Elizabeth ( Chapin ) Patterson at her marriage to Kenneth Patterson on the 9th November 1929. 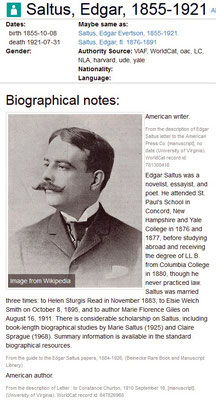 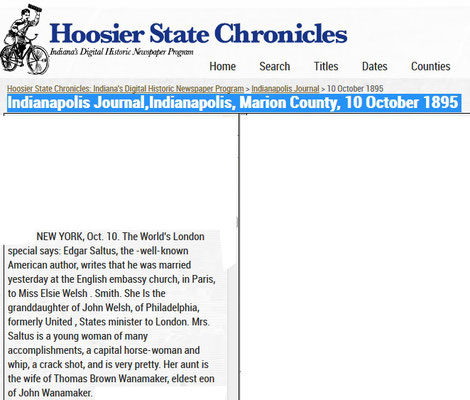 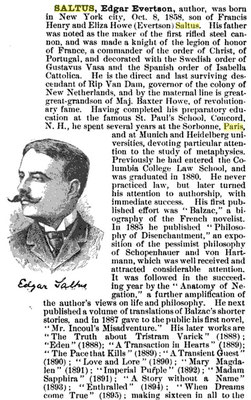 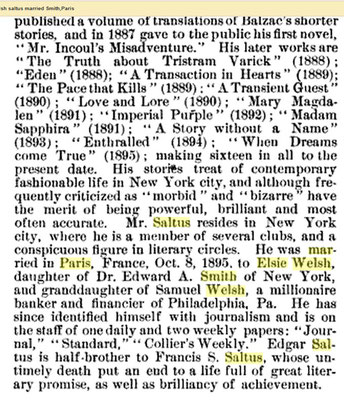 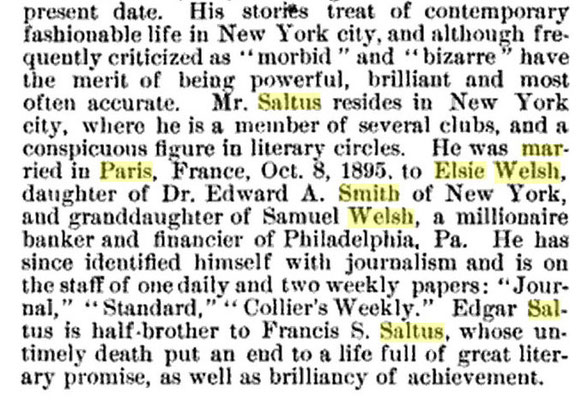 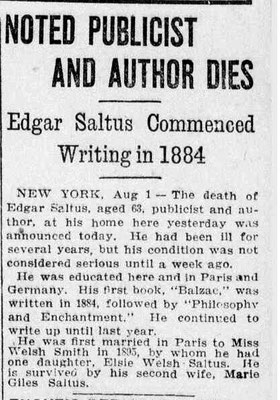 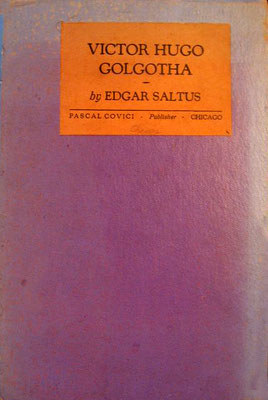 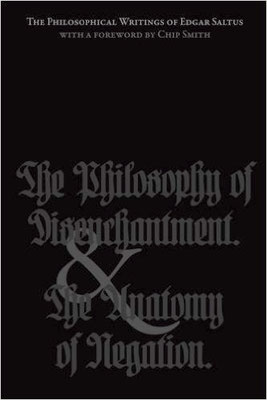 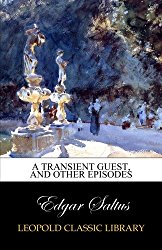 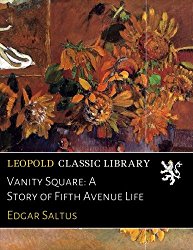 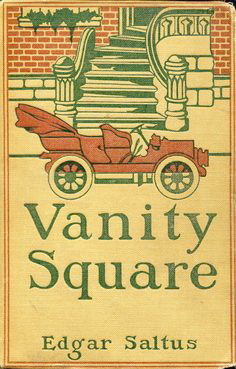 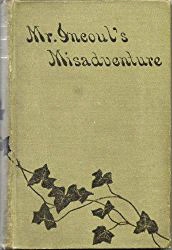 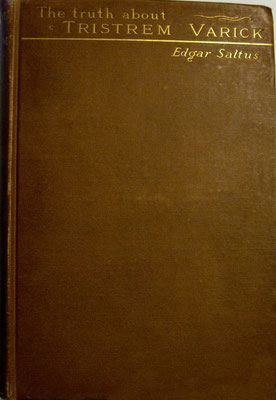 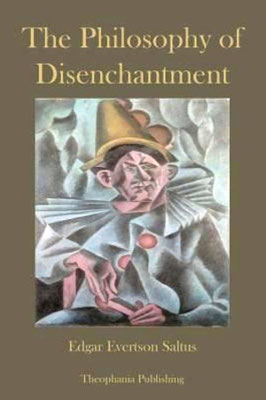 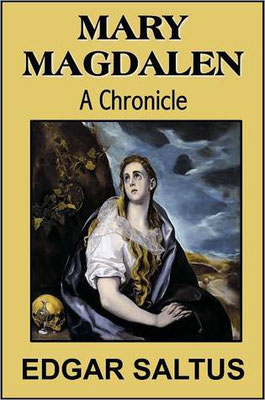 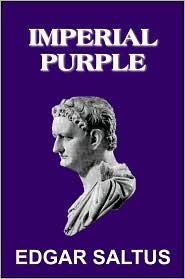 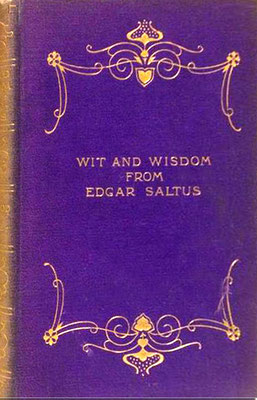 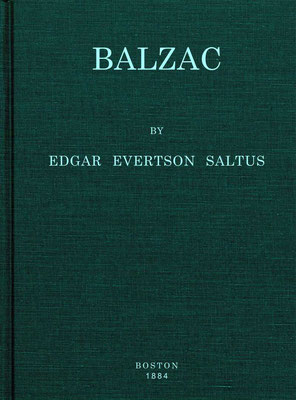 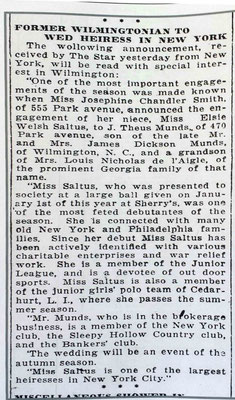 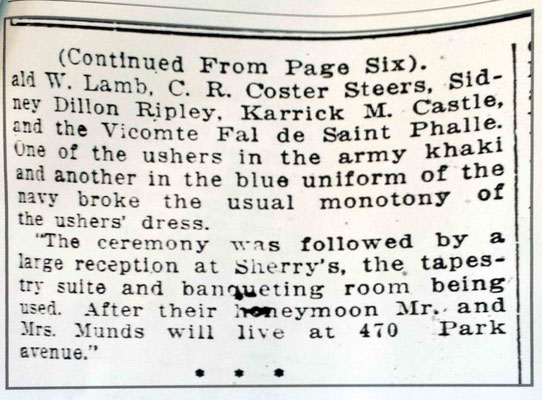 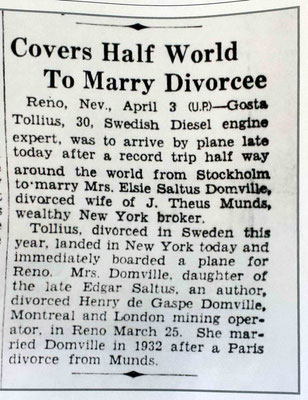 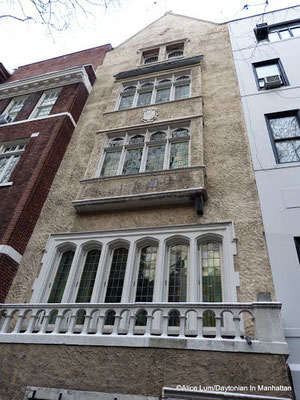 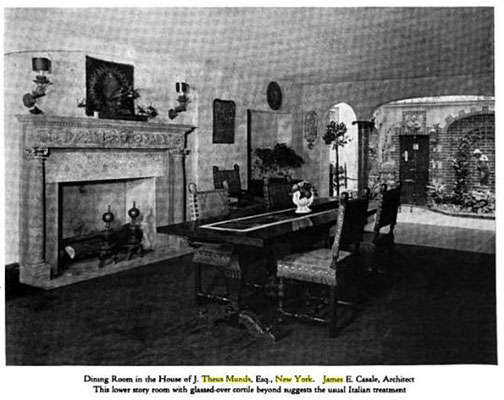 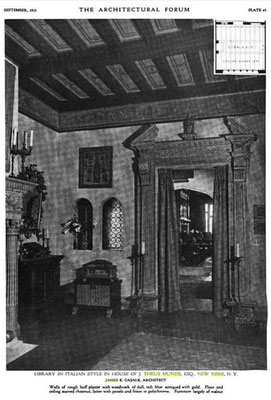 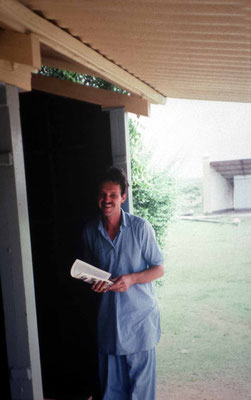 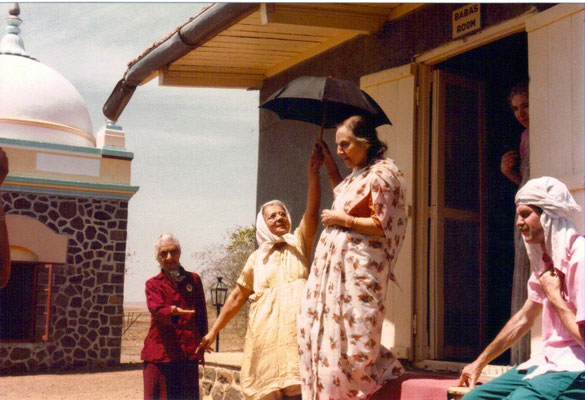