Meher Baba's first official interview in America was given to Frederick Collins.

There is no image currently for this person.

A reporter Baba did agree to see was Frederick L. Collins, whom Malcolm Schloss had contacted. He was invited to have tea with Baba at the Stokes home one afternoon. As the interview began, Mr. Collins asked Baba if he were married, and the following is Meher Baba's reply and their conversation:

"Married? No. Sex for me does not exist. Modern marriage is too much of a business affair. No wonder it often results in divorce. Husband and wife should put each other first. It is essential for a happy family life that selfless love should predominate over lust."

"We in America have other problems right now besides sex," interjected Collins.

"Yes, things have been messed up a good deal here by lack of understanding," Baba commented.

"What are you going to do for this messed-up country of ours?"

Baba smiled, spelling out, "It's my country, too." He then proceeded to explain his mission of coming to the West.

Collins asked, "When you break your silence, how will you do it? By radio?"

"Certainly not by radio," Meredith Starr cried out, horrified at the thought.

"Why not?" Baba spelled out to Meredith.

When questioned about America's problems, Baba stated, "America has great energy, but a great deal of it is misdirected. And misdirected energy produces destructive complexes, and these, in turn, produce fear, greed, lust and anger, which result in moral and spiritual decay."

"Is your aim to help us with our spiritual problems or our practical problems?"

Baba responded: "Our spiritual problems are our practical ones!"

"And just how do you intend to help?"

"The help I will give will produce a change of heart in thousands, and right thinking will then automatically result."

"Will that solve the depression problem?"

"It will solve every problem."

"Yes, and the problem behind prohibition. It should never have been put into effect the way it was."

"All at once?" Collins inquired.

"Yes. Hard liquor should have been barred, but not beer and wine. We might then have had a law that could have been enforced. As it is, we have a law which makes money for dishonest officials and increases vice everywhere."

Continuing, Baba spelled out, "I believe in self-control, not in coercion. Coercion is based on oppression, and results in fear and hatred. Self-control requires courage and may be induced by love.

"It is the same with the economic situation you were asking me about. There is a very close connection between a man's character and his circumstances, between his internal environment of thoughts and desires and his external social environment. 'As within, so without' is the law.

"If a man is dissatisfied with his environment, it is usually because he does not know how to properly adjust himself to the environment. Instead of thinking, how can I get out of this? And becoming discouraged and depressed, one should think, what is the lesson that I should learn from this experience?

"Poverty, if cheerfully endured, and providing one does one's best to find work, develops humility and patience, and can greatly assist spiritual progress. It is a test of character. I know it is difficult to be cheerful when starving, but all worthwhile things are difficult."

Baba concluded, "Even millionaires are unhappy unless they have learned to think and live rightly."

"Would a general acceptance of your doctrine of love bring about a more equitable distribution of money?" Collins asked.

"It must," Baba emphasized. "Suppose we all loved each other as deeply as we now love the one whom we love best. The most natural desire of love is to share what one has with the beloved. The desire to share with everyone would produce a condition in which it would be a disgrace, rather than an honor, for anyone to possess more than anyone else."

Taken aback, Collins asked, "Do you expect to do all this at once?"

"No, but sooner than you think. People will respond," Baba replied.

"They will have to."

After thinking over what Baba had stated, Collins asked, "What are you going to do first?"

"Go to China. But I shall come right back. I am only staying there for a day. I want to lay a complete cable between the East and the West."

Fredrick Collins was deeply impressed and very drawn to Baba, though he had been skeptical at first. His impressions of meeting Baba were later published in Liberty magazine 2 months later.

THE DAY of the Collins interview was May 18th, and Nadine Tolstoy had come for Baba's darshan. Finally, after waiting a long time, she had her interview. Seeing him again, her faith in Baba was confirmed and she accepted him as her Master forever. "My intuition was unquestioning and sure," she recorded. "I saw Christ before me as he was seated on the couch in the expression of all his figure and divinely lit-up face, in his eyes beaming love ... the fulfillment of a long-awaited meeting, the climax of my life."

Leaving the room, she loudly shouted, "Jesus Christ!" and the onlookers turned and gazed at her. Nadine later explained her experience, "Something within me recognized, in this dear shape of Meher Baba, the incarnation of Jesus Christ of Nazareth. The unbelievable became a revealed fact. I gave my will to his Will, my life to his cause of Truth and Love, knowing that to love the Truth means to live it." 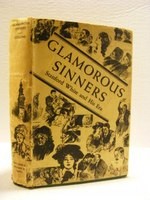 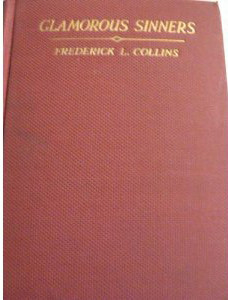 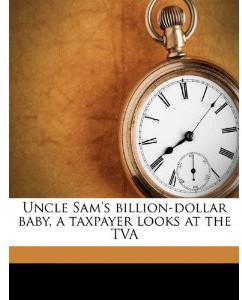 Ramjoo added, "So much so that even in Hollywood, where materialism could be said to be at its height, movie stars such as Mary Pickford, Douglas Fairbanks, Tallulah Bankhead and others were greatly drawn to Baba. This article from Liberty magazine is very good and impartially written. Yet the writer of it, Frederick Collins, has made a mess of it here in reference to you. I would like you to read it, so I will send you a typed copy." 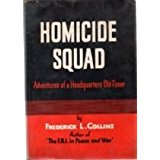 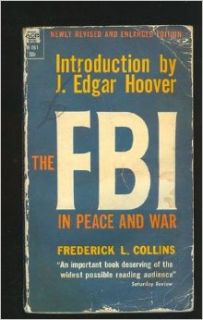 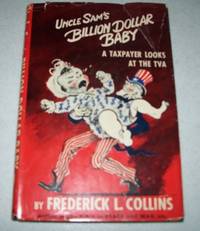 To Frederick L. Collins, a writer, whose services Malcolm was attempting to secure as a press representative, he wrote:

After all, if you had been the editor of Jerusalem's largest weekly at the time John baptized Jesus in the waters of the Jordan, what would you have given for an advance statement from Jesus regarding his approaching period of public manifestation?

There is a parallel between that and Shri Meher Baba's sailing for America on the 24th of March ... 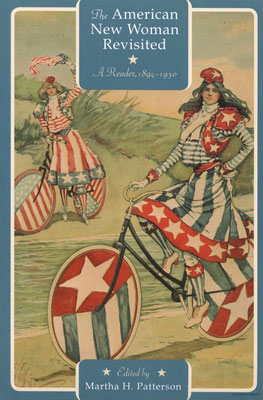 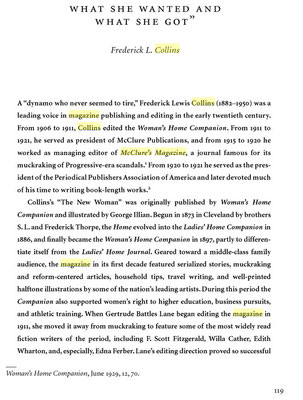