William Hurlbut, another well-known screenplay writer who wrote Imitation of Life, came to see Baba on January 4th. He found it difficult to articulate his question of how he could live in the world, attend to his job and be spiritual at the same time. Baba understood what he meant, clarifying, "You mean spirituality made practical ..."

"Yes, that is exactly it," Hurlbut interrupted.

Baba assured him, "It is very easy, very simple. Its very simplicity makes it very difficult."

"Is it really? How strange!" Hurlbut said.

"People's ideas about God and spirituality are so far-fetched, fantastic and funny!" Baba replied, "Names and terms do not matter. It is the feeling that counts."

"What then should I do to feel and get a glimpse of it if I do not go deeper into it?" Hurlbut asked.

Baba explained, "For a man of your position in life, it is all right in a civilized country of modern ideals and age, to live as you do always keeping your mind toward higher aspirations. To speak frankly, you are spiritual without being conscious of it."

William Hurlbut questioned if Baba really meant it. Baba reassured him, "Yes. I know you are really more spiritual than you yourself know, and there is still much more you could do. I will explain it to you." Baba then gave him instructions to concentrate on a particular thought for a number of minutes every day.

"HURLBUT, WILLIAM JAMES, playwright of 4 Perry Street was born July 13, 1883 in Belvidere, Ill.  He is the author of The Fighting Hope, produced at Belasco Theatre, New York; The Writing in the Wall, produced by Olga Nethersole; Little Miss Fix-It; The Strange Woman, and other plays."

Prior to coming to Hollywood in the early '30s, Hurlbut wrote a long succession of Broadway plays, best remembered being "Bride of the Lamb," starring Alice Brady; "Lillies of the Field" and "Little Miss Fix-it."  His best known screen play was UI's "Imitation of Life."

Many thanks for the assistance of Jeanne Kassof in putting this page together.

The films of William Hurlbut 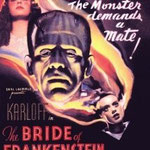 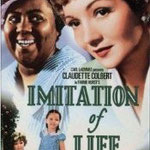 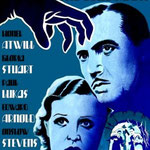 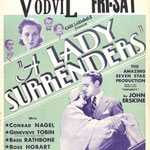 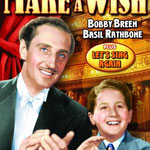 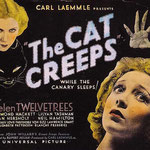 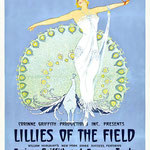 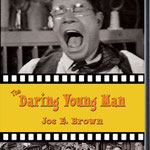 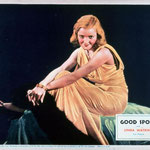 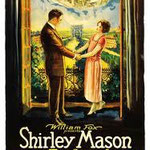 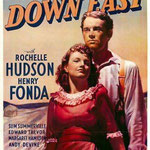 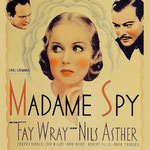 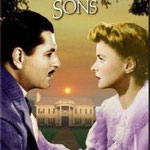 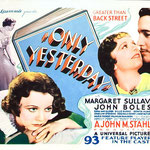 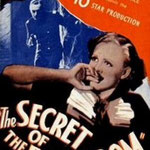 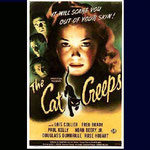 1935 Bride of Frankenstein (adapted by / screenplay)

1930 The Will of the Dead Man (adaptation and scenario)