ON THE TRAIN travelling from Lahore to Amritsar, a Muslim man in the compartment was instantly drawn to Baba. He kept gazing steadily at Baba, who patted the new boy seated beside him. After some time, Baba looked straight at him and dictated through one of the mandali, "My friend, there is nothing but bliss everywhere."

"Maybe for you, sir, but not for me," the man replied.

"You complain because you cannot see it, but I tell you there is nothing but bliss all around. I see it; I experience it every moment."

The man then said, "I have experienced nothing but misery, conflict and suffering in the world. I have never known happiness and am quite disgusted with my life."

"This is because of ignorance," replied Baba. "You have no experience of real bliss. You run after the shadow, losing the substance. You mistook happiness for eating, raking in money, and in pleasures and enjoyments, which are fleeting, false and transitory. Not only that, they take you further away from the real bliss which is everlasting."

"But, where can I find that bliss?" asked the man.

"That is exactly the point!" exclaimed Baba. "Now you are asking and desiring something real. Let your desire be only to find this bliss, to find Truth and to find God. Continuously have this longing and you will achieve it. You will find the path to achieve it, and someone will surely show it to you."

"Would you show it to me? Would you help me?" pleaded the man.

"Certainly, that is my work; that is my mission. I will show you what real bliss is only if you do as I say, and I will not tell you to do something too difficult for you. It's so easy, if you only take it to heart. I will then see to the rest.

"Every morning, very early, spare only five minutes for this. Seek a place, aloof and alone, and try to meditate, thinking, 'God is One; He is everywhere and there is nothing but Him.' Do this for only five minutes daily. I will see that you experience something. You will see some light, and then you will be satisfied and proceed on the path."

The man was visibly relieved of his misery, and felt joy from meeting the Master and accepting his advice. Baba's simple explanation made him experience that life was again worth living. The feeling of fresh enthusiasm had not been conveyed through words; it had been imparted internally.

The mandali found out that the person had tried many different spiritual austerities and was searching for a Master, but after years he had grown dejected and depressed. At that time, he was contemplating suicide. Baba not only saved his life, but inspired him to continue on in his quest. This individual later turned out to be none other than the celebrated Indian poet Muhammad Iqbal.

BACK IN 1930, while travelling by train from Lahore to Amritsar, Baba and the mandali had struck up a conversation with a fellow passenger who appeared to be in despair. After their talk, however, the man was much heartened and grateful to Baba for his advice. The person turned out to be none other than Muhammad Iqbal, the celebrated Indian poet and philosopher. Iqbal was a towering figure among pre-Independence Muslim intellectuals, and it was therefore with much sadness that Ramjoo and Ghani heard the news of Iqbal's passing on April 21st, 1938.

The next day, they were to visit Baba in Panchgani, but they were so preoccupied with other matters to be discussed that when they arrived they completely forgot about Iqbal's demise. But pointing to one of the hairs on his head, the first thing Baba dictated on the board to them were the Urdu words, "Mera ek baal gaya," meaning "I have lost one of my hairs." For some moments Ramjoo and Ghani looked blank, and it was only when Baba repeated what he had dictated and added, "Don't you fellows understand?" that they caught Baba's use of the words ek baal (one hair) rhyming with Iqbal. Baba had expressed his sense of loss but also the insignificance of it by comparing it to the loss of a hair.

On October 30th, Adi Sr., Dhake and Manekar went to see Baba in the afternoon. Dhake returned a typewriter loaned to him to type Baba's articles on "Death and Immortality." Baba instructed Ghani to keep the typed sheets carefully with him, but added, "Don't look at them. Reading them will be death for you!"

Dr. Deshmukh, Ramjoo and Bal Natu were also present that day. At one point Baba asked them to solve a riddle: "Even though I am all-knowing and I am in everything, there is one thing that I do not know. What is it?"

Deshmukh said, "When you, the Omnipotent, Omniscient One, do not know it, how can we human beings possibly know what it is?"

Baba gave this answer: "I do not know where I am not."

"I am not afraid of hell because I am told, O God, that You are also there."

Just then Baba stopped him and asked everyone to go out. Dhake interjected, "Get out and go to hell!"

"I am waiting for you there," Baba quipped, and everyone laughed. 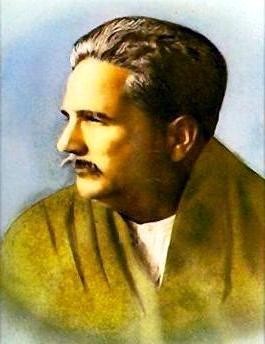 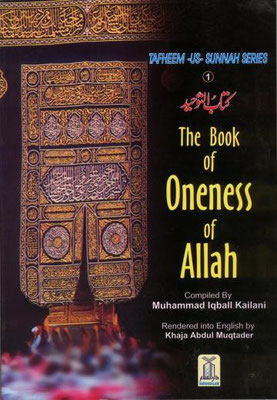 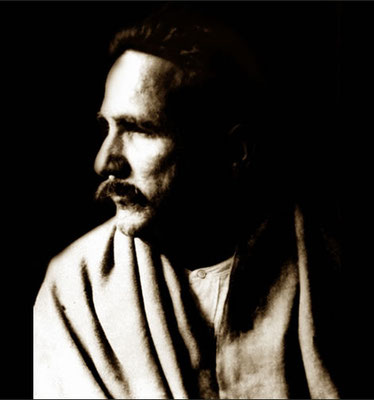 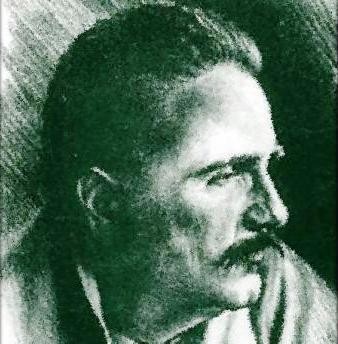