The Indian physicist Chandrasekhara Venkata Raman (1888-1970) worked mainly in optics and acoustics, fields to which he was drawn by a deep fascination for everything related to sight and sound. His most memorable achievement, honored by the 1930 Nobel Prize for physics, was the discovery, in 1928, that when light is scattered, it may undergo a shift in wavelength. Raman furnished a valuable tool for probing the nature of matter -- Raman Spectroscopy.

A third meeting was held at the Indian Institute of Science in Bangalore on November 9th. The Nobel Prize winning Indian physicist Dr. Chandrasekhara Venkata Ramanchaired the gathering. Norina, Nadine and Deshmukh each spoke about their experiences of being with Baba. Afterwards, in his remarks, C. V. Raman observed:

I have never been a believer in personalities as such, although I have read the life of Krishna, Buddha, Christ, et cetera, and have great respect and reverence for them. Yet, when I visited the ruins of Benares and other places of pilgrimage, I could not help but allow the atmosphere of those places to touch and inspire me.

It is certainly a strange experience, since the sages have lived thousands of years in the past, and yet their influence still pervaded the atmosphere of those places where they had lived. This experience is not a matter to be expressed by words but it is a matter of feeling. If mere ruins create such feelings after centuries, then certainly spirituality is a matter of feeling and not of intellect.

Although he disagreed with Deshmukh at the beginning, C. V. Raman concluded that after hearing his talk he agreed with him entirely, stating:

This was not only because of the logic of Deshmukh's arguments, but primarily because of his great sincerity and faith, with which he expressed and held to his views.

Although the teachings of all Prophets are identical, they are very difficult to follow. A teacher is always greater than his teachings, and the influence he wields over humanity is due to his being a living example of these teachings. People will be able to estimate the value of Shri Meher Baba through his personal contact. 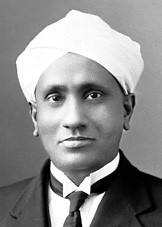 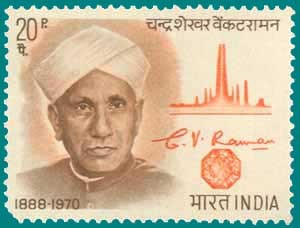 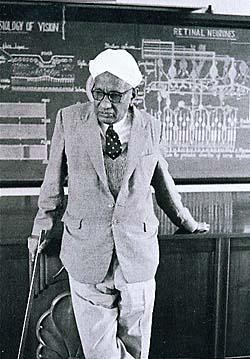 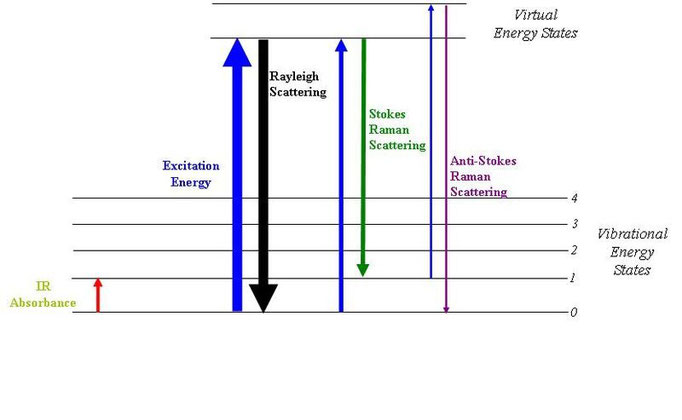