After lunch, Baba and a few others went to Fox and Universal Studios with actor Lalchand Mira, a friend of the Joneses. Here they met the cowboy Tom Mix and another actor named Ezra Mir, staying for an hour and a half. Tod returned to Paramount Studios to pick up Tallulah Bankhead who had an interview with Baba at 5:30 P.M. She had a long talk with Baba and said she was on her way to see the actress Greta Garbo and would tell her of him. 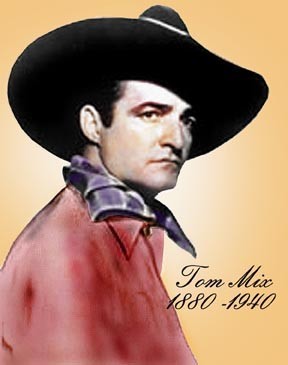 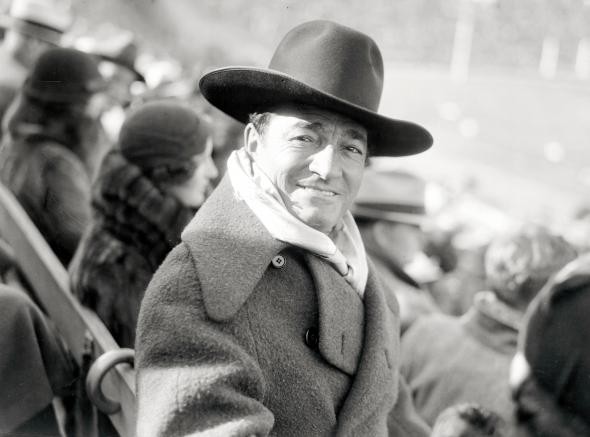 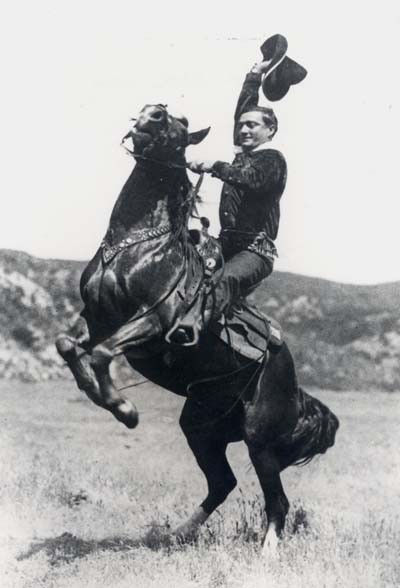 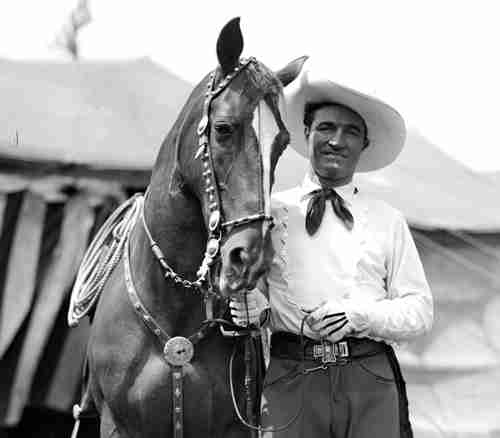 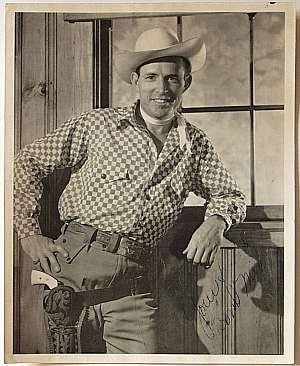 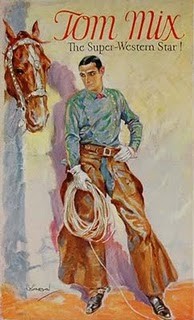 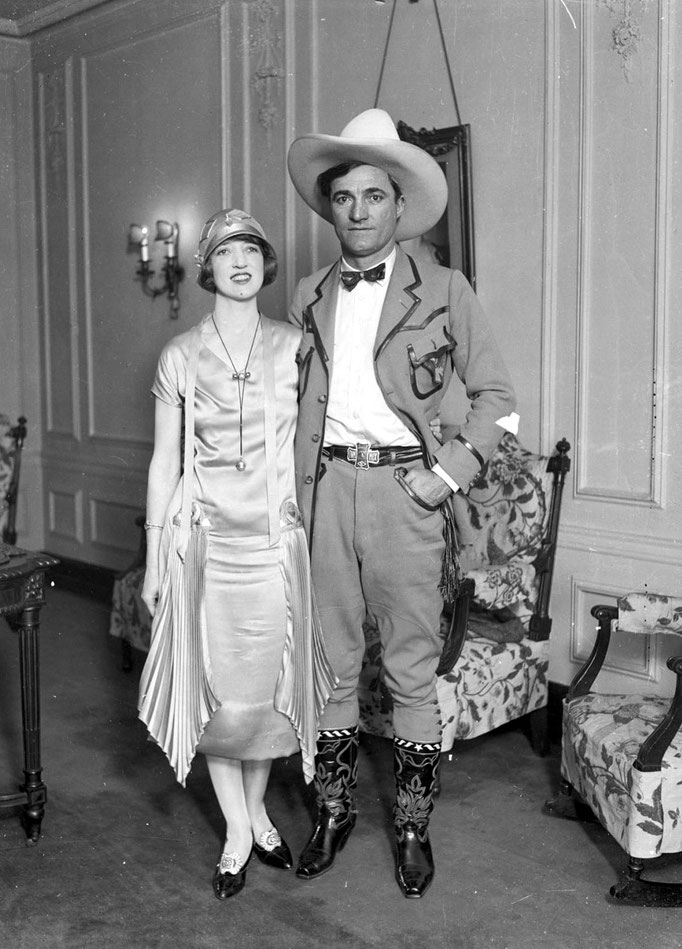