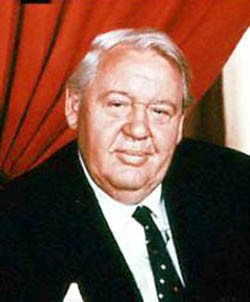 The next day, Baba visited Paramount Studios. On one lot, The Devil and the Deep was being filmed. Tod had known Tallulah Bankhead and the actor Charles Laughton in London.


Charles met Baba in Hollywood on the 31st May, 1932 at the Paramount Studios on the set of "The Devil and the Deep". Quentin Tod had known Charles in London and he introduced him to Baba. Charles then introduced Gary Cooper to Baba.