Sumac became an international success based on her extreme vocal range. She had six-and-a-half octaves according to some reports, but other reports (and recordings) document four-and-a-half at the peak of her singing career. (A typical trained singer has a range of about three octaves.)

In one live recording of "Chuncho", she sings a range of over four and a half octaves, from B2 to G♯7.

Baba came to see the Western group of men who came to be with him for 3 weeks  ( see the web page of this event ) at Meherabad, India. After giving them a talk, phonogram records by some recording artists including Yma Sumak were played.

Yma Sumac (a Peruvian singer; she had an extremely wide vocal range): Lure of the Unknown Love and Virgin of the Sun God

Some of the Western men did not especially care for the high-octave Latin music of Yma Sumac, but Baba stated, "As long as it goes to the highest and goes to the lowest, I like it. It reminds me of my original state. I feel happy."

Another song by Yma Sumac followed, which Dana Field translated (from Spanish) as: "I love only Thee, I worship only Thee, to Thee only I surrender the key to my treasure."

Baba commented: "He who could do this would know me".

"This reminds me, when I drop this body, which will come about through violence, not one will be near me at that time — none of my lovers, none of my mandali — only those who would kill this body. The circumstances will be so created that in the confusion Baba will not find one near him. Only afterward, they will flock around. It is staring me in the face. It might happen before the end of the year — my breaking the silence, dropping the body, and all this. In the meeting, I will speak at length about this."

At this point another record of Yma Sumac followed with the songs High Andes and Monkeys. At the end of this record, Baba turned to Charles Purdom and remarked, "Dear Charles, can anyone imagine how I am here and simultaneously everywhere? I am being crucified every moment, and I would willingly die a million deaths to make someone love our Beloved God, Who alone is worthy of our love." Purdom replied that he can imagine, but that is all.

Baba asked for another Yma Sumac record, and the songs The Dance of the Winds and The Chant of the Chosen Maidens were played. In the midst of one of these, a card was sent inside to Baba which read in part: "If I could see you only for a moment, I would be eternally grateful." 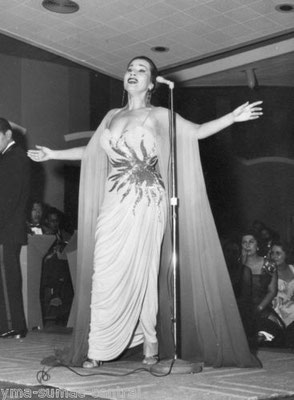 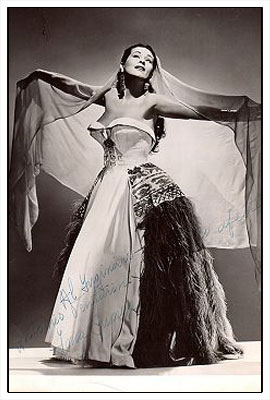 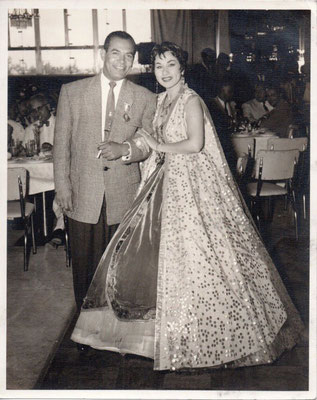 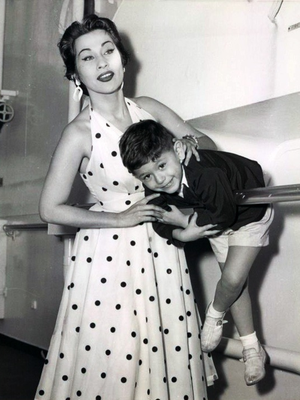 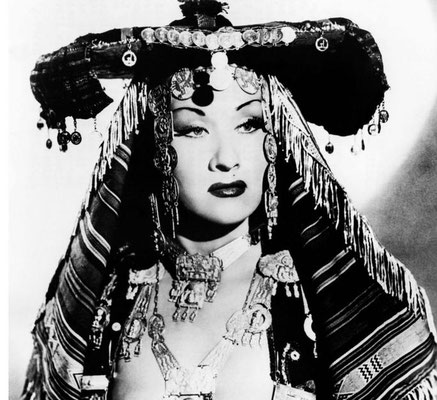 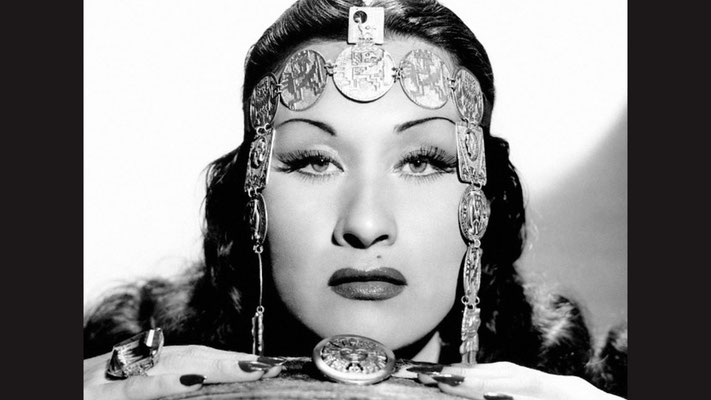 SOME RECORDINGS OF YMA SUMAK 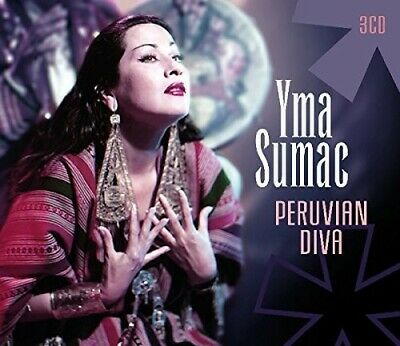 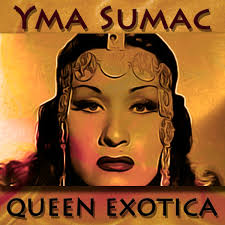 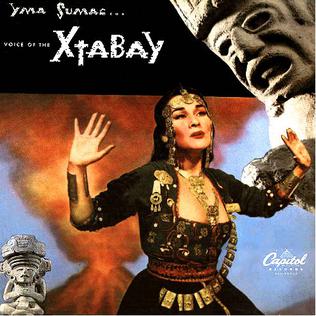 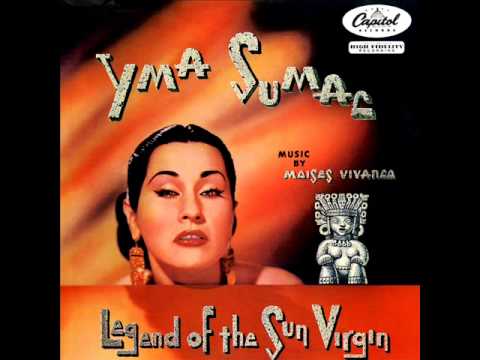 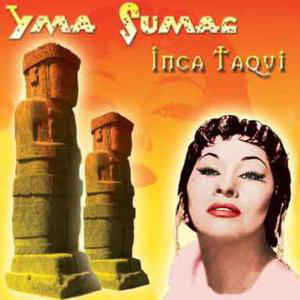 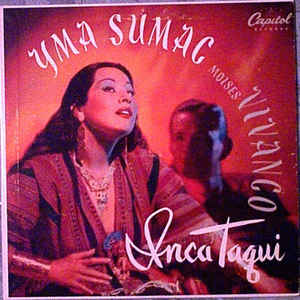 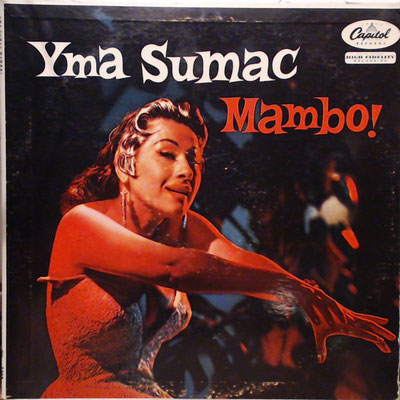