Dori Seeley tells the story when she lived in Clemson, South Carolina and then known as Dori Jamison, back in the early 1980s, a tall man, a visiting academic friend of her husband Robert, came with his wife Rien from Toronto, Canada, where Donald was a Professor of Mathematics at Toronto University.

The man was Donald Coxeter and when he entered the breezeway of her house, Donald loudly exclaimed when he saw a framed B/W picture in that passage way

Everyone was stunned by his knowledge of who the man was in the picture, especially his wife Rien.

Donald Coxeter explained that back in the early 1930s, his father Harold took him to East Challacombe in England to visit an Indian mystic-holy man.

Donald was either 24 or 25 depending which year he went.

It's not known how long he stayed or what transpired when he met Baba.

When Donald called out Baba's name when he saw his portrait, about 50+ years had passed since he last saw him. It was remarkable to remember Baba's name.

Donald was attending Cambridge University in England at the time, doing his doctorate.

It's not known whether his father Harold had a long lasting connection with Baba.

Donald had a close working relationship with the artist M.C. Escher.

Thanks to Dori Seeley & Bob Underwood for their assistance. 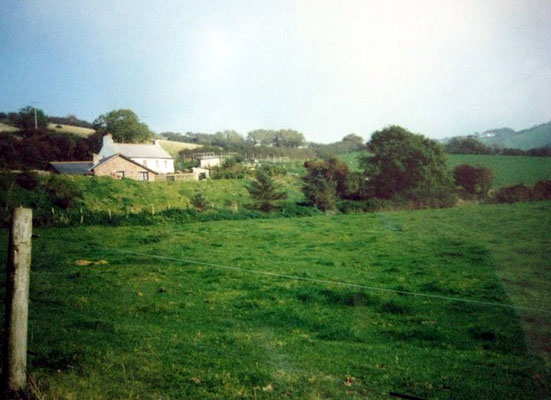 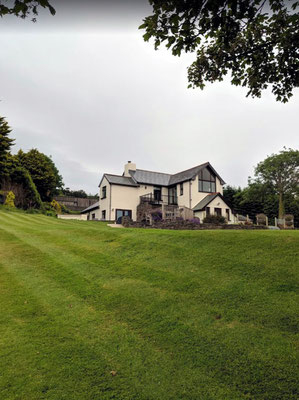 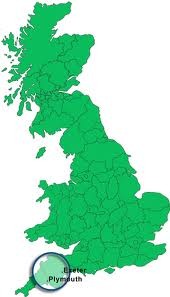 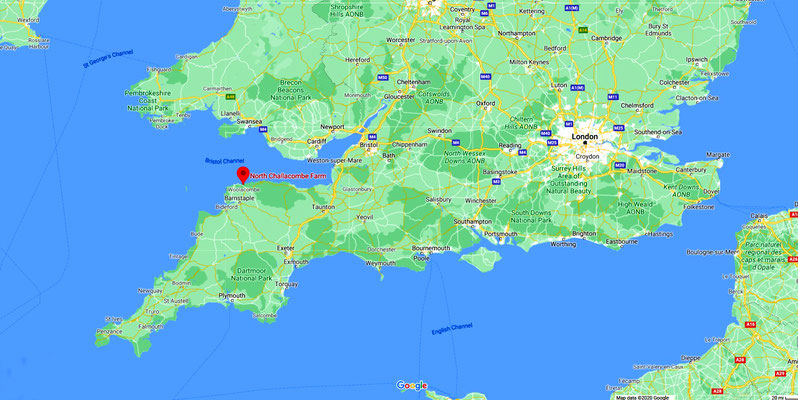 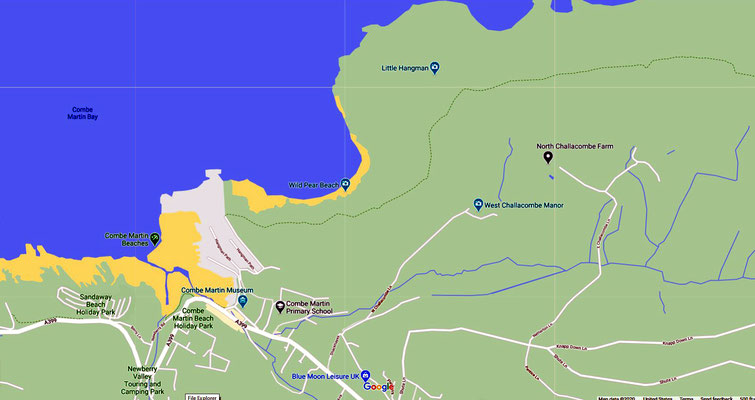