A painter named Julian Lamar was an old friend of Malcolm and Jean, and he was among those staying at Harmon. As soon as he saw Baba, he pronounced, "How radiant your eyes are! What a glow is on your face! How could this luster and glow be captured on film? I have seen photographs of you but they do not reveal all that you are! I would like to reflect your true beauty by painting your portrait if you would consent to a sitting."

Pointing to himself, Baba gestured, "This is not the original picture! My real portrait is something quite different and to portray it accurately, you must wipe out your own image."

Baba meant the annihilation of the limited ego-mind. "This is beyond my understanding," confessed Lamar. "I can only paint you as I see you, but I need your consent." Baba gave him permission and Lamar was pleased.

Elizabeth Patterson would say that Baba looked exactly that way when she first met Him. Baba said of it that Lamar had captured the scar on His forehead precisely, and that the Avatar always carries this mark. The story remains that this painting hung in the Graham Stokes house in NYC, in his "prayer room" for many years before coming to Meher Center at Myrtle Beach,SC.

On May 21st, Baba was driven by Elizabeth Patterson through Central Park. This was the first time she drove for Baba. Julian Lamar drove the car following Baba's. Julian was upset, for someone had broken into his car and stolen his luggage the previous night. He mentioned this incident repeatedly to Baba. Baba asked, "It wasn't all you had in the world, was it?" Julian admitted it wasn't, and Baba remarked, "I am in you as well as in the thief!" 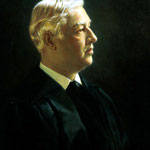 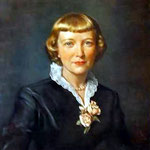 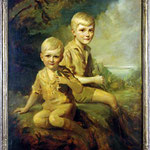 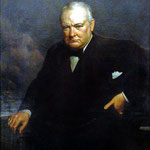 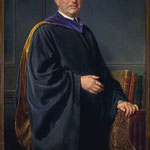 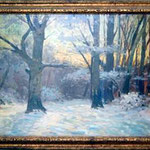 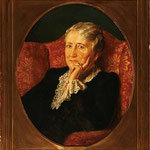 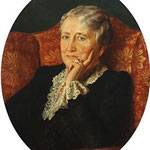 The paintings above are some examples of Julian's works. He did not paint a self-potrait. 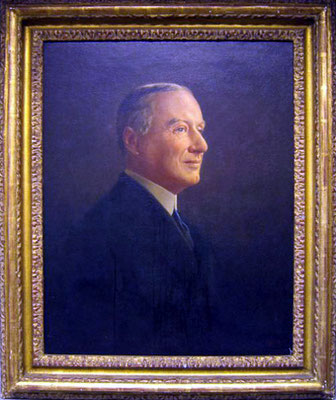 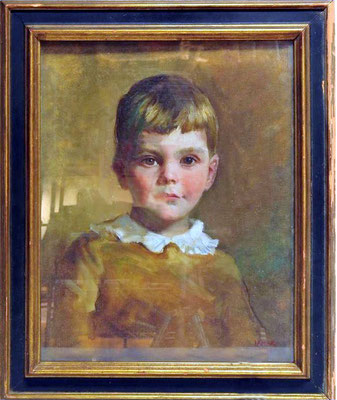 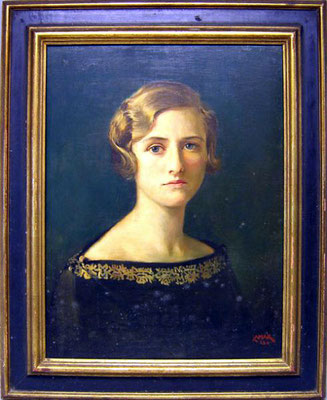 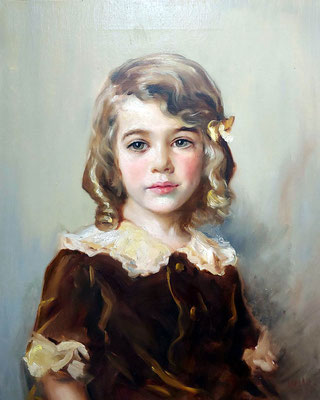 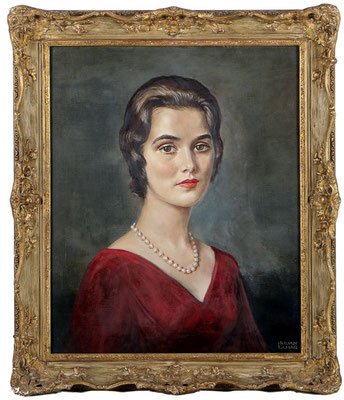 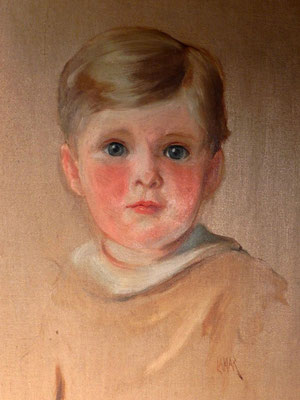 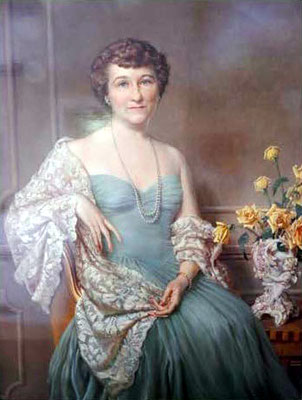 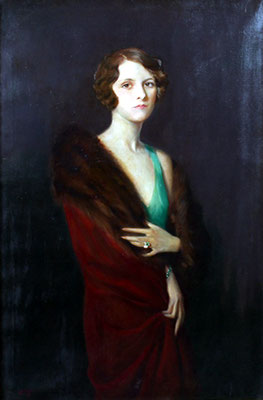 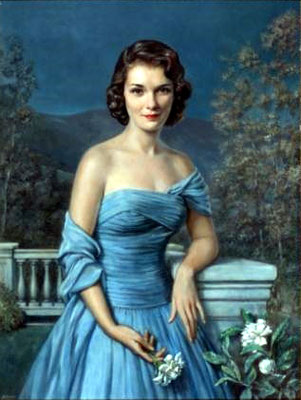 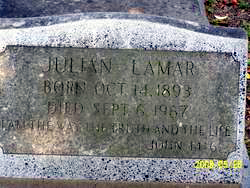 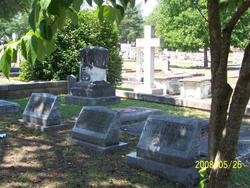 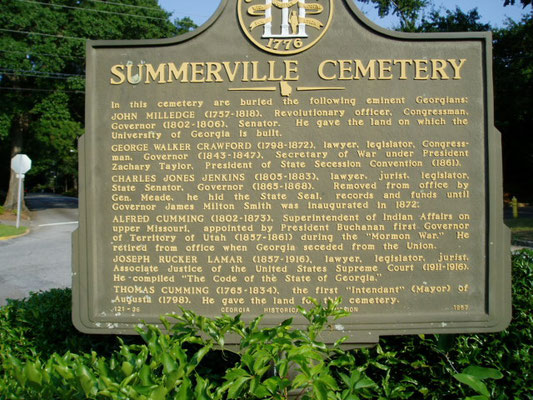