She was the 4th Western woman to contact Meher Baba.

The original B/W photo of Ellen above, is in the National Portrait Gallery, London, England. 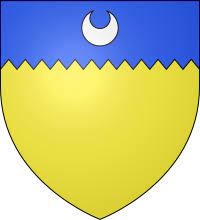 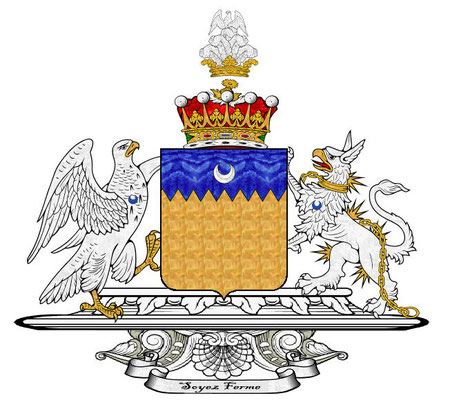 Meher Baba made an exception when the Countess of Carrick, Ireland, Ellen Rosamond Butler, 60, arrived for an audience on Thursday, 24 July 1930. The Countess, a lifelong seeker, had read articles about Baba in the Times of India and the Occult Review. She had been in India for some months, visiting her sons and travelling to Kashmir and Agra. Baba explained to her about God-realization and the Path, and she was much impressed.

She stayed overnight at Gyas Manzil and left the next day by train. Although Rosamond's meeting with Baba was brief, on her way back to England, she wrote to Freiny ( Rustom K. Irani's wife ):

I cannot yet put anything into words, it is quite impossible, I hardly yet realize all that my little time with His Holiness means and will mean in the future, but that I have had a great experience I do know, much greater than I can yet take in, but words are still impossible and if you will convey my gratitude and respectful homage to His Holiness, I think He will understand, in fact I know He will.

Gyas Manzil guesthouse was situated near  Rustom & Freiny Irani's home in Nasik, where Meher Baba stayed during this time. The women stayed at the Gyas Manzil and the men mandali at another house.

Rosamund Butler, Countess of Carrick (in the west of Scotland) a seeker who read of Meher Baba in The Occult Review* and in The Times of India.  She took the opportunity to write to Meher Baba in 1930 while visiting family in Kashmir, describing herself as “an earnest student and seeker” who had been “seeking the knowledge of God all her life”.

She pleaded for a short interview with ‘His Holiness’ and added it was “not out of any idle curiosity.”  Baba replied that He was glad with her “desire and longing for communion and realization with the Divine Self.”  She journeyed across India by train alone to reach Baba in Nasik and stayed overnight in the ashram.  The following day she returned to London.

*The Occult Review was a British publication that Meredith Starr wrote for frequently.  In 1929 after his 6 months with Baba in India he wrote: In Praise of the Beloved, and Shri Sadguru Meher Baba (a letter).  He continued to write Baba articles through the 1930s as did other Baba followers. 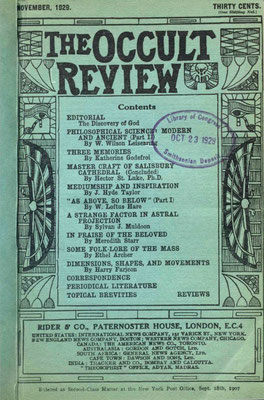 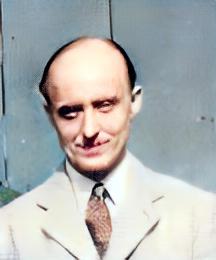 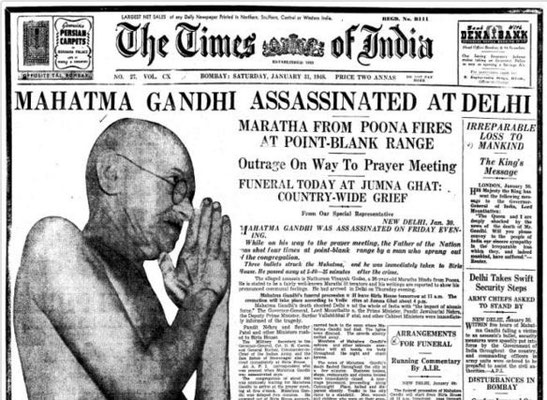 I have listed both the mother ( above ) and daughter ( below ) on this web page for the following reason.

Although Lord Meher lists the visitor as Ellen Rosamund Butler aged 60 that had travelled from Kashmir & Agra by train by herself to Nasik, I find it more plausible for her daughter Rosamund Butler who would have been 30 at that time, if she made that journey.

Is the daughter of Ellen Rosamund Butler 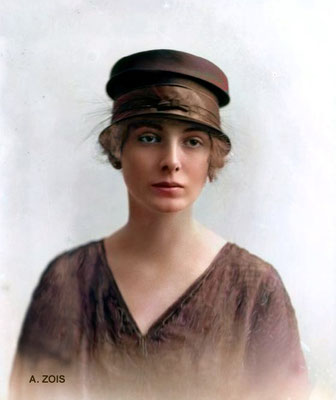 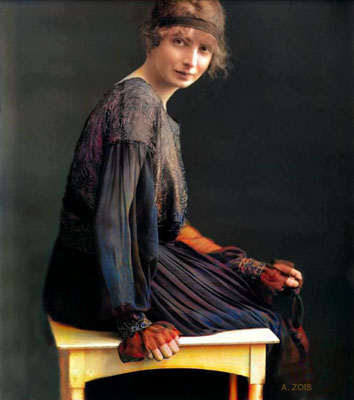 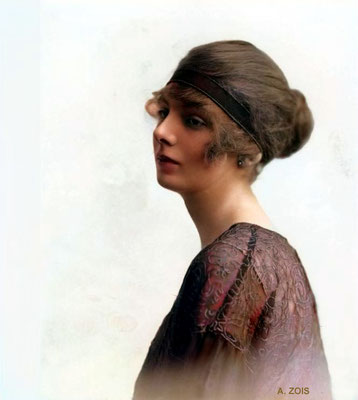 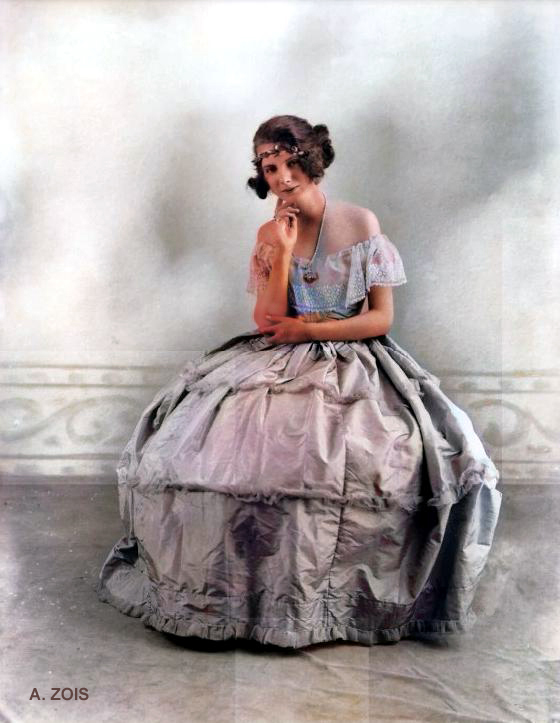 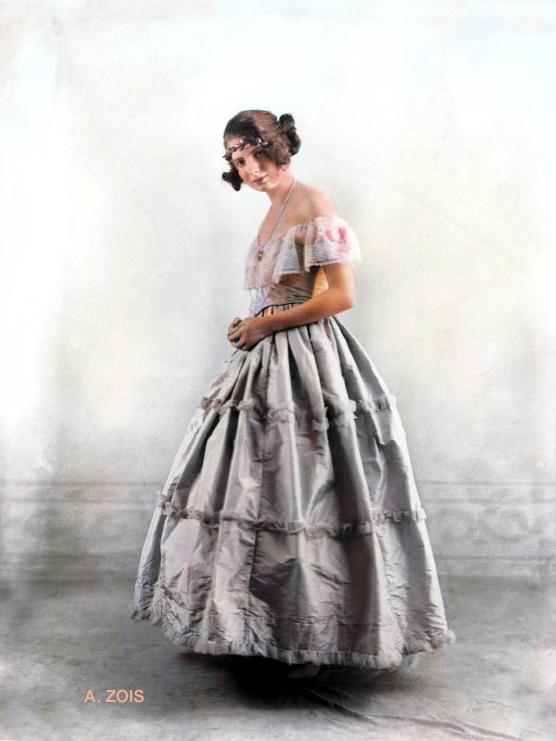