My own personal journey with Meher Baba began in the early 1970's in Melbourne, Australia.

I soon moved to Sydney and lived there for almost the next two decades. During this time I visited India twice, first in 1975 and again in 1988. I returned back to Melbourne in the late 1980's and have run several small business enterprises until my retirement.

In the mid-80's I began writing articles about Meher Baba's travels around the world for the "Meher Baba Australia" newsletter along with matching artwork for the newsletter covers.

I started this website in mid-2009, along with a web site for the Meher Baba group in Melbourne. 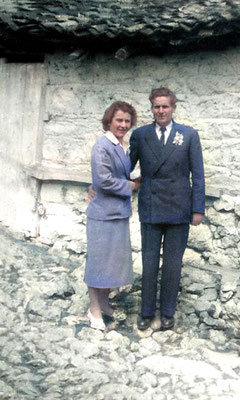 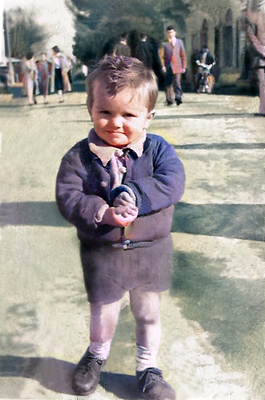 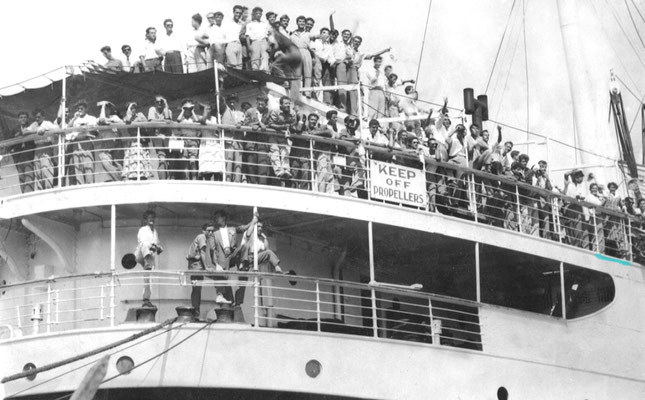 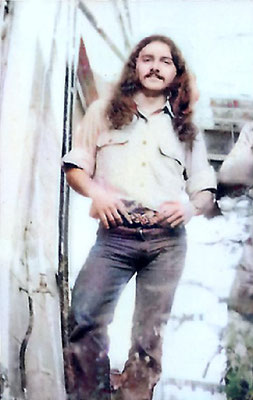 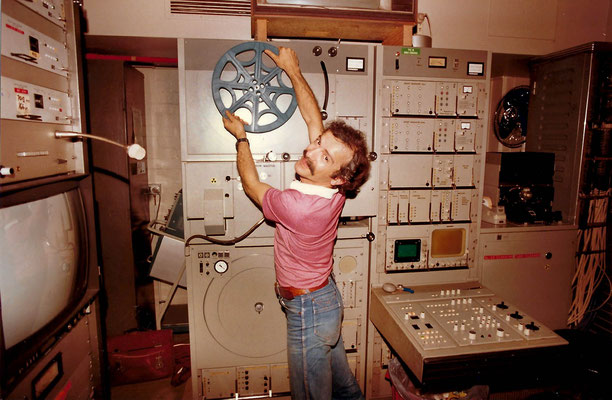 Tim Waidelich as Eruch, Tony Zois as Baba and John Borthwick as Kumar perform in several plays about the life of Meher Baba in Mandali Hall at Meherazad, India.