Another newcomer showed up, an elderly woman named Bessie Allen, also from Schenectady. She had baked a cake for Baba and sat beside the Shaws in the lobby.

After meeting with those involved in the film projects, Baba indicated that there were to be no more interviews. Holding up three fingers, he gestured to Elizabeth, "There are three people sitting in the lobby. Go bring them up."

Elizabeth brought Darwin, Jeanne and Bessie to Baba's suite, where they were overjoyed to be in his presence and overwhelmed by his beauty. Baba sat on the bed wearing a sadra with his long hair down. Jeanne was so struck by his splendor that she did not see anyone else in the room. Darwin recollected, "My first reaction was that he was indescribably beautiful. Then I had the impression of two opposites: that he was like a wraith that might float away at any instant and also like a tower of strength, immeasurably powerful."

They sat near him — Jeanne on Baba's left, Darwin to her left, and Bessie on Baba's right. The close proximity to Baba proved too much for Bessie who exclaimed exuberantly, "At last I have found you, my Master!" and threw her arms around Baba.

Jeanne felt like doing the same thing but was too shy. She began to weep and could not stop. Baba "turned off the faucet" by placing his hand on Jeanne's wrist. Instantly, she became calm, serene and happy. Darwin recounted what followed:

Baba looked past her and into my eyes. He looked so deeply, it seemed as though he were moving things aside so that he could see back and back, and I knew that he saw me through and through. It was not heavy. It was light and beautiful and joyous. There was never any feeling of "coming before the judge" or of any kind of measuring us for what we were. We felt that we were different kinds of beings in his presence. Somehow he took us out of ourselves. We were relaxed in his love. The wonderful thing about Baba is that, no matter what you are, what you have been, he loves you, steadfastly, eternally.

Baba motioned to Darwin and Jeanne, "I have always been helping you." Turning to Norina, Baba gestured, "Make an appointment for them to see me the day after tomorrow."

After waiting a few minutes in the living room of Baba's suite, we were told that we could go in to see Baba, who was receiving people in his bedroom. As we entered the room, we saw him sitting on the far side of the bed. This time he looked completely different.

His long, dark hair was hanging down to his shoulders; he wore a long, white Indian sadra and had sandals on his feet. Norina stood nearby, and Chanji was there to read Baba's alphabet board. Baba looked very beautiful, and he greeted us with a smile and motioned for us to sit beside him on the bed.

Bessie Allen sat on Baba's right, and Jeanne sat on the left side of Baba, with me sitting next to her. Such close proximity to Baba was too much for Bessie, and she threw her arms around him and exuberantly exclaimed, "My Master, at last I've found you!"

Meantime, Jeanne started to weep uncontrollably. She became quite distressed about this, thinking that this was spoiling our time with Baba. Baba quickly responded to her dilemma by disengaging Bessie's arms and then reaching over with his right hand and placing it on Jeanne's left wrist. Immediately, Jeanne's tears stopped, as if (as she described later) a water tap had been turned off, and she became calm and poised.

While still holding Jeanne's wrist, Baba looked past her and into my eyes. He went to work right away: I felt that he was looking over my inner consciousness and at the same time planting seeds for future work that I would be doing for him. 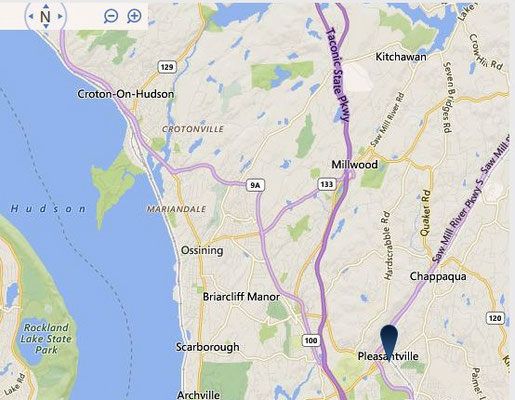 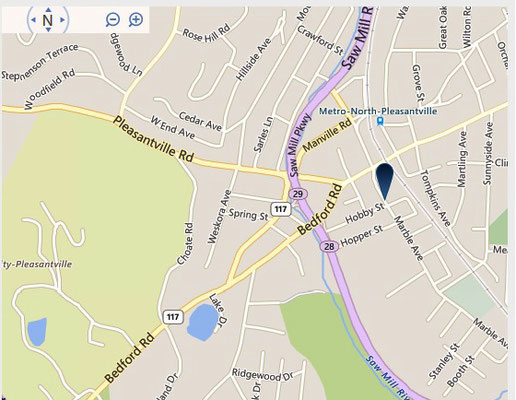