Nariman came to Meherazad on 17 March 1965, as did Padri on one of his routine visits. Two days later on the 19th, an unexpected visitor, Sir Anthony Brooke, 53, arrived. Brooke belonged to a prominent British aristocratic family, and had been appointed as the Rajah of Sarawak for one year.   Brooke was interested in spirituality and had learned where Baba resided from Maud Kennedy in England.

He intended to travel in India, visiting the ashrams of different saints, such as Aurobindo and Ramana Maharshi.

Brooke arrived at Khushru Quarters in a tonga. Adi was surprised to see a distinguished Englishman get down from the tonga. Humbly, the man asked about Baba. "Did he receive my letter?" he inquired. No letter had been received. It turned out that Brooke had written to Baba c/o the Pimpalgaon Postmaster, who delivered his letter that same morning.

Adi explained that Baba was in seclusion and inquired of the visitor who he was. "I am from Sarawak," Brooke replied. "I am the Rajah of Sarawak. I have come all the way to see Meher Baba."

In the meantime, after Brooke's letter was read to Baba, a note was sent to Adi permitting him to bring Brooke, which he did at 11:00 A.M. Brooke was shown into mandali hall where he fell at Baba's feet. Baba embraced him and spoke with him briefly.

About his meeting, Brooke related: "I was drawn there at that time by the power of love and, on arriving, I flowed straight into Baba's arms. Few words passed, so far I can recall. Baba was very frail, and after sitting in front of him for a few minutes, I left."

Brooke left the same night by train for Bombay. He later wrote to Maud Kennedy: "[The] meeting with beloved Baba was quite beyond words. It was the briefest possible, but everything was in it. He is Pure Love."﻿ 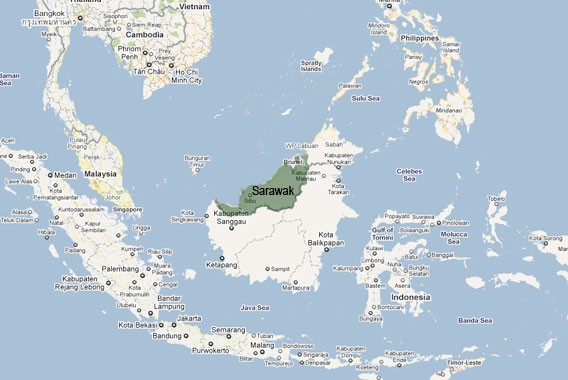 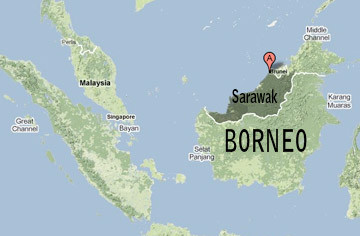 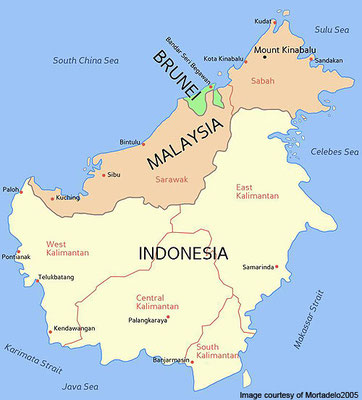 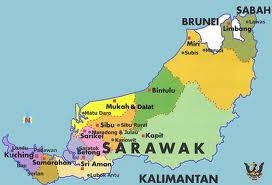 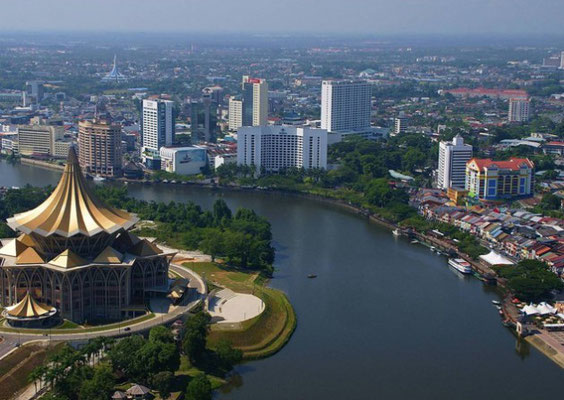 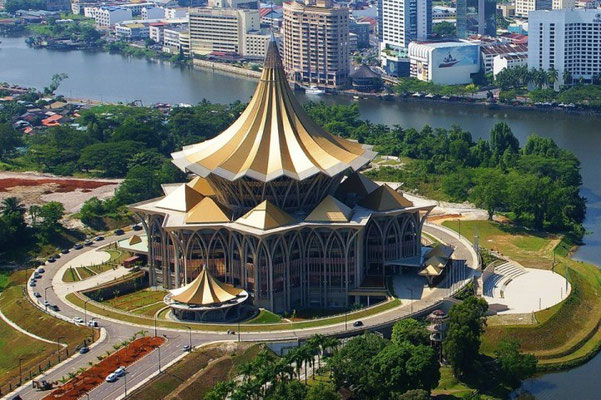 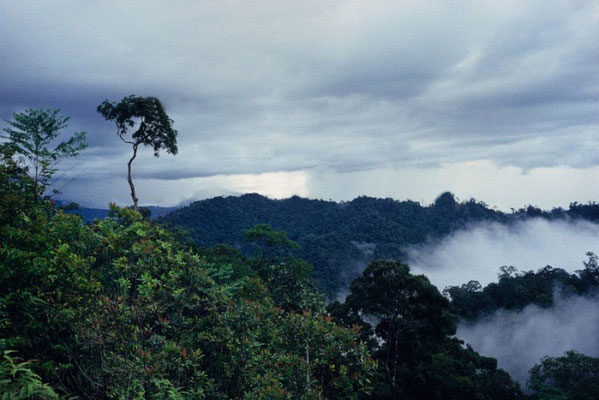 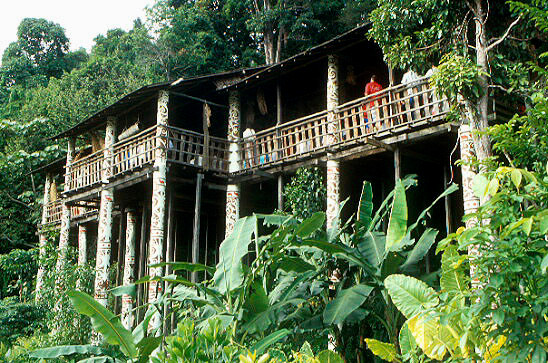 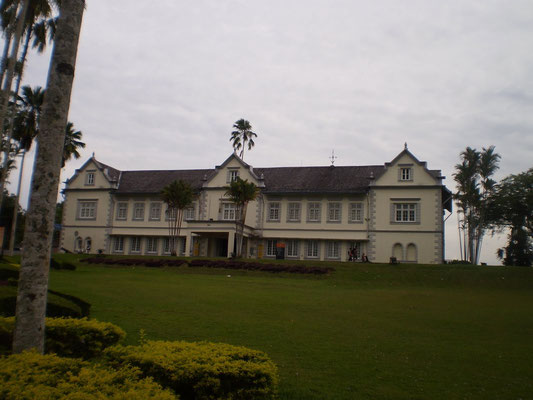 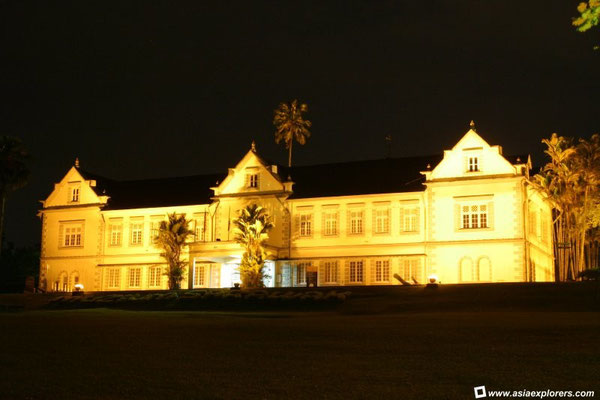 The state of Sarawak originally formed part of the hereditary domains of the Sultan of Brunei, though his control over it was more apparent than real. The Dayak tribes and pirates that inhabited the territory were fiercely independent, frequently rejecting the Sultan's authority. At least, so things stood until the arrival of a young English adventurer from India. James Brooke, a former army officer from Bengal, arrived on the scene in the late 1830's. Entering the Sultan of Brunei's service, he set about pacifying the wild territory known as Sarawak. Succeeding in his task, he first secured appointment as the Sultan's Governor, but succeeded in establishing his independence in 18th August 1842. He secured the title of Rajah of Sarawak and had this recognised by Great Britain. He conquered a vast slice of the North Eastern coast of Borneo, so large that it was to dwarf the domains of his erstwhile suzerain. He left his vast domain to his nephew, younger son of one of his surviving sister. Charles Brooke, the second Rajah of Sarawak, greatly extended and pacified his inheritance. He  expanded trade and commerce, encouraged immigration and accepted a British Protectorate over Sarawak, 14th June 1888. Charles was succeeded in 1917 by his third, but eldest surviving son, Charles Vyner. His reign lasted 39 years, but his interests lay outside Sarawak. The Japanese invaded and conquered the Raj on Christmas day 1941, forced him into exile in Australia. He formally ceded his rights to the British Crown on 1st July 1946, in return for a large pension, and retired to England. Administered as a Crown Colony until 1963, Sarawak, together with the former British North Borneo and the Federation of Malaya, came together to form the new kingdom of Malaysia on 16th September 1963.