In 1942 when he served as the president's personal representative in India.

At the end of April, Baba sent Chanji back to Delhi to contact other influential persons who had spiritual inclinations, and disseminate his messages to them. Baba particularly wished to contact Colonel Louis Johnson, President Roosevelt's special envoy from America. Chanji gave him the messages and he promised to study them. ( Messages were also mailed to prominent Indian personalities such as Aurobindo.) 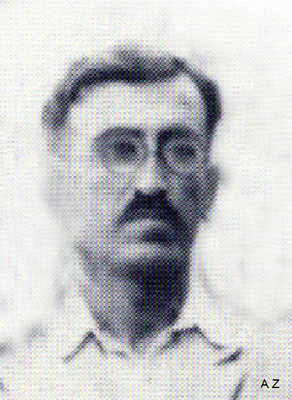 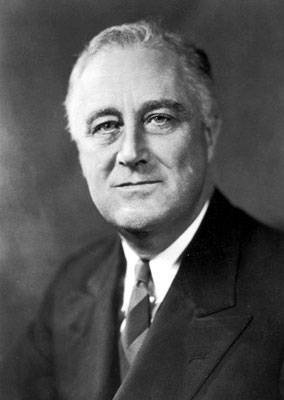 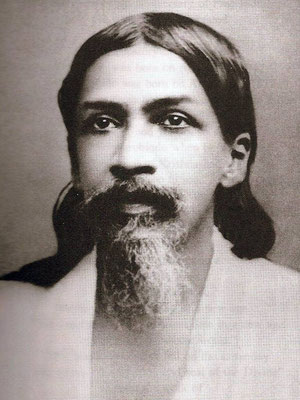 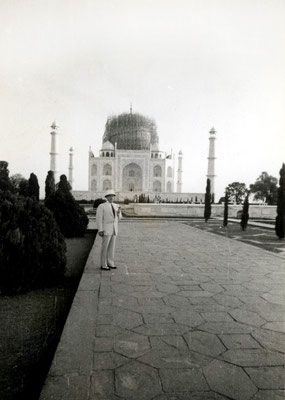 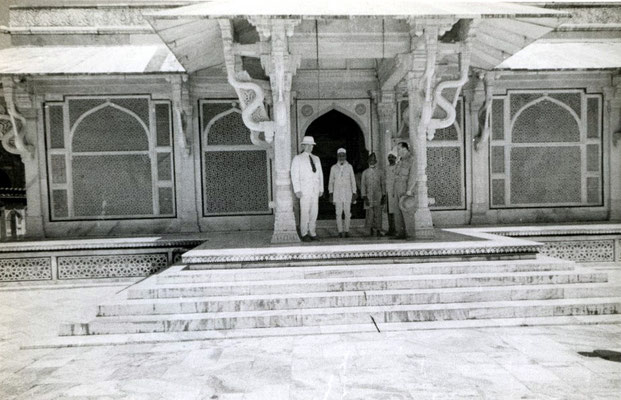 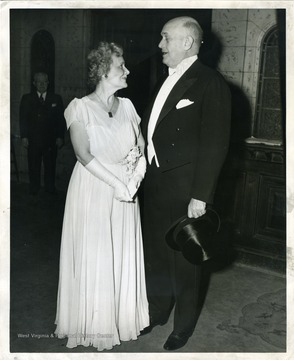 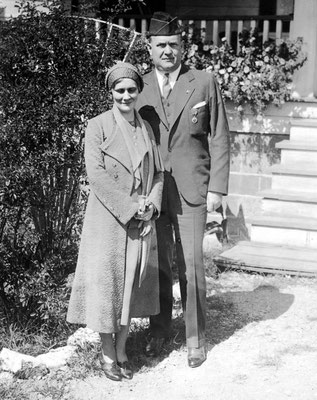 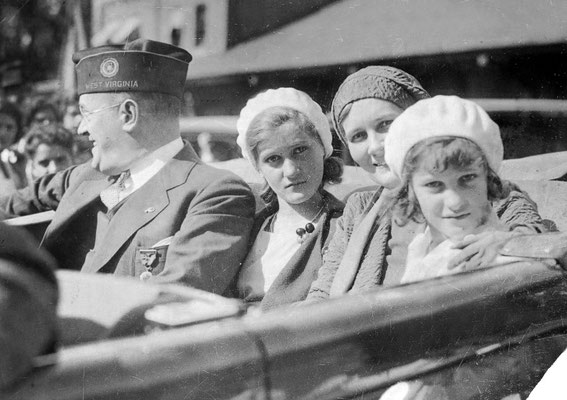 ASSISTANT SECRETARY OF WAR AT HOME 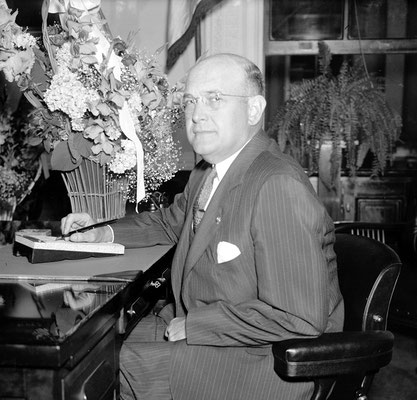 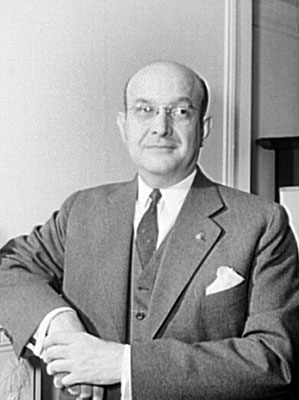 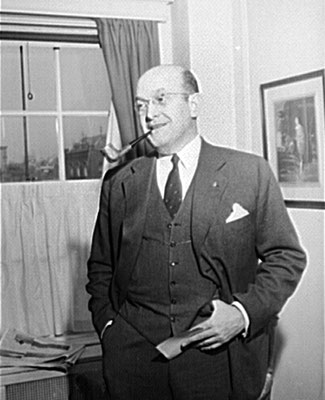 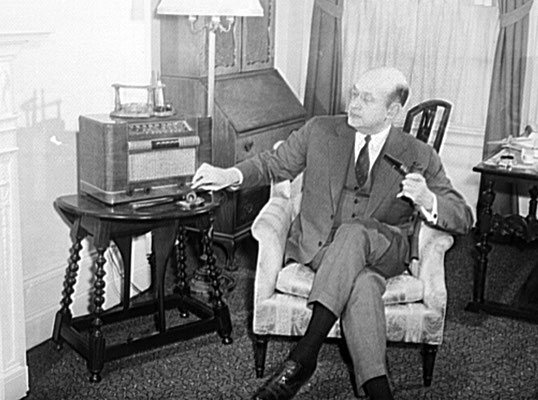 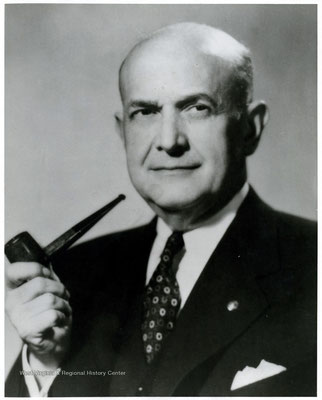 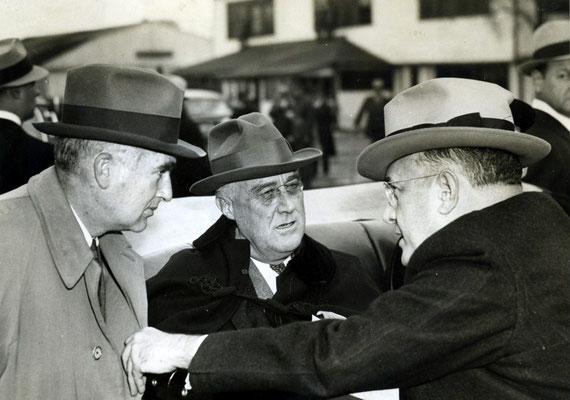 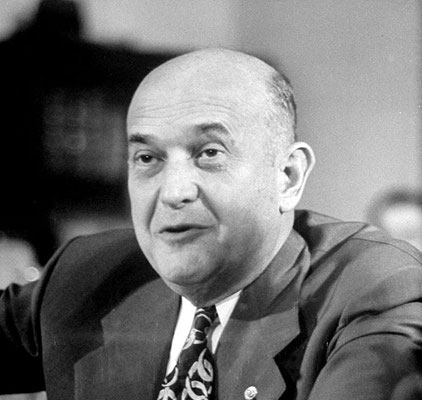 Law degree from the University of Virginia

National Commander of The American Legion 1932–1933