Lewis met Baba in Hollywood at the MGM Studios on the 1st June, 1932 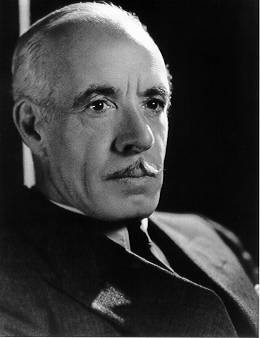 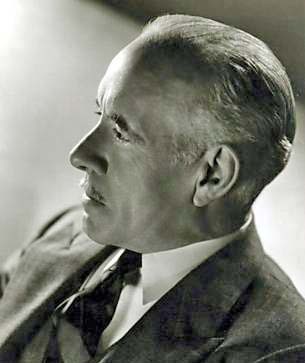 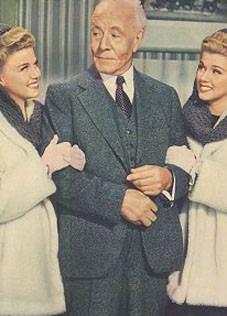 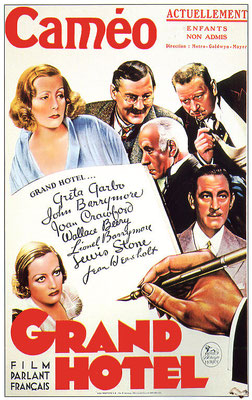 Born in Worcester, Massachusetts, Stone's hair grew gray by the time he was twenty. He fought in the Spanish-American War, then returned to a career as a writer. He soon began acting. In 1912 Stone found great success in the popular play Bird of Paradise which starred Laurette Taylor. The play was later filmed in 1932 and 1951 respectively. Stone's career was interrupted by World War I. By then he had a white-haired, distinguished appearance, and began appearing in roles which matched his demeanor.

Stone was nominated for the Academy Award for Best Actor in 1929 for The Patriot. After that, he appeared in several movies with Greta Garbo, most notably as Dr. Otternschlag in Grand Hotel. His appearance in the highly-successful prison film The Big House furthered his career, and he starred with some of the biggest names in Hollywood in the 1930s, such stars as Norma Shearer, John Gilbert, Ramón Novarro, Clark Gable, and Jean Harlow. He played adventurers in the dinosaur epic The Lost World (1925) with Wallace Beery and The Mask of Fu Manchu (1932) with Boris Karloff, and a police captain in Bureau of Missing Persons (1933).

In 1937, Stone essayed the role which would become his most famous, that of Judge Hardy in the Mickey Rooney "Andy Hardy" series. Stone appeared as the judge in fifteen movies, beginning with You're Only Young Once (1937).

Stone died in Beverly Hills, California on September 12, 1953. Reportedly, he suffered a heart attack while chasing away some neighborhood kids who were throwing rocks at his garage. A photo published in Kenneth Anger's Hollywood Babylon shows Stone's body immediately after the incident.

He has a star on the Hollywood Walk of Fame at 6524 Hollywood Blvd.