He has a 'ceremonial' grave at the Meherabad Memorial Tower

Chanji was married in a double wedding along with Arnavaz's parents -

Chanji was Meher Baba's secretary during the 1920's and 30s.

One day Baba went for a walk with Naval Talati to Chowpatty Beach ( Bombay ). Baba's gaze happened to fall on a man sitting in a pensive mood, and he asked Naval, "Who is that person?"

Surprised, Naval replied, "Baba, how should I know? Thousands come here every day. He might be anyone."

Baba said, "Go and ask him his name and find out what he is thinking."

Naval hesitated, asking, "What do we have to do with him? But if you insist, I will inquire."

Baba and Naval walked over to the man and called him. The man turned out to be a friend of Naval's. He asked, "What do you want?"

The man queried, "Then why are you disturbing me?"

Baba replied, "To tell you that only bliss and joy are destined for you!"

Astonished, the man replied, "Joy? I am not so lucky! Happiness is not part of my life. All my happiness has gone away!"

In a serious tone, Baba explained, "Your false idea of happiness will vanish to bring you real bliss. It will be removed to find true joy. So why be miserable and unhappy?"

Hearing this, the man was puzzled and wondered, "Who is this man who reads my mind?" He gazed at Baba and asked, "Who are you?"

Baba only smiled, but his smile was the turning point in the man's life. As he looked at Baba, he was roused from his painful reverie and freed from the sorrow gripping his heart. Naval told his friend about the Master, and Baba said, "You have a very important part to play in my cinema!"

Baba laughed and said, "I am talking about the Universal cinema. By coming to me, you will find out what that is. But what I want to tell you is that good luck is in store for you and you should not feel dejected." 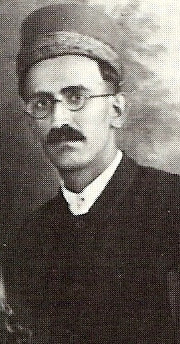 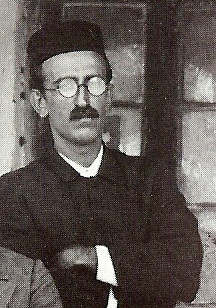 Naval then gave him Baba's address and they left. Reading the address, the man's distress dissolved into rays of hope

Who was this man sitting so forlornly on the beach? He was a man so distraught that he was about to commit suicide by drowning himself in the sea. Why? He once had a beautiful wife, whom he loved dearly. He was completely devoted to her and sacrificed much for her happiness and comfort. Although he had complied with her every wish, she left him for another man — his best friend. It drove him to the depths of depression and he could no longer bear his misery. That day, he had come to the shores of Chowpatty Beach to end his life.

People commit suicide every day, but the Savior did not allow this suicide to happen. On the pretext of taking a stroll, he had come to the seashore and lifted the man's heart in his hands. At that moment, the man was given a new life and eventually proved an invaluable medium for the Master's work. He was Framroze Hormusji Dadachanji and he would become Meher Baba's first secretary.

Dadachanji was born in Bombay on 23 November 1892. Educated in Parsi schools in Bombay, he went to college for a year in Karachi and then learned shorthand and typing, and worked for Greaves Cotton Company in Bombay. Four years later, during World War I, he enlisted as a journalist on the hospital ship Takada. He got married in December 1916.

After the war, he worked at various jobs as a salesman, accountant and correspondent with different Bombay companies. He also worked as an advertiser and manager of movie theaters and eventually owned one cinema in partnership — the Madeleine Theater near the corner of Grant and Lamington Road. His partner was his best friend, who had an affair with his wife. The affair led to a divorce in 1920 or 1921, which was quite scandalous at the time.

The morning after the incident on the beach, Baba impatiently paced the floor and later asked Naval to go to Dadachanji's house and bring him. Dadachanji came, narrated his woes to Baba, and sobbed uncontrollably at Baba's feet. Baba took him in his arms, patted his cheeks, and told him, "Leave everything and come to me."

Dadachanji, 31, began visiting Baba regularly and was nicknamed Chanji. After some years, Chanji was reconciled to the turn of events in his marriage which had driven him to despair, because it was his despair that had led Baba to save him.

Chanji was a kind man with a forgiving heart, and he never hated his former wife and partner for what had happened. Due to Chanji's influence, his entire family — his parents, four brothers, one sister, their spouses and children — and numerous other Parsis and Iranis in Bombay, would eventually devote their lives to Meher Baba's cause.

Book Published due to Chanji's notes from the 1920s 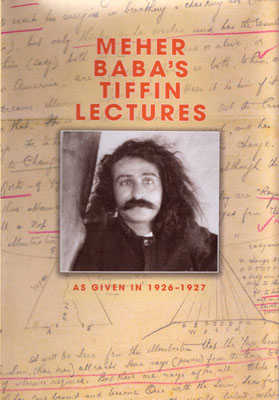 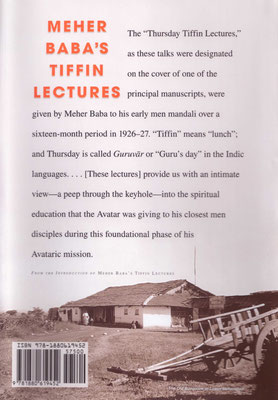 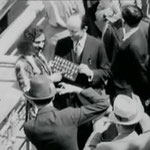 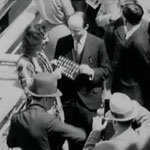 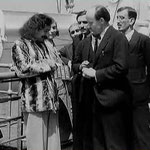 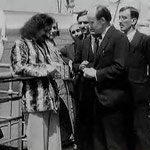 Chanji is standing behind Meredith Starr on right of screen 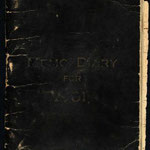 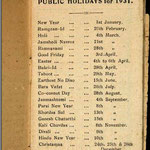 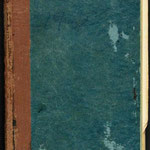 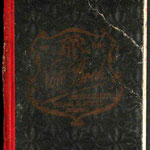