Arrived at the age of 7 in India from Iran with an uncle.

Worked for 4 years in Iranian restaurants in Bombay before enrolling in the Hazrat Babajan School.

Aloba first met Baba at the Prem Ashram spiritual school for boys in 1927.

Aloba met Baba in Nasik in 1934 briefly and was sent back.

The only student from the Meher Ashram period to become a resident mandali.

The last survivor amoung the men mandali who accompanied Meher Baba into the New Life.

In 1952, Meher Baba called him to be a resident mandali.

For most of his remaining life he lived at the Meherazad property. 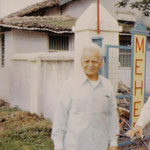 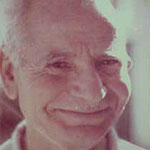 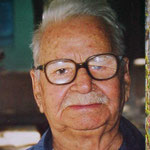 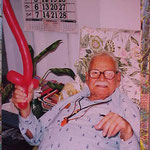 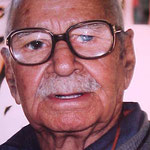 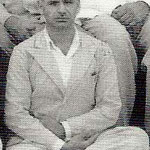 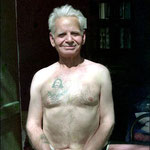 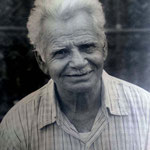