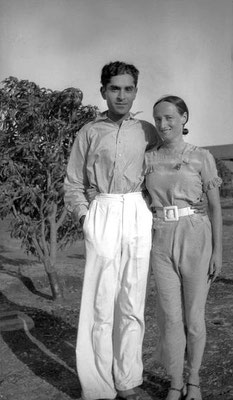 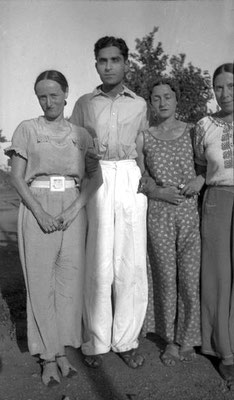 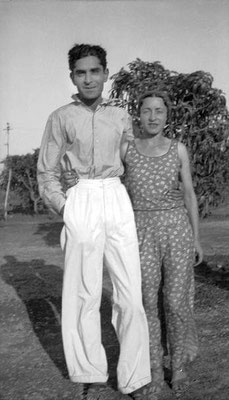 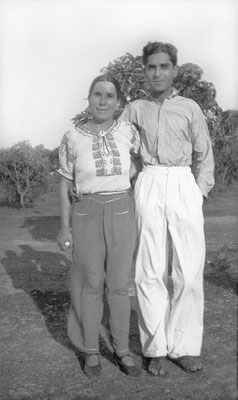 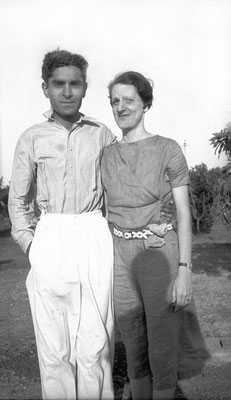 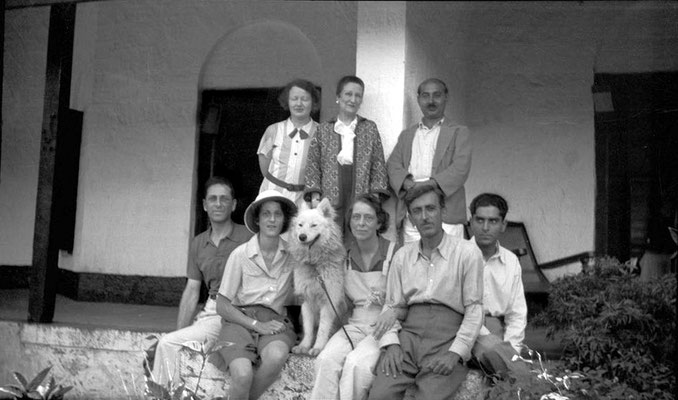 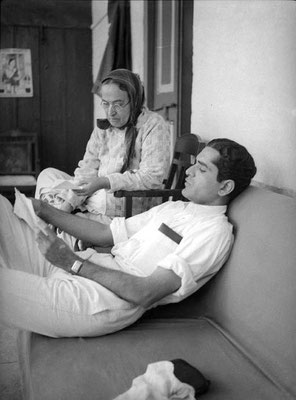 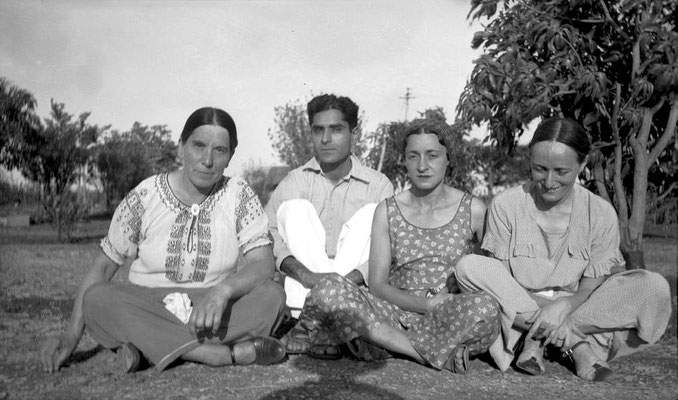 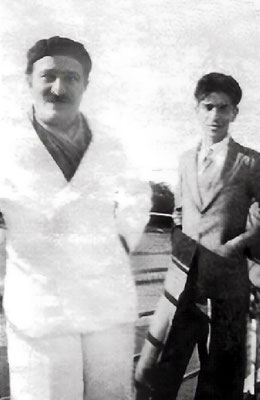 Dara was raised by Viloo and Sarosh Irani in Ahmednagar, India till he was 13.

Then in 1958 he moved to England to join his father and his second wife Freni.

She gave birth to a girl - Shireen

They lived in England.

Freni & Shireen moved to the USA after Adi's passing.

Shireen later married Jay Bonner and had a family of their own. 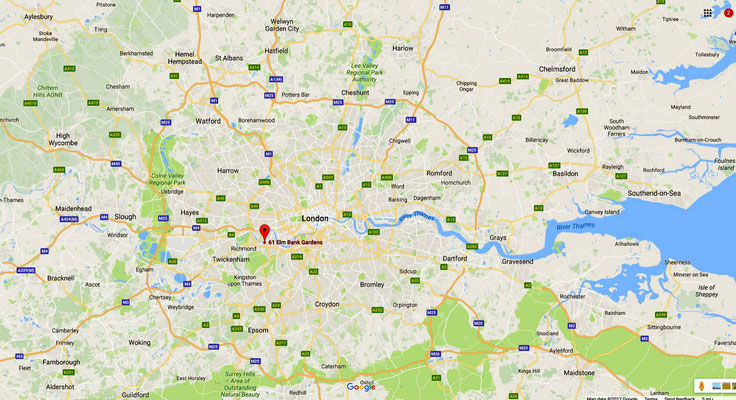 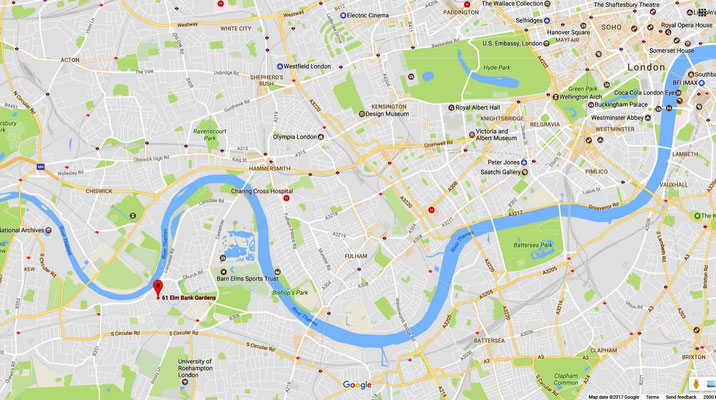 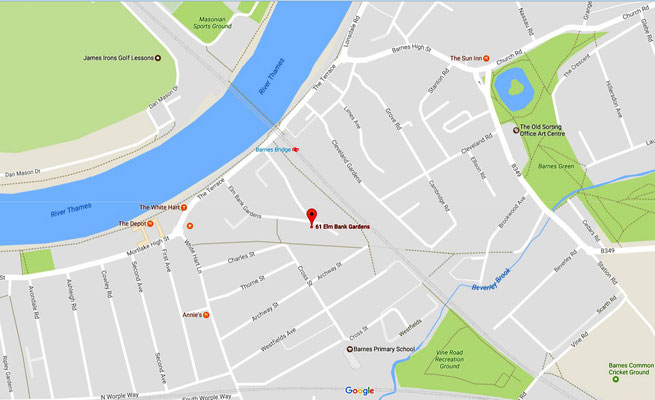 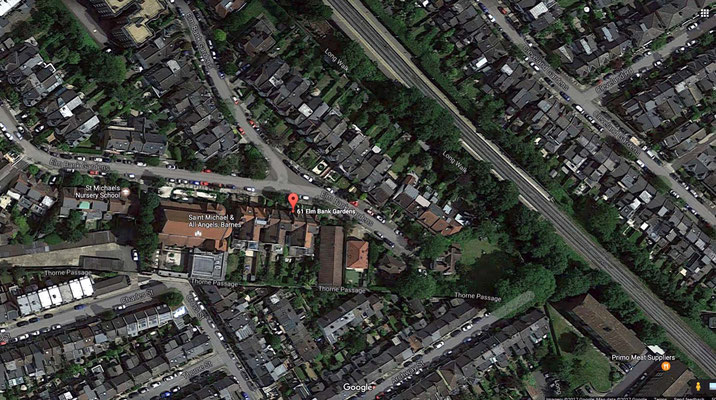 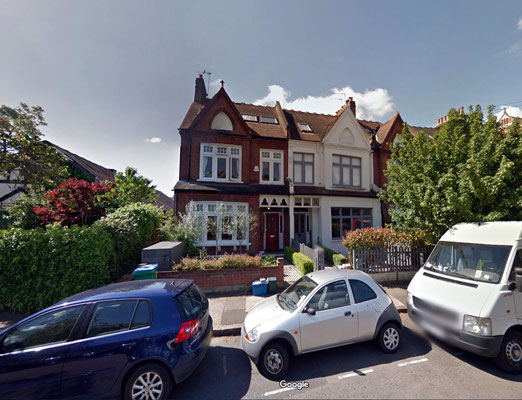 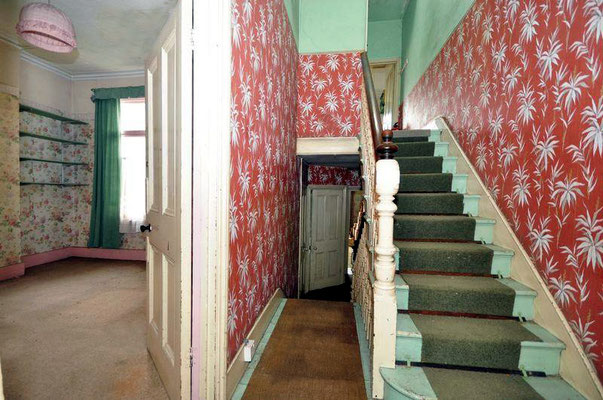 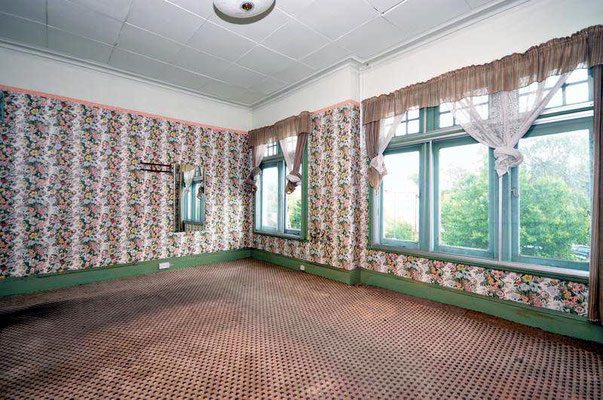 Check out their respective webpages :