Baba invited the entire Poona bhajan group to Mahabaleshwar to perform on Mehera's birthday that year. A week before this program, Khak Saheb handed Thade a song he had written, saying, "If you get a chance, the group might sing this song before Baba." A few days later, on 23 December 1950, Khak Saheb passed away in Poona at the age of 64.

Khak Saheb had been with Meher Baba since the early days of Manzil-e-Meem, where he and Asar Saheb had written Upasni Maharaj's biography in Urdu. Khak had stayed with Baba for long periods in Toka, Bangalore and Meherabad. Although because of his age he had not been able to join Baba on the New Life, he held fast to him until the last. From Meherabad, he had gone to live with his family in Poona.

When Ghani read the song Khak Saheb had written, he too gave the group a song to sing before Baba. The Poona group attended Khak's funeral and then left for Mahabaleshwar the next day, the 24th. They met Baba that evening, and each in the group sang individually for him in a small room. 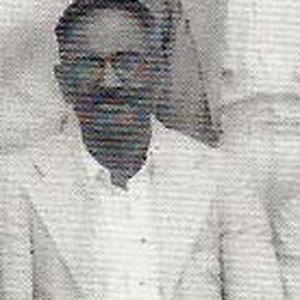