Padris brother Rusi was an engineer, later he was committed to an asylum by Col.Irani

Many thanks to Randy Wasserstrom for sharing the following 2 PDF's. 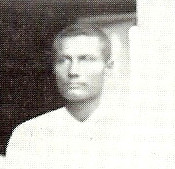 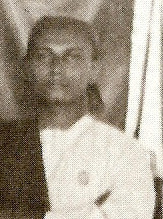 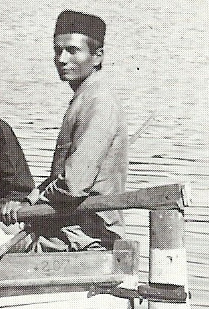 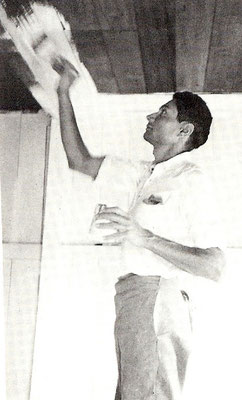 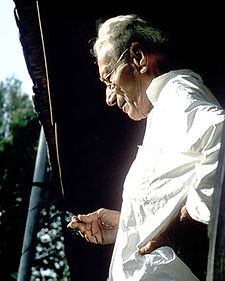 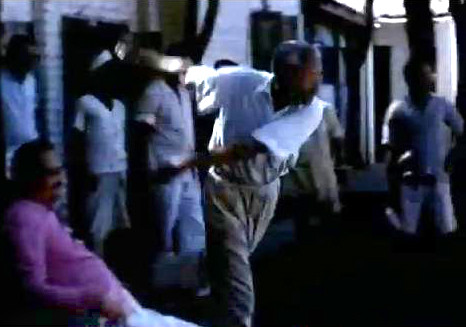 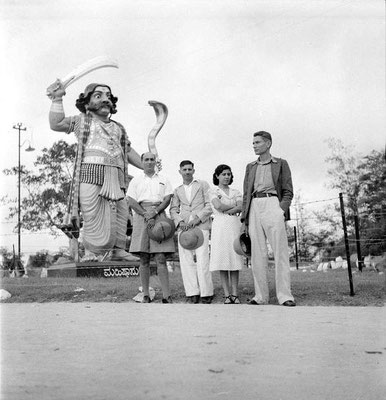 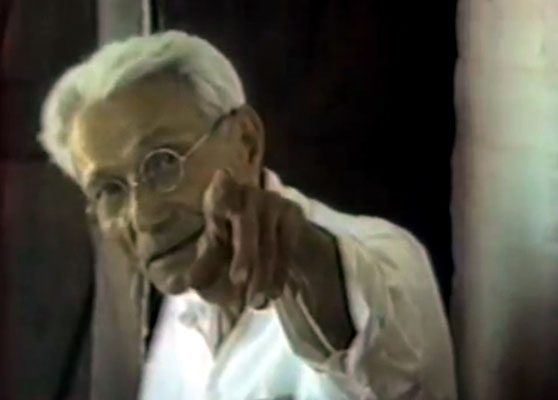 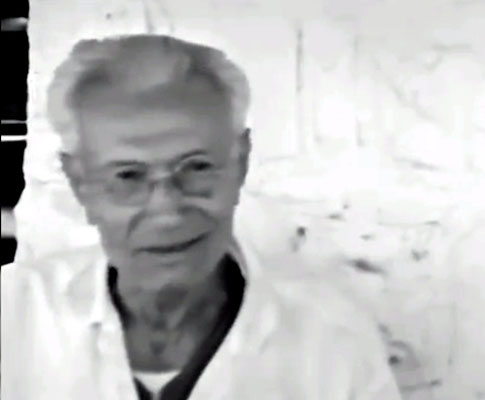