** there is a grave both both Sheriar & his wife Shireen in Upper Meherabad, which contains worldly items of theirs, but not their bodies.

His faher was Moondegar Irani - he died in 1858

They had 9 children in all.

The 1st born was Jamshed and Shireen was only 15 y.o.at the time. 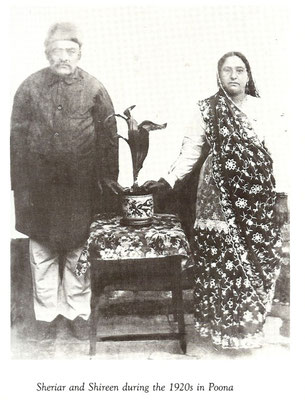 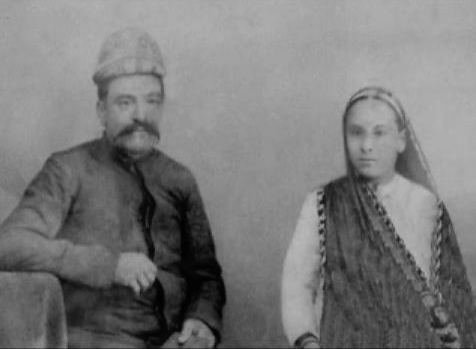 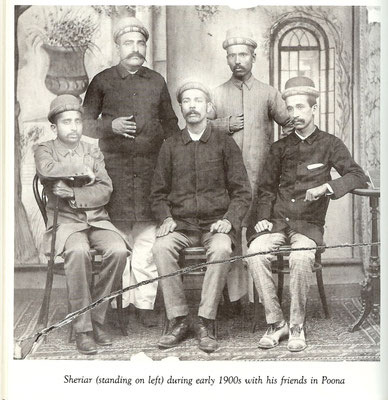 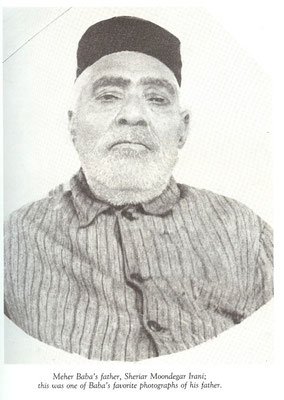 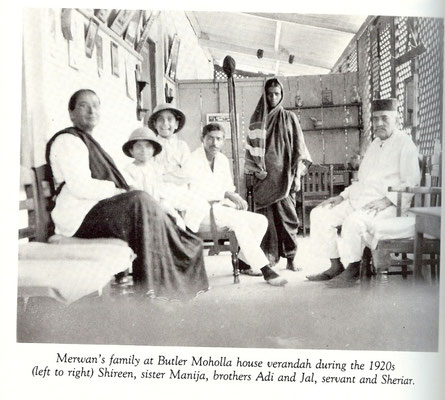 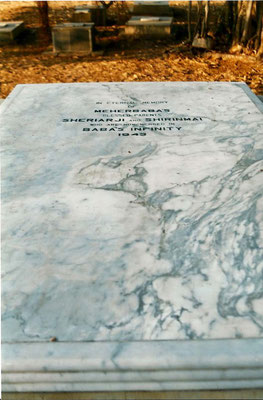