Rustom left Meher Baba's ministry in the late 1930s and disappeared into the Himalayas. 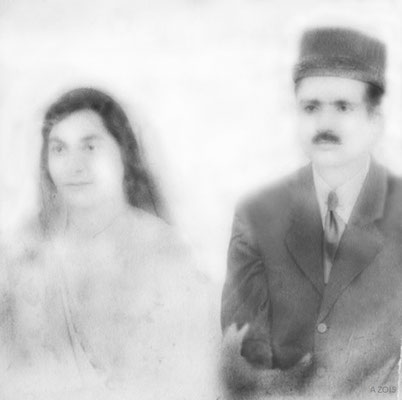 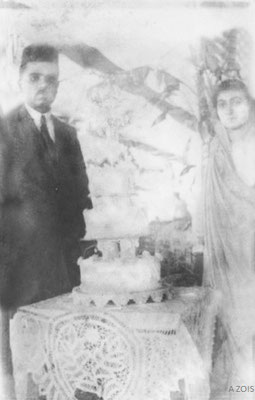 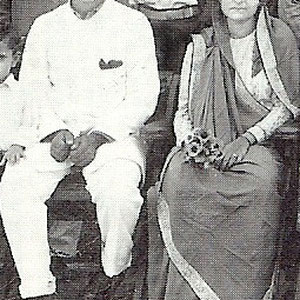 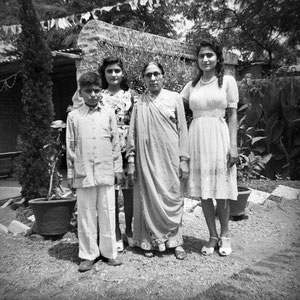 This is a rare trailer to a much talked about 1938 Bollywood film directed by an early disciple of Meher Baba, Rustom Irani. Amy and Jangu Irani recently discovered the original trailer in their house in Nasik and had it digitized. This is posted with their kind permission.

Rustom Irani, Directed, Produced, Wrote and starred in this film titled 'The Perfect Man'. His film-name is given as Rukesh Ranjit. His co-star (credited as Seeta) was said to be a famous Bollywood starlet at the time, but I have no further information on her. The film had its world premiere in the Circle Theatre in Nasik where Meher Baba, along with many of his disciples attended.