Meherwan's grandmother was Kharman Masi, who was an  early and close disciple of Meher Baba's.

Studied at
H.R. College of Commerce and Economics
Graduated in 1960

Meherwan Merchant visited Melbourne on the 15th June 2014 and gave a talk to the local group at the McCammon home. 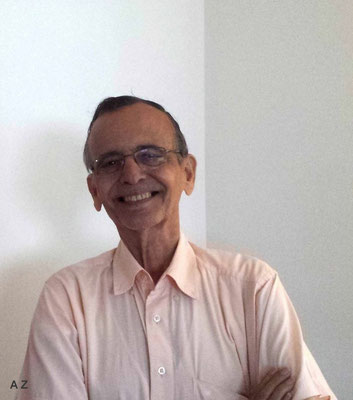 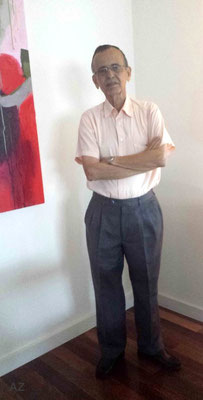 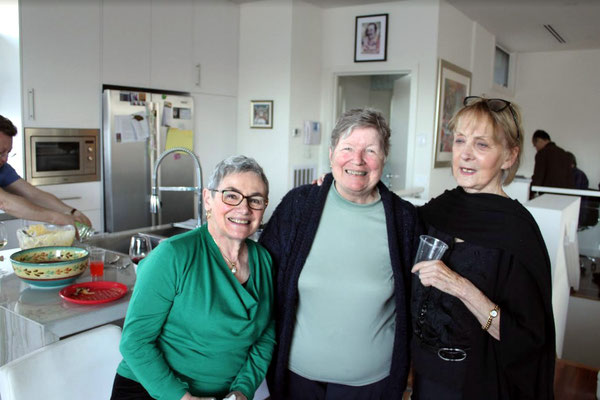 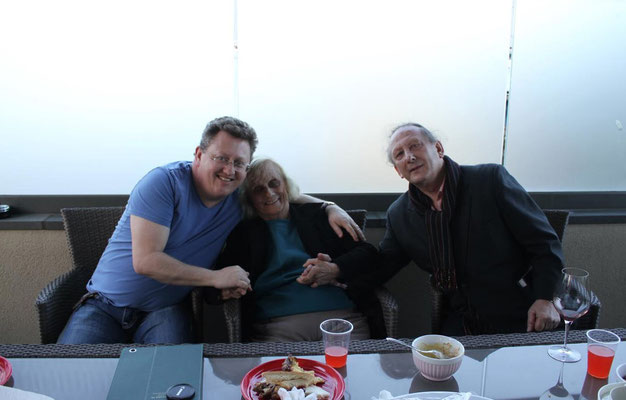