I was so engrossed in looking at this wonderful man for the first time that everything else faded away. What impressed me most was his rather wild quality, as of something untamed, and his truly remarkable eyes.

He smiled, and motioned for me to sit beside him. He took my hand and from time to time patted my shoulder. We sat for several minutes in silence, and I was aware of a great feeling of love and peace emanating from him; also a curious feeling of recognition came to me, as if I had found a long lost friend. Then Baba took my left hand, and some sort of wave of strength passed to me from him. It was as if an electric current of pure love were turned on, which filled me with ecstasy. I began to breathe deeply, as if taking an anesthetic...

The feeling in me was that I must serve him in some way. There were many things I should have liked to ask him, but all questions seemed irrelevant and inadequate.

The above image could well have been taken on SS Baloeran which sailed about a fortnight later from Port Said to Bombay in the first week of January 1933.

There is only one "d" in his name, but he mentioned often with 2 d's.

Letter to Meher Baba written on the Hotel Niumalu stationary on 14th June 1932 sailing back to Los Angeles from Honolulu, with the young boy Carl Phillips. 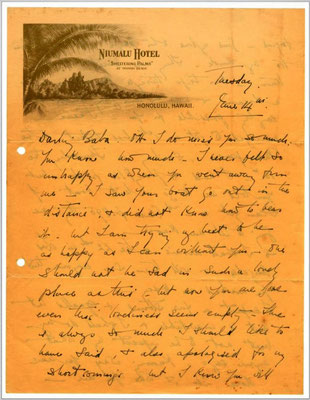 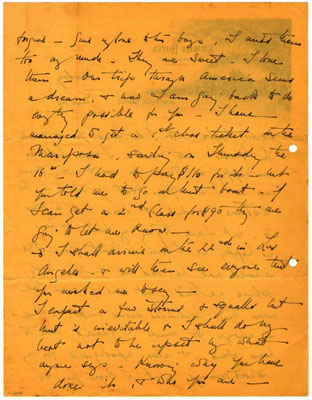 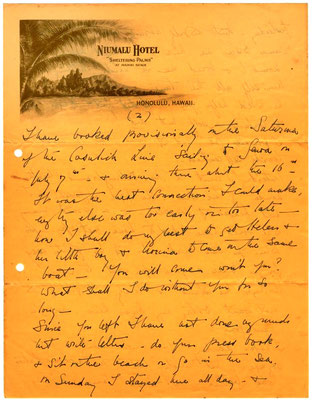 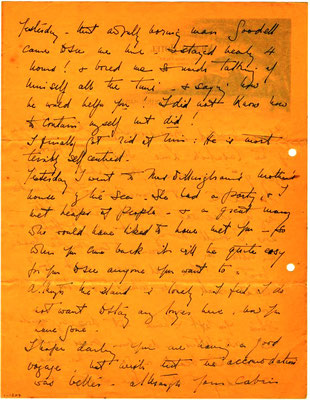 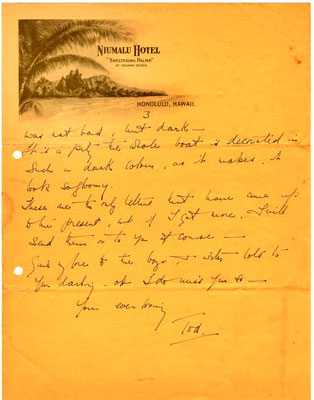 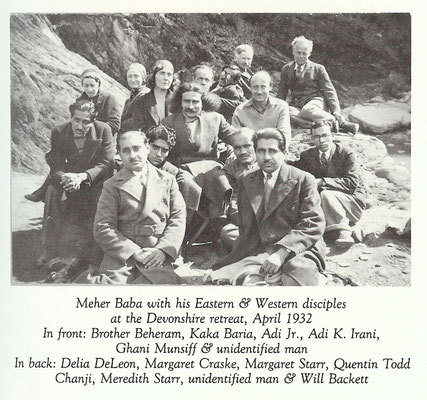 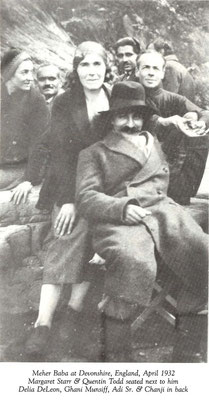 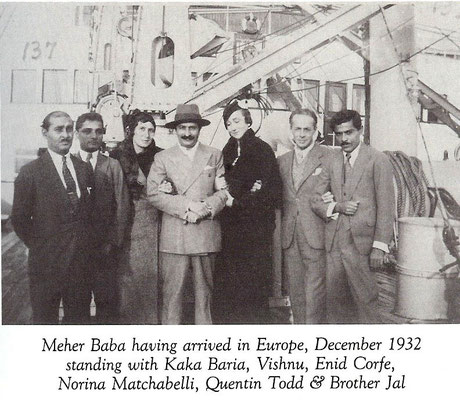 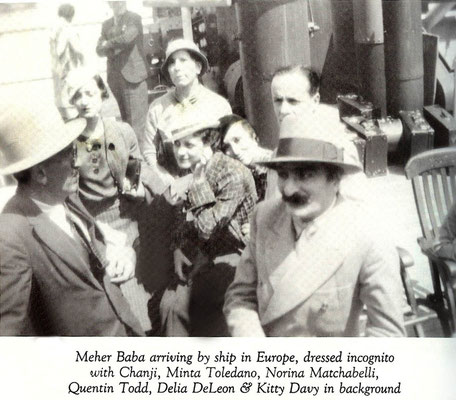 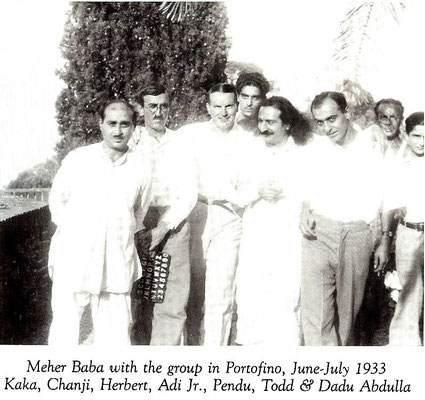 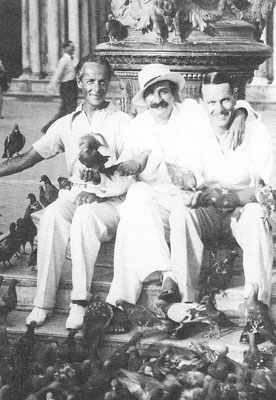 There is only one "d" in his name.

This was possibly the first theatre stage play that Quentin performed in.

It was written by & performed in the main role by Sir Herbert Beerbohm Tree at his Majesty's theatre in London. 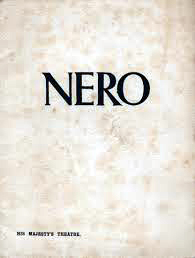 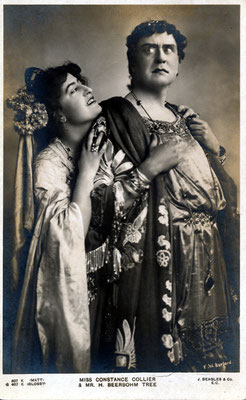 There were 64 performances in this production. 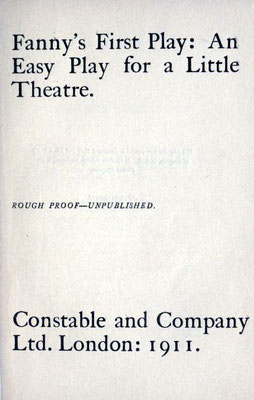 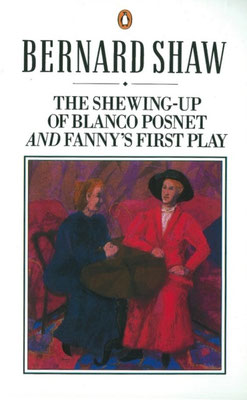 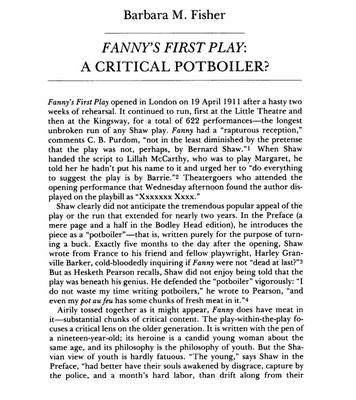 Opened at the Beak Street, London.

Quentin was the dancer in this play.

On the following web link is a sound recording of the music and tap dancing by Quentin.

Quentin played the principal role of the 'Bellboy' also as the dancer with Helen Clarke.

This play was performed in 3 different theaters in New York City.

Quentin played the role of 'Phil Marvin'. This was his final role on Broadway.

This play was performed in London. 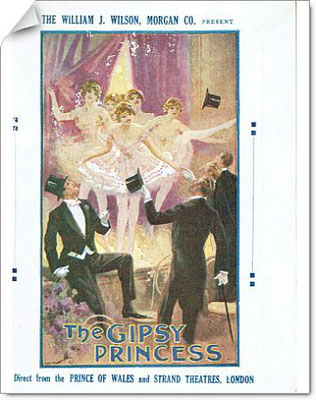 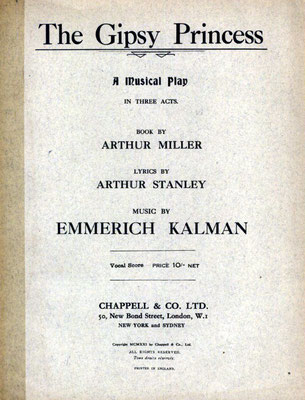 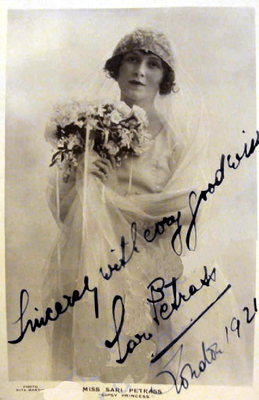 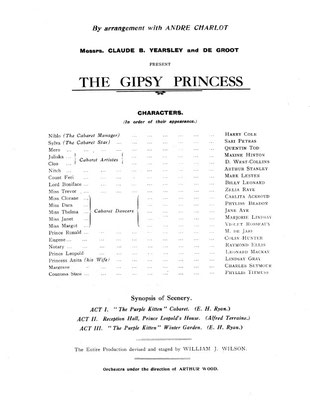 This play was performed at the Prince of Wales Theatre, London.

This play was performed at the Vaudeville Theatre 404 Strand, Covent Garden, London.

Dances arranged by J.W. Jackson and the ballet choreographed by Quentin Tod.

Quentin played the 'White Rabbit' and also danced in the ballet. 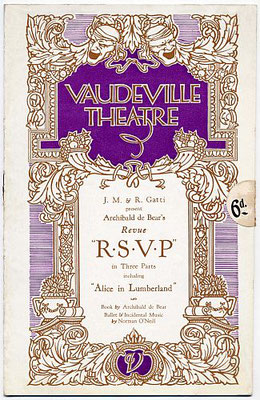 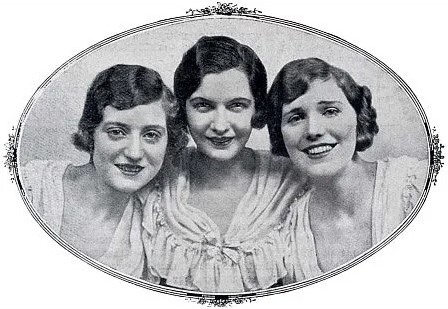 This play was performed at the Hotel Metropole, Cannes.

Quentin did the choreography to Gershwin's "Rapsody in Blue" which was performed as a ballet.

This play was performed at the Winter Garden, Broadway, New York City.

Quentin played role of the dancer 'Faun', he also choreographed the production.

This play was performed at the Shaftesbury Theatre in London. 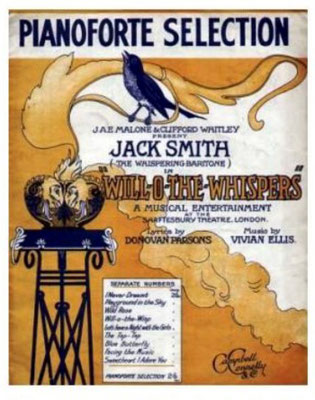 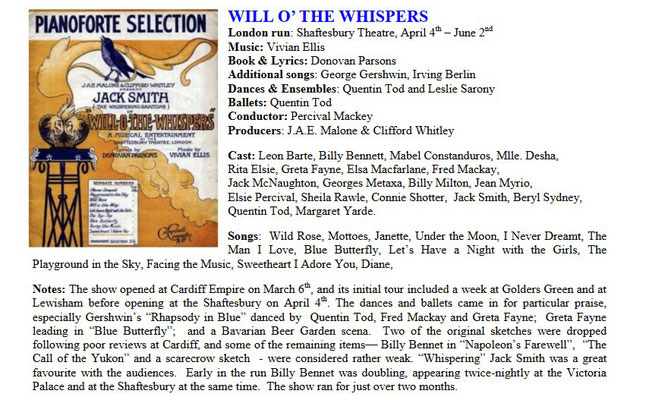 Quentin was one of the actors in this production.

Quentin was the Choreographer.

Quentin did the arrangement for the dancers.

Quentin was a dancer & arranged for screen.

Quentin arranged the ballets for the stage production.

The Tod Family sailed from New York to London in 1901

In 1901, the Tod family lived at 159 Cromwell Road Kensington, London. 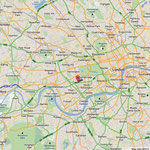 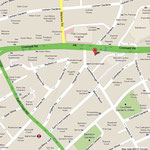 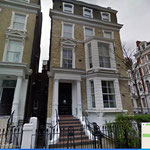 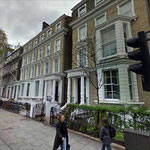