Original caretaker for the Meher Spiritual Center, commenced in 1943.

Meanwhile, some of the Westerners had already arrived in Bombay. On September 11th,1954, Meherjee and Nariman brought them to Ahmednagar at 10:30 P.M. The group consisted of the following individuals, ranging in age from twenty-three to eighty:

Frank Eaton spoke of being deeply impressed by the fellowship of Baba's disciples. Bill LePage and John Ballantyne said something that escaped recording, but it evoked from Baba a profound comment. 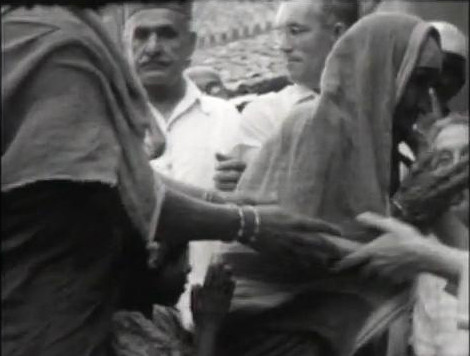 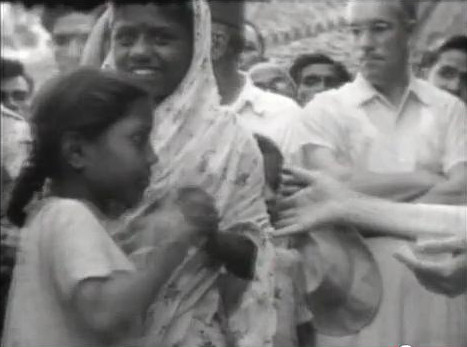 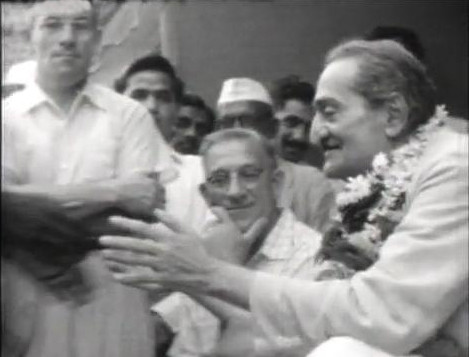 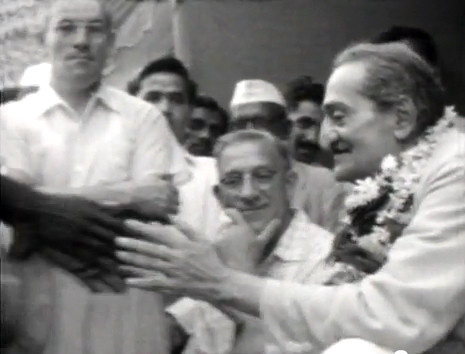 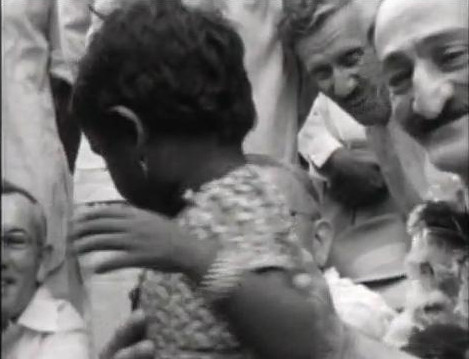 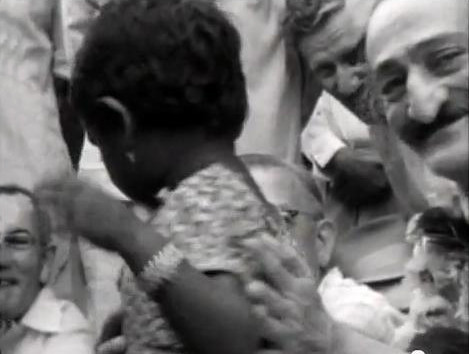 The images on this page are courtesy of George Eaton , Frank's son.

I first came to the Meher Spiritual Center with a friend in the summer of 1958, a few weeks after Meher Baba had left.

At the time, in order to enter, you called Elizabeth Patterson for reservations and when you got within a few miles on the day of your arrival, you called again. And Elizabeth and Kitty Davy drove up to the gate from their home, Youpon Dunes, in Myrtle Beach. There was no Gateway, so the guest book and the keys were kept at Pine Lodge. We learned the rules verbally from Elizabeth: wear closed shoes; don't go to the beach alone; carry a flashlight at night. And an extra suggestion for me, with my Irish-fair skin: "You'd better get your tan by the light of the moon."

There was no one else there at the time; there were no programs, no guided tours, no maps, no film nights and no guest speakers. There was only one staff person — the night watchman Frank Eaton. And there was Kitty, who by Baba's order had to sleep at the Center each night when a new person ( in this case, me ) was there.

During this period Elizabeth and Norina were called by Baba to India and activity at the Center was then carried out by Darwin Shaw, John Bass and Frank Eaton, with the help of other devoted ones. Letters and cables flew back and forth between the two continents in regard to Center work.

All of the work was voluntary ( with the exception of necessary paid help ) and everything — even the smallest detail — was given to Baba with love. There was not a tree or a shrub, a table or a chair that was not permeated with love for Baba.

The clearing and building went on slowly and gradually, for there were many postwar restrictions in the 1940s and building materials were scarce.

I had been told that I was to come to Baba’s porch [Friday, May 30, 1958]. I stood on the screened porch and looked inside. Baba beckoned me to the open door. He sat in the chair that is a twin to the one in the Lagoon Cabin, looking radiant and still. In the dim light I saw standing near Him, Elizabeth and Kitty ; Margaret on the far right. They were also very still. I can see that picture today, so clearly it remains in my consciousness. The Eternal Christ, in His home in the West that He had said He never really leaves, with His three devoted ones standing near. After a time Baba was ready to leave.

We got in the cars : I was to help Ruthie ; Baba had said we were not to embrace Him. The cars started out Baba’s gate—to the Briarcliffe road. Mrs. Houston, who had seen to all the delicious food, was waiting silently there in her car to say goodbye. Baba let her embrace Him. We went on towards Wilmington. About five miles out of Myrtle beach, Frank Eaton, caretaker at the Center, was driving : he suddenly reached over and switched on the radio. As he did so, we heard the strains of Baba’s song « He’s Got the Whole World in His Hands. » I guess each of us wept a little with joy at this farewell song that we knew Baba played for us. ( Indeed, after our return, Elizabeth told me that as they drove along, Baba had suddenly gestured to her : Turn on the radio, Elizabeth—and the passengers in the God-Man’s car heard His favorite spiritual.) 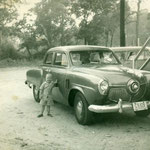 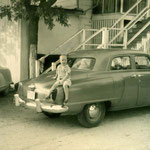 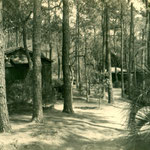 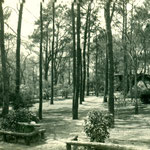 The first two photos are of George Eaton next to Frank's 1951 Studebaker. In the background of these photos is the 1951 beige Nash Rambler station wagon. This is the car that Sarosh drove. It followed Meher Baba's car on their journey across America, which ended with Baba's car being involved in a serious car accident with another vehicle in Prague, Oklahoma.

The other two images are of Myrtle Beach Centre in the early 1950's.

Margaret Craske was still corresponding regularly with Delia DeLeon in England, who was spreading Baba's name there with Will Backett. In America, Elizabeth Patterson was going ahead with her plans to develop the Myrtle Beach property, and Rabia Martin, Darwin Shaw, Frank Eaton, David Brooks, Hilda Fuchs and a few others were staying to help her. Norina Matchabelli was living in New York City in an apartment with three young ladies – Filis Frederick, Adele Wolkin and Dolores Shaw (Darwin Shaw's niece).

Frank appears several times around the 5:30 min mark on this trailer 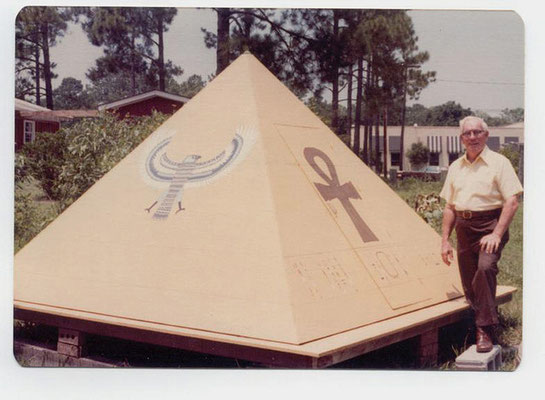 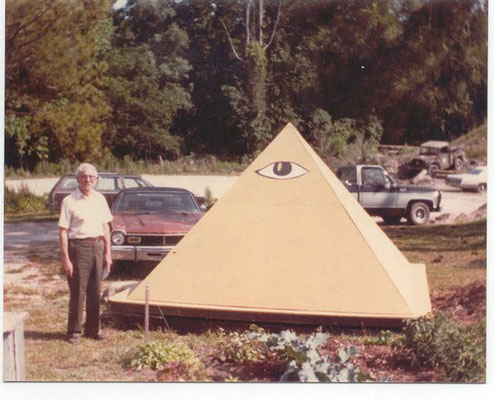