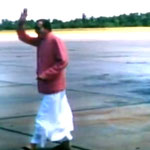 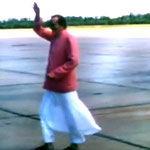 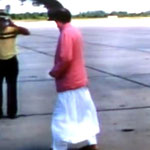 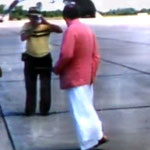 Meher Baba stayed at the D.C. airport and changed plane at 1:00 pm to fly TWA Flight 47 to Los Angeles, California - arriving at 6:30 pm.

Baba and his men Mandali were then driven an hour out to Kentfield, arr. 10 pm. They stayed the night and flew out to Australia the next morning 31st May. 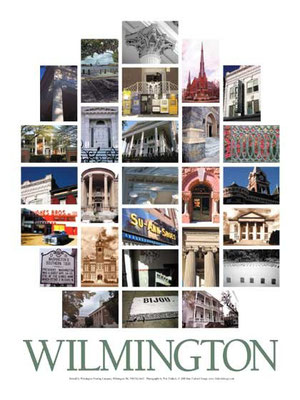 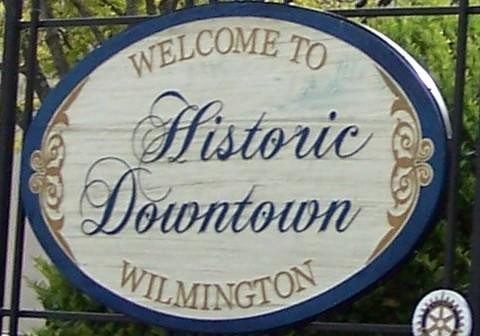 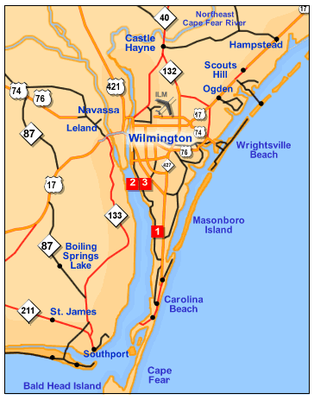 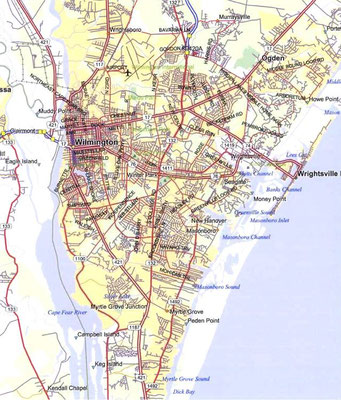 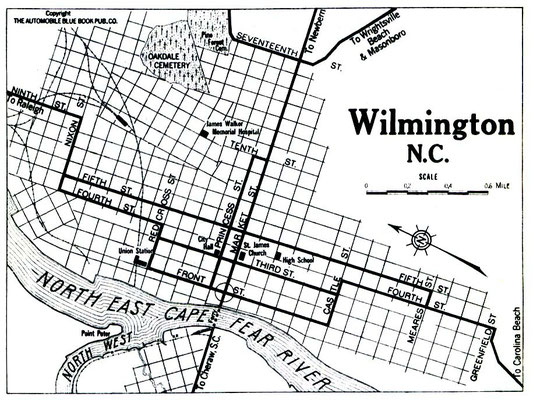 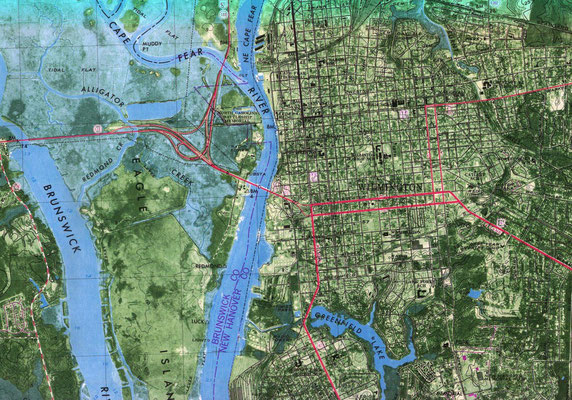 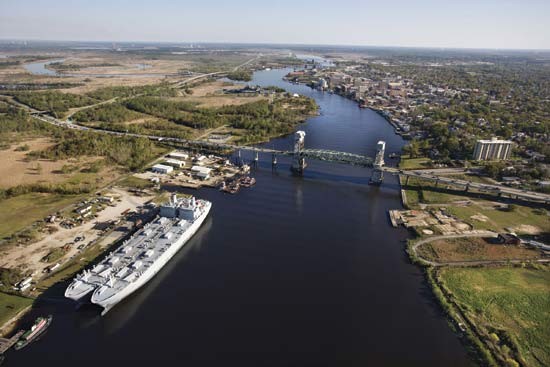 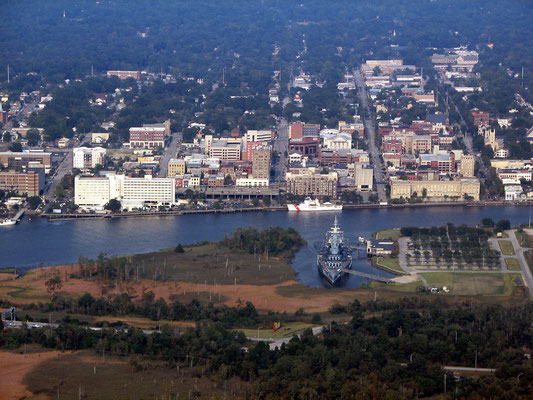 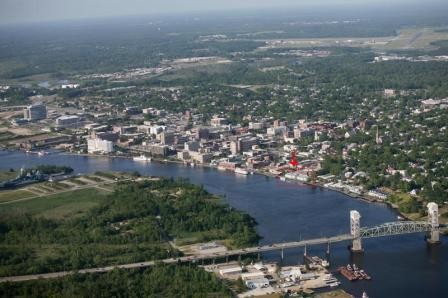 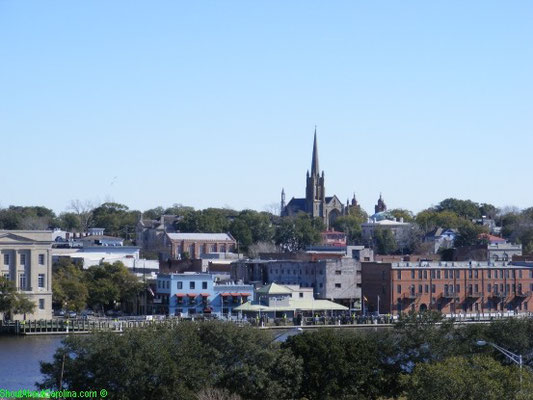 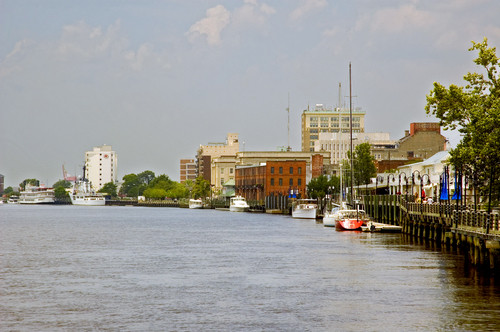 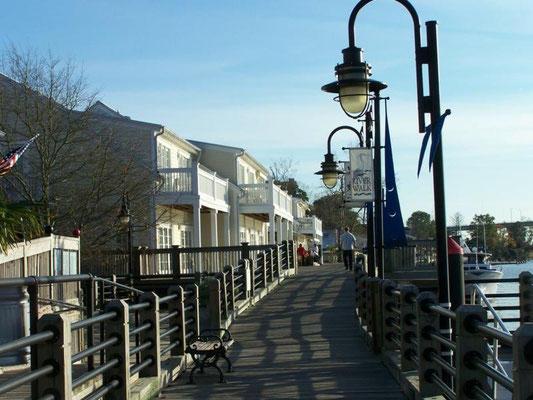 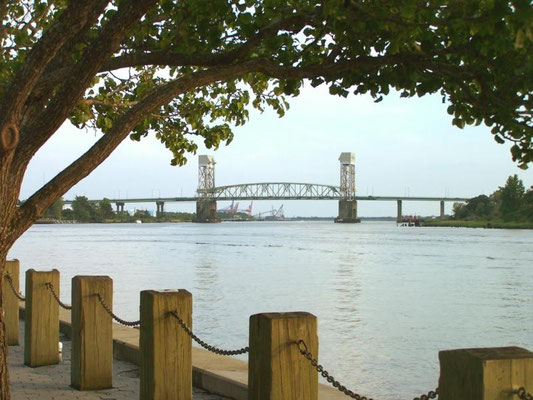 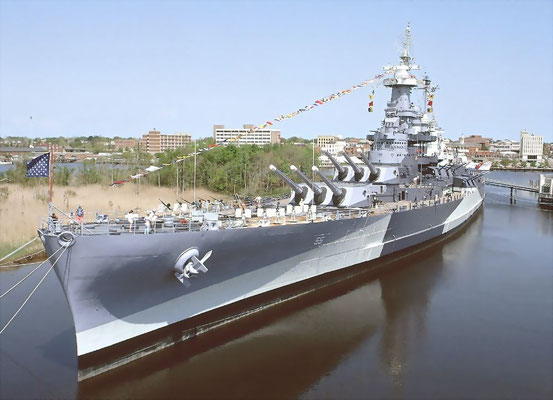 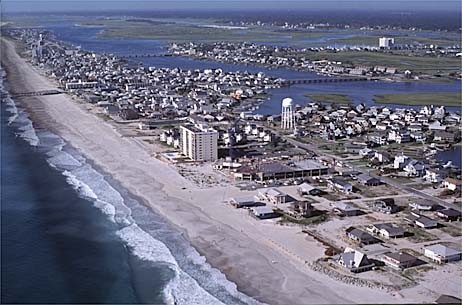 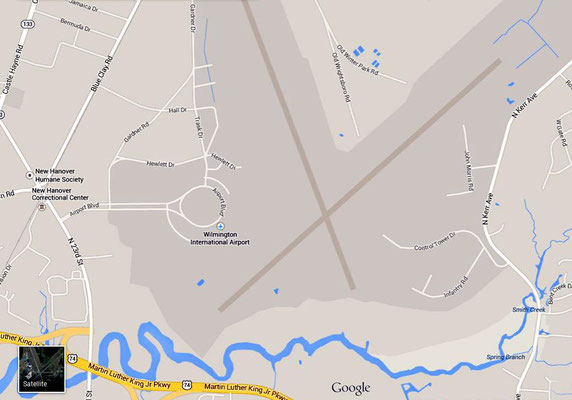 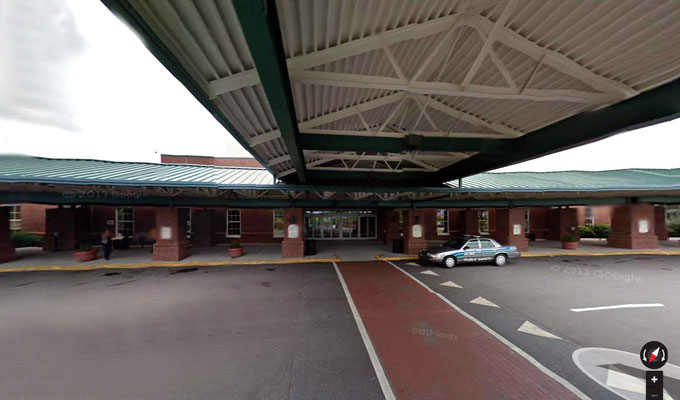 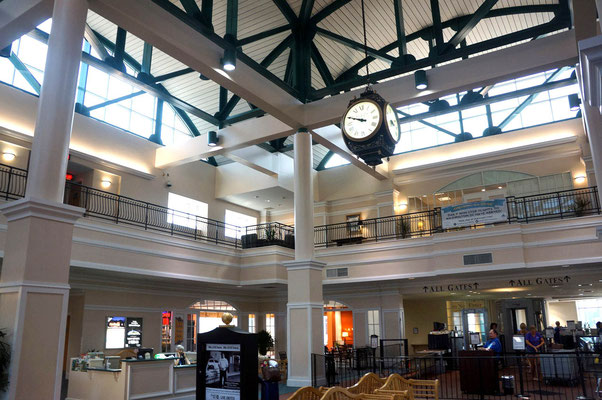 The airport opened in 1929 and a small hangar was built in 1930. The landing strip was approved by the Civil Works Administration in 1933. In 1940, the Civil Aeronautics Authority took control of Wilmington Airport for use as an emergency landing field. In 1942, the United States Army Air Forces took over the airport, renaming it Clinton County Army Air Field. With the establishment of an independent U.S. Air Force in 1947, the installation was renamed Clinton County Air Force Base and primarily supported Air Force Reserve flight operations and training.

The base was decommissioned as an Air Force installation in 1972 and the Community Improvement Corporation (CIC) began developing the area as the Wilmington Industrial Air Park (WIAP). It also became home to the Great Oaks Joint Vocation School. In 1977, the Southern State Community College opened, using old barracks buildings as classrooms. In 1980, Midwest Air Charter was acquired by Airborne Freight Corporation, resulting in Airborne Express, which became the largest tenant at WIAP.[2]

Future of the Property

Aerial view of Airborne Airpark in 2012

On January 19, 2010, DHL agreed to turn over the airport, including its two runways, control tower, buildings and cargo storage facilities to the Clinton County Port Authority. On Jun 2, 2010, that donation became effective. While no concrete plans have been set, the port authority plans to work with local and state officials on redeveloping the property.[3]

A comprehensive Redevelopment Study for the Wilmington Air Park was completed in December of 2011. An Executive Summary of those findings and recommendations can be found at www.wilmingtonairpark.com.

In January 2012, the Clinton County Port Authority was in conversations with the Ohio Air National Guard for the possible return of a U.S. Air Force presence at the airport, with possible use as a joint civil-military airfield by the Air National Guard to operate model specific Unmanned Aerial Vehicles (UAV)