During Meher Baba's several visits he was often taken for drives around London and other nearby places. Many of these places are not highlighted  here, such as Buckingham Palace. 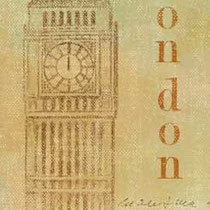 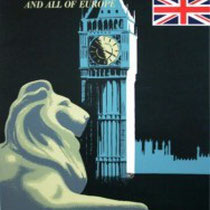 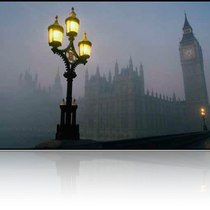 An ad placed in English newspapers in the late 1920s by Rustom S. Irani on orders from Meher Baba.
This advertisement was placed in several papers in England describing Meher Baba's school and its activities. Rustom Irani was sent to England to lay "cables" between the East and West.

'The Ballad of Baba's Kingdom'