On Meher Baba's first visit to England he reached this station after travelling through France, ferried to Folkestone, England on 12th September 1931. "We waited on board till the last, then took the second boat train at 1:50 P.M. due to arrive at Victoria Station at 3:30 P.M.".

Kitty Davy recalled ; Herself, Dick and Audrey Ince arrived at Victoria Station to meet Baba. Meredith introduced us and we shook hands. The train was already very late and it was cold and gloomy. Meredith arranged for Baba, Herbert, Ali, himself and Chanji to leave immediately by taxi. Enid Corfe had accompanied the party from Paris, but went off to see to forwarding some of the baggage to East Challacombe and I was left with Rustom in charge of the rest of the luggage.

Mahatma Gandhi had also traveled on the same ship to Marseilles ( S.S. Rajputana ) and train to Folkestone. But he was taken by car to London. 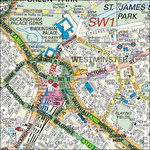 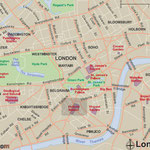 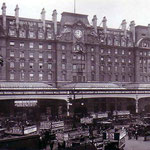 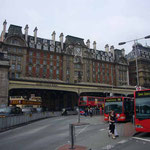 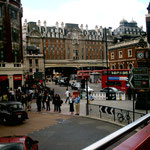 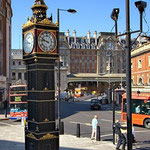 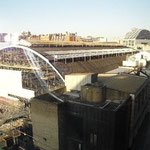 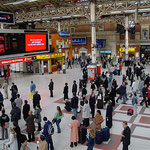 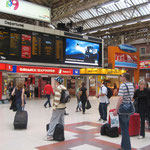 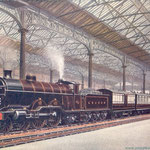 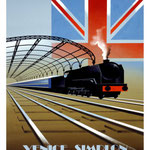 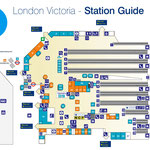