Administered jointly by the USA & Great Britain until Kiribati's Independance

Meher Baba's plane flight from Honolulu, Hawaii to Sydney, Australia landed at this island-atoll to refuel only and then proceeded to Suva, Fiji Islands for the next fuel stop before the final leg to Sydney. Meher Baba did not get off the plane on this island.

NOTE : If you click on the underlined names that appear in the text you can visit those pages and see more about that subject and by clicking on any image it will become larger.

The group left Honolulu at 8:45 P.M., continuing on Pan Am Flight 841. They touched down at Canton, China, for an hour at 3:00 A.M. the next morning, and then crossed the International Date Line, so that it was 8:15 A.M. on Thursday, 9 August 1956, when the plane landed at Suva in the Fiji Islands to refuel. Baba and his companions got off the plane and had coffee and a muffin. This was the first time Baba made contact with Fiji — the only other Pacific island (apart from Hawaii) that the Avatar would set foot on.

** There is a mistake in the Lord Meher reference above ( China), they have been alerted to the error. Webmaster

Meher Baba flew in two different aircraft for the flight from San Francisco to Sydney.

** The flight to Australia in 1958 by Meher Baba was in the same type of aircraft as he flew the same route in 1956. There is an ommision in  "Lord Meher" that there is no mention of a brief stop on an island between Honolulu and Fiji for refuelling. It would have needed to stop somewhere to refuel.  We can only assume it's the same island of Kanton in the then Phoenix Island group now called the Kiribati Republic. Webmaster

Meher Baba and his men mandali flew from San Francisco on the 31st May and landed in Sydney on the 2nd June, via Honolulu and Fiji on a Qantas Lockheed Super Constellation - Flight 743 / 032. 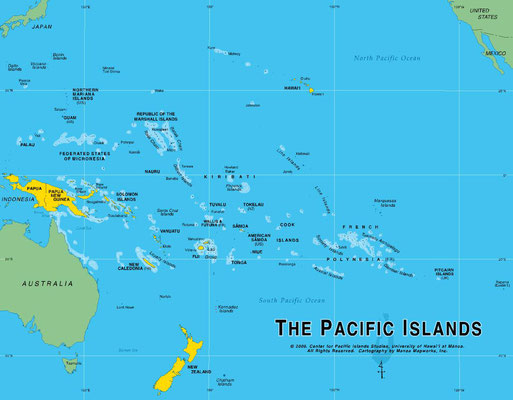 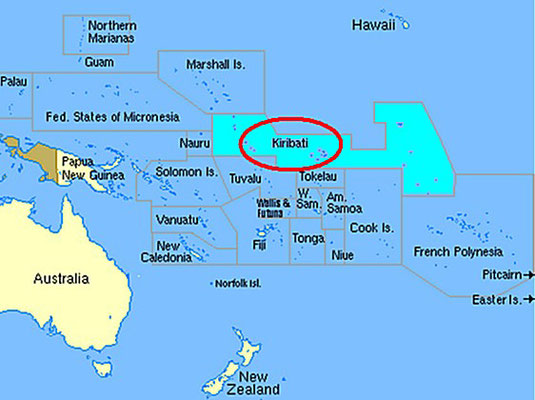 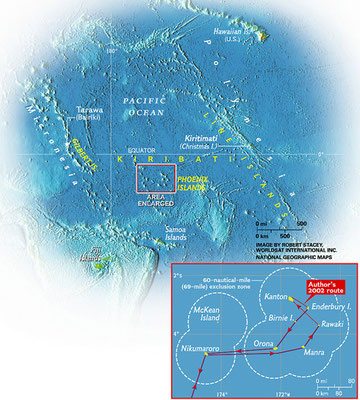 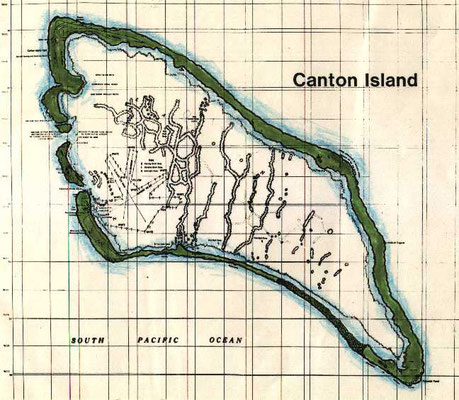 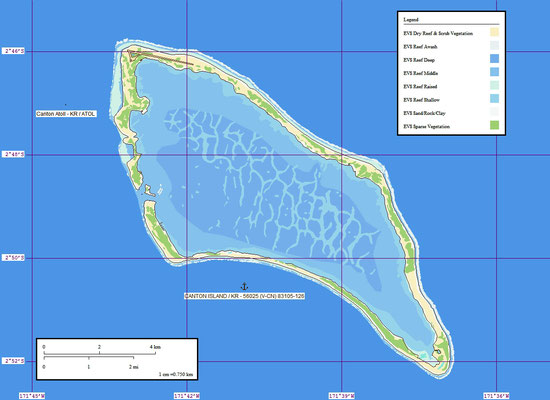 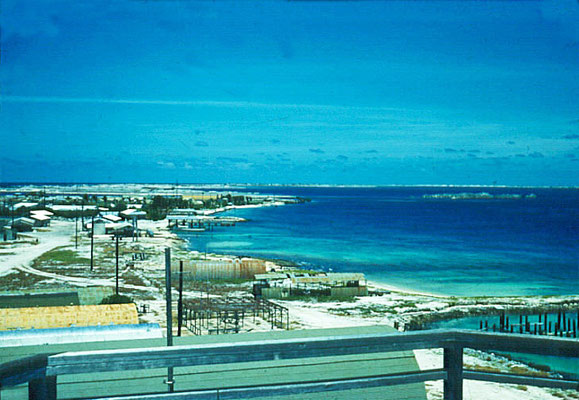 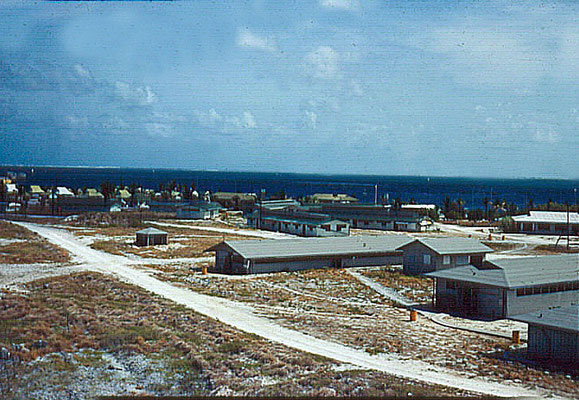 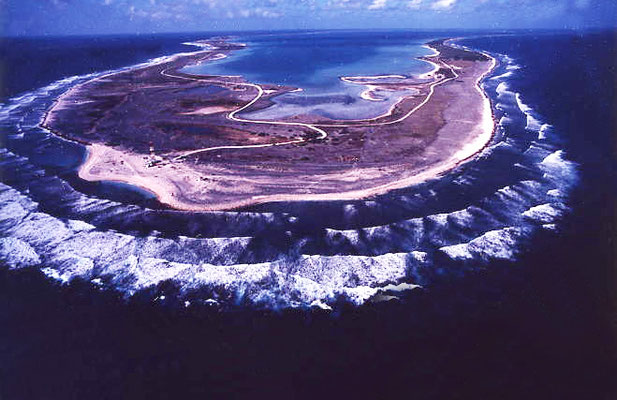 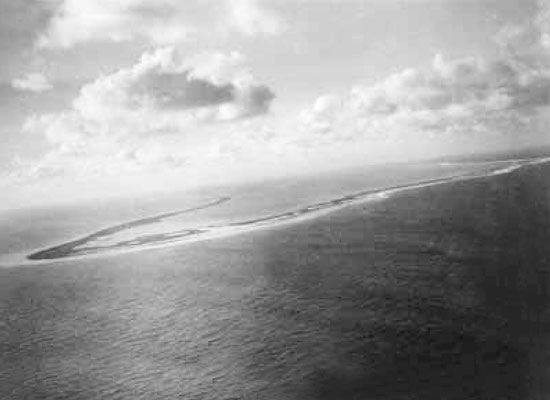 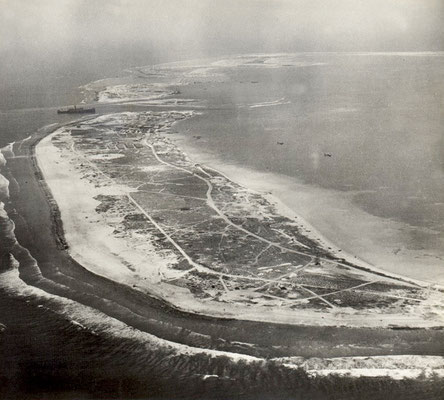 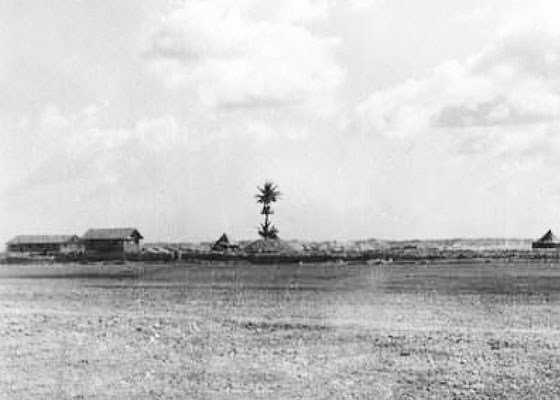 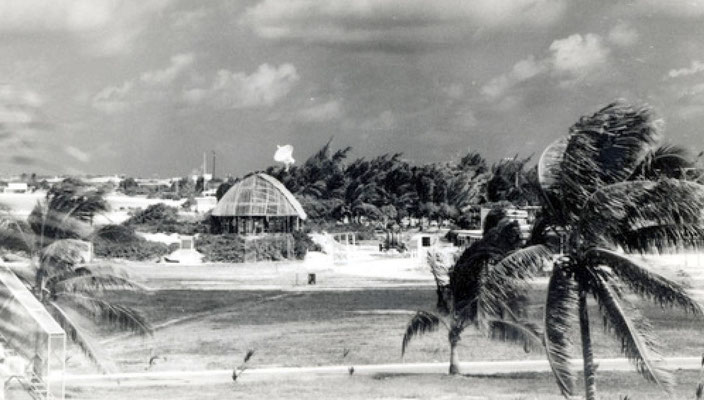 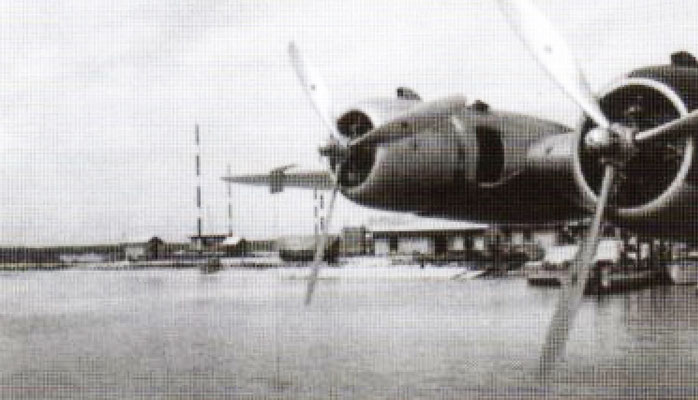 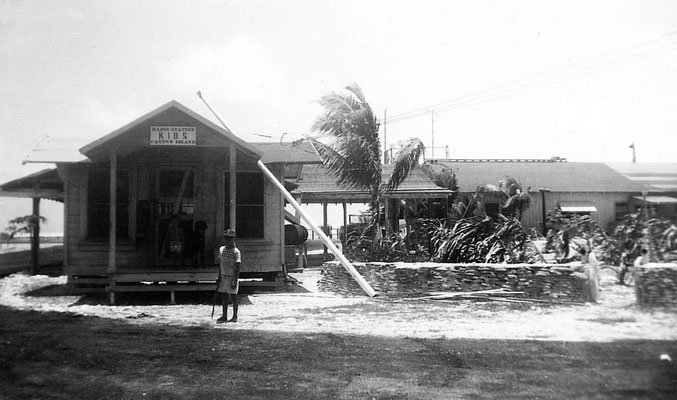 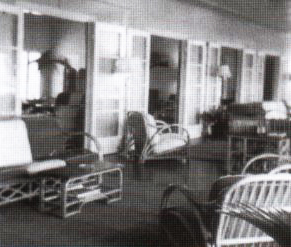