Meher Baba came to Indonesia once on 15th August 1956, when his plane was flying from Sydney, Australia on his way back to Bombay, India.

Meher Baba visited Australia en route from the United States by plane in 1956.

After visiting the cities of Sydney & Melbourne on this 5 day visit, he and his close men disciples ( Mandali ) boarded the flight to India.

Because of the limitations at the time for flying long distances, the plane made regular fuel stops and the first one after departing Sydney was Darwin in the Northern Territory.

The first visit to Darwin was in the early hours of 15th August 1956.

The plane was a Qantas Lockheed "Constellation" class - Flight EM 535.

( The 2nd time Baba flew into Darwin was on 7th June 1958, again, flying back to Bombay, India via Singapore, not stopping in Jakarta ).

The next refueling stop was Kemayoran Airport, Jakarta later that morning, followed by stop at Singapore, arriving at 2 pm. the same day. There was another refueling stop at Colombo, Ceylon ( Sri Lanka ) departing 9:15 am the next day 16th before arriving at Santa Cruz Airport in Bombay ( Mumbai ), India. 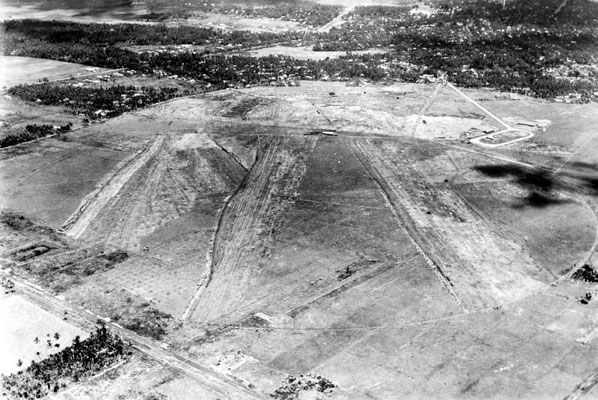 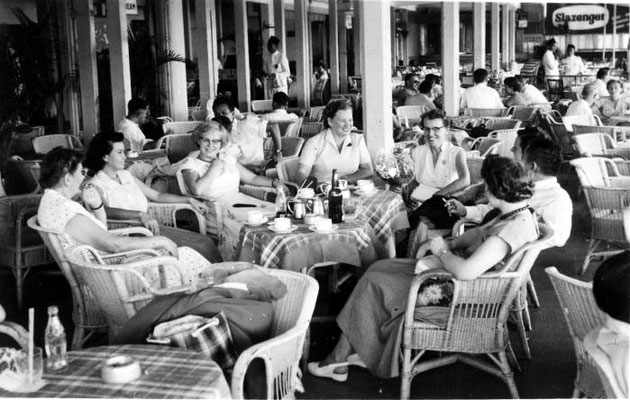 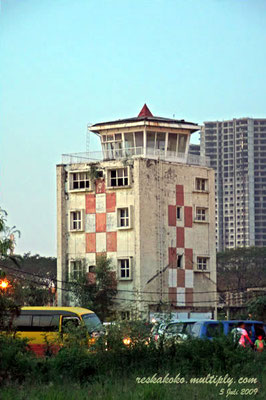