Click on the under-scored names to visit those webpages

Meher Baba had traveled to two of locations ;

1) Vancouver, British Columbia - arrived on the 10th January 1935 by train, concluding an epic trip across the United States, which started by arriving in New York City from Europe by ship the SS. Majestic on the 12th December 1934.  Meher Baba then journed by train to the West Coast. Baba departed Vancouver on the 12th January for Honolulu by ship the RMS. Empress of Canada for Honolulu, the Orient and eventually to Ceylon & India.

These flights eventually landed Meher Baba and his companions in New York City.

In 1952, Meher Baba flew Eastward after visiting the USA and during which time he was involved in a serious car accident in Prague, Oklahoma on the 24th May. 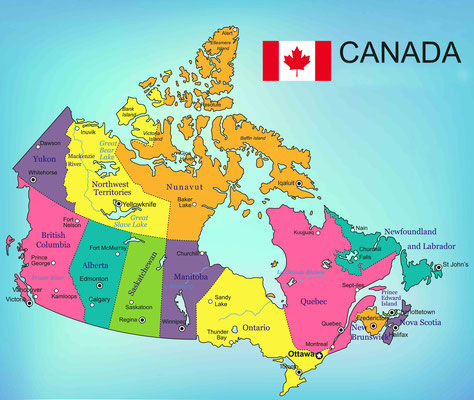 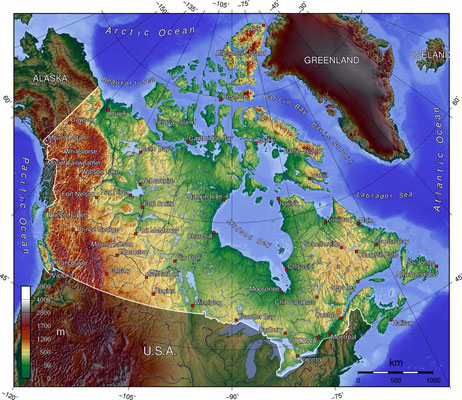 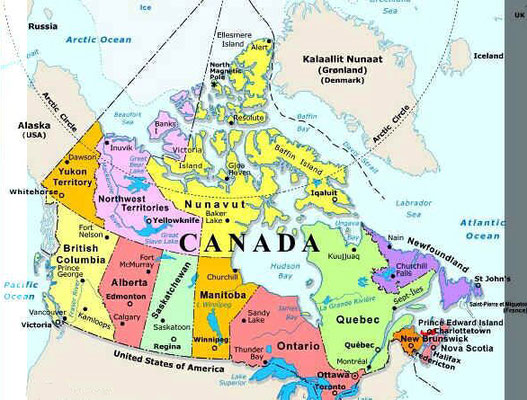