On January 7th, Baba departed with his mandali at eight-thirty in the evening by train for Vancouver, Canada, on The Lark. Norina, Elizabeth, Nadine, Jean, Malcolm, Garrett, Minta, Rano, Nonny, Ruano and others who were involved in the film work had experienced the Master's intimate contact for three weeks in Hollywood, California. 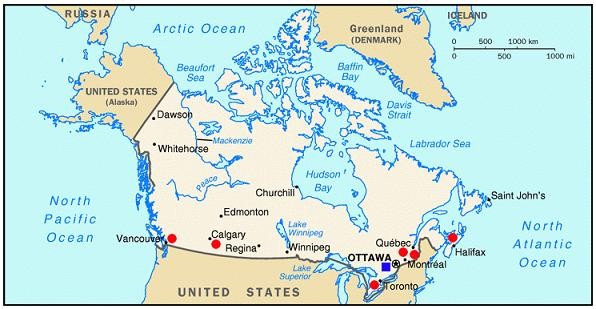 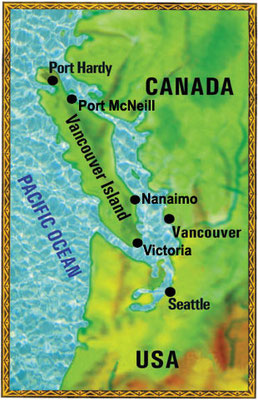 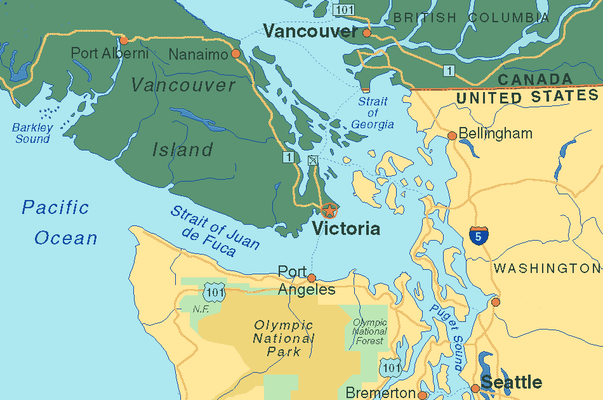 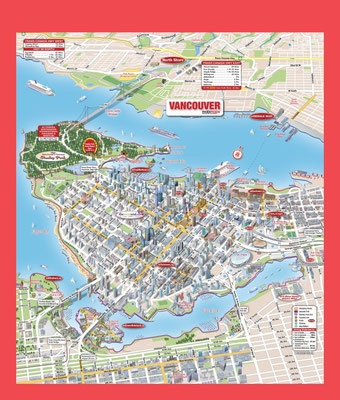 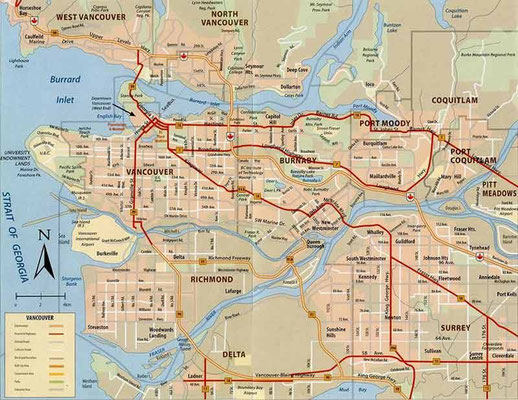 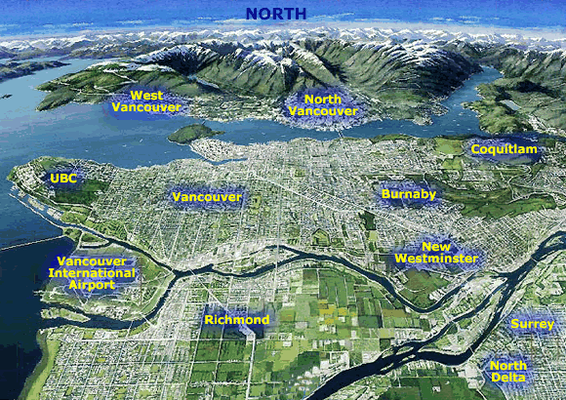 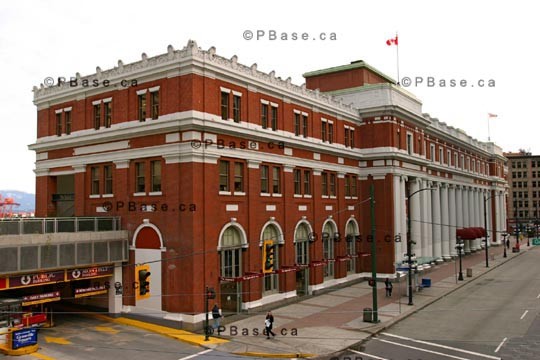 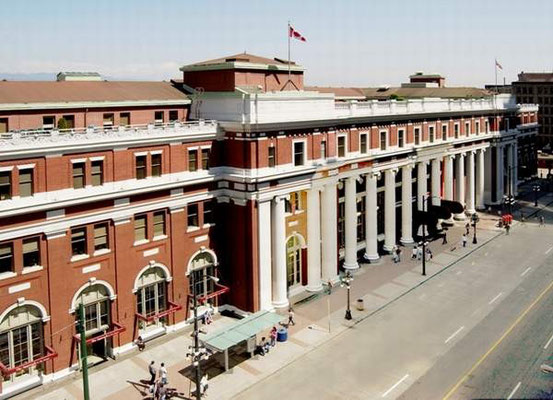 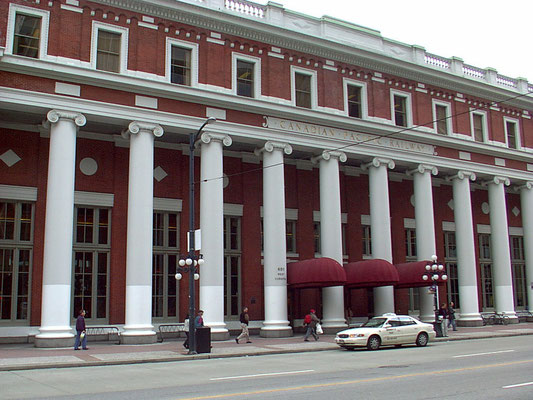 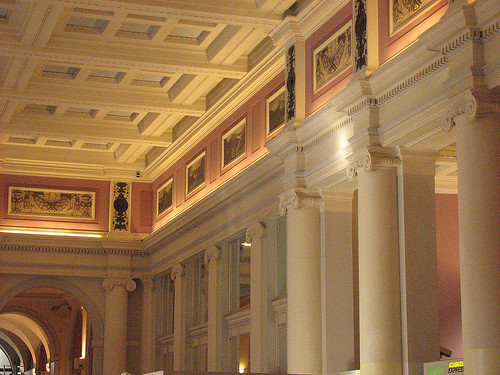 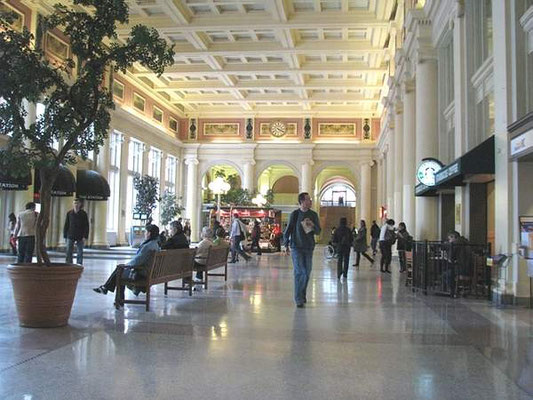 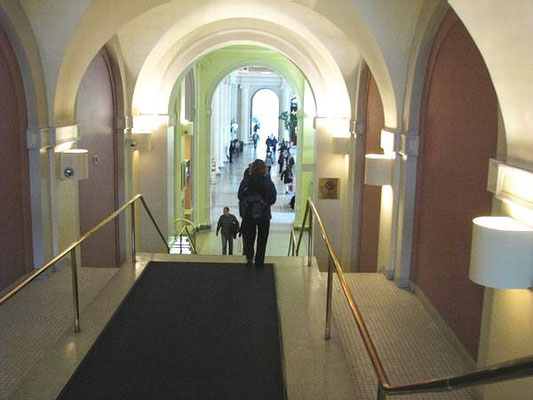 In San Francisco, Baba and the mandali took Chummy for a walk in Golden Gate Park before boarding the Cascade train. They continued their journey to Portland, Oregon and Seattle, Washington and arrived in Vancouver on January 10th. They checked into the Yale Hotel where Baba picked up his mail and telegrams. 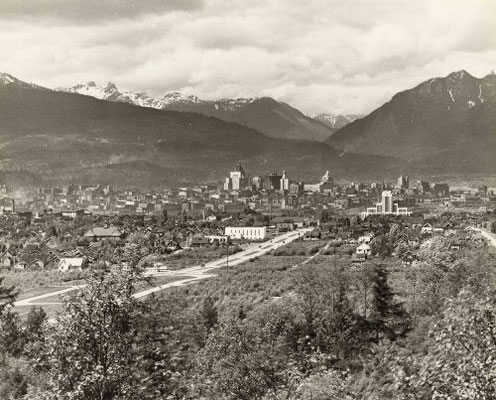 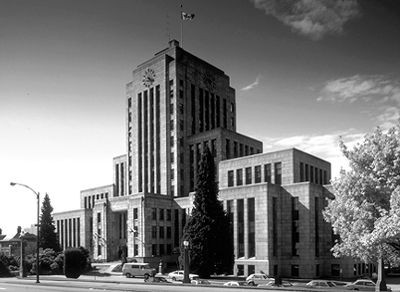 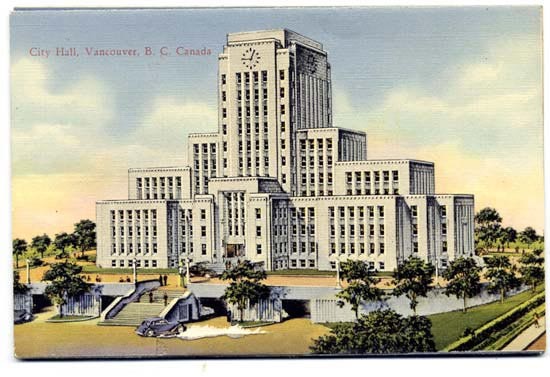 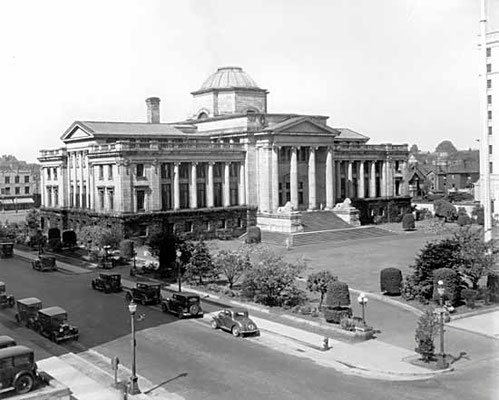 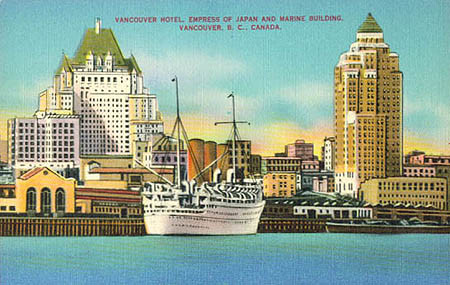 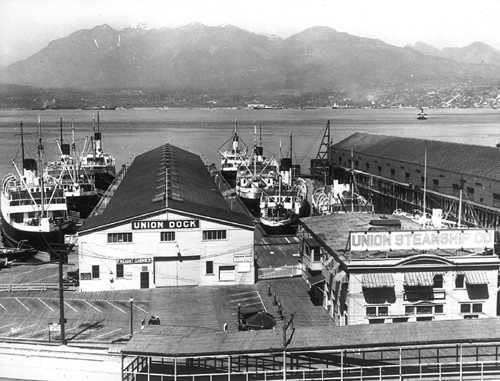 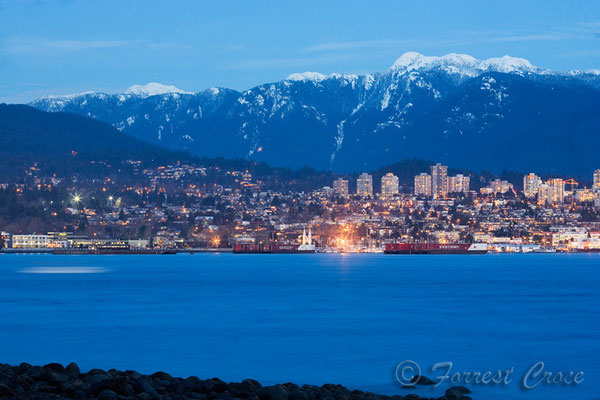 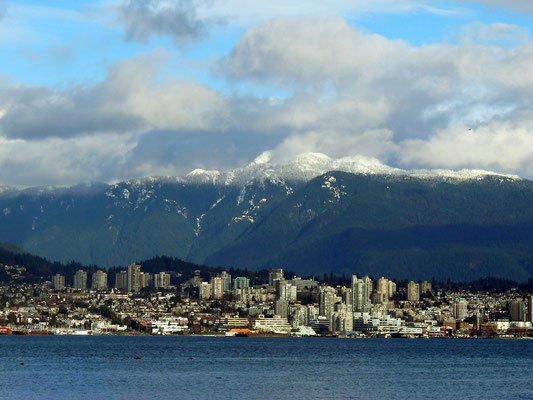