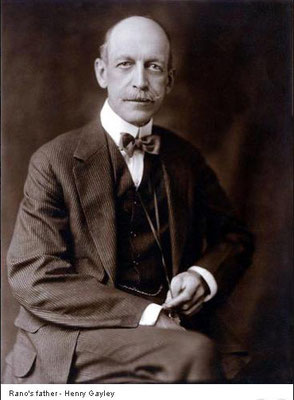 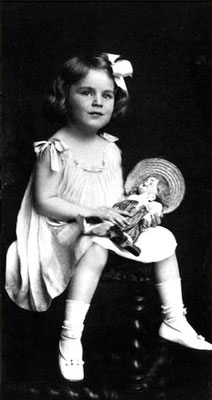 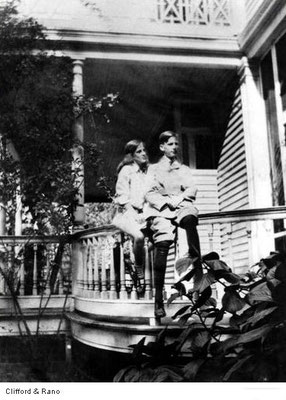 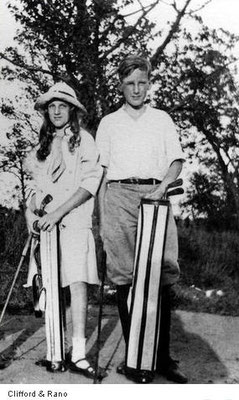 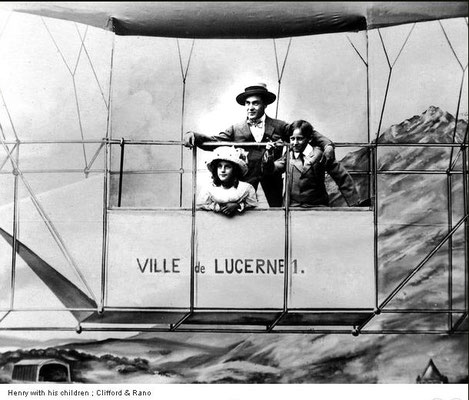 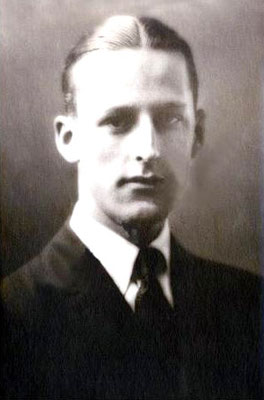 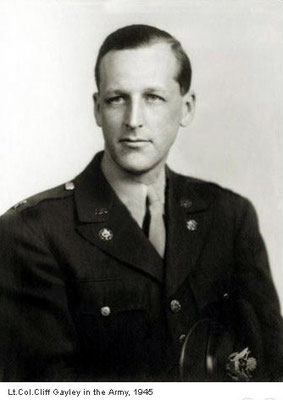 NONNY GAYLEY died October 14, 1939. Baba told her daughter Rano, "Nonny was one of my greatest lovers." ....and that he had given Nonny Mukti - Liberation. 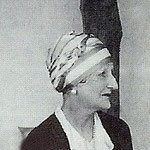 You write that one must earn and deserve happiness to enjoy it - In the ordinary
course of life it is so - but once a Perfect Master's grace falls on one, Divine Bliss
is imparted without the recipient necessarily earning it - the only deservation lies
in surrenderance and obedience.
You have grown very dear to me, Nonny, and one day I will make you realize the
Goal, the greatness and perfection of which you can never imagine.
You must have received my last letter. Due to a slight change in my plans, I do
not want you to start for India until I cable you. That does not mean that you
should abandon your preparations, for rest assured I will call you, if not at the
time I told you, a month or two later - probably earlier.

All my love to you and dear Rano 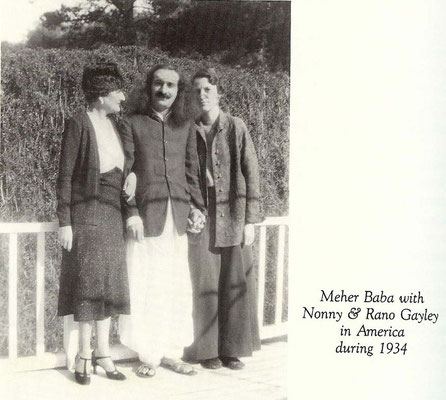 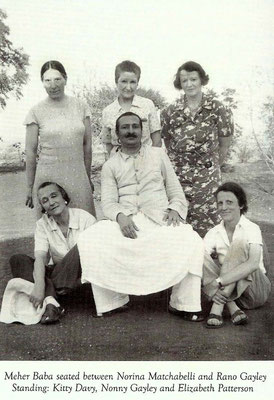 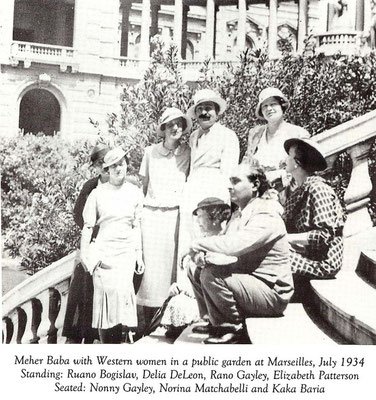 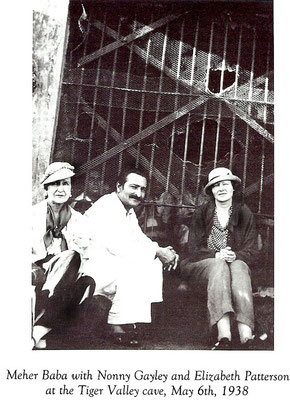 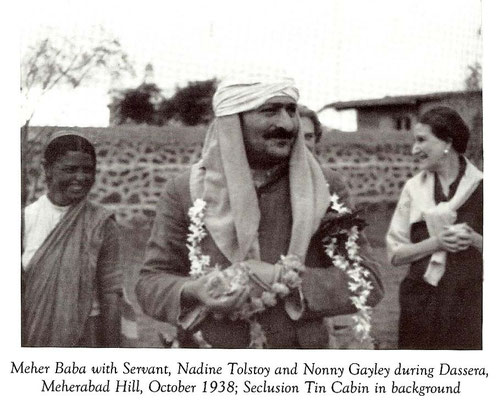 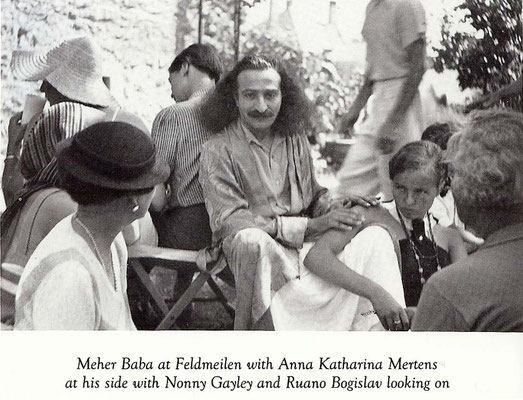 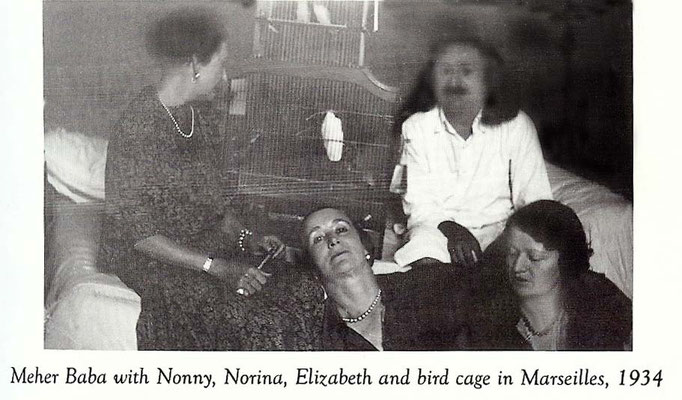 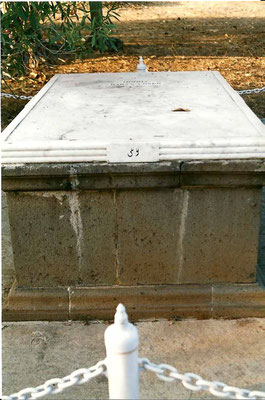 I received your two letters - full of feelings of gratitude and love.

Love works wonders. It depends on how much You put in of Love, in everything
you do. I know how you feel. It is good to feel like that. New experiences and
glimpses will reveal what and how love works within. So let this power of feeling
within increase. Try to think and feel less of yourself, and More of others. I will
help you spiritually. Try to keep me in your heart and I keep you - in Mine. You
will feel My help.

As for coming to India, I have already cabled and also written to Ruano and you -
Not to start until I wire, because nothing is yet decided whether I come West or
you come East.

Don't worry. Anyhow our is Sure, either here or in West.
All My love

I received your two loving letters. I know how you feel for me, full of love, and I
very much appreciate your spirit of offering "service" for me and for my Cause.
You will do much work for me.

Re: your liking for the Science of Numbers, as long as you were independently
doing it before meeting me, it was alright, but now that you have established
contact with me, you have much more important work to do and many more
important things to learn that this - You yourself say that.

The way of surrenderance is the best. It leaves free from all care and anxieties
and worries, leaving the result to the Master.

I will let you know further about my plans after I decide in April. Till then, stay
where you find best and most suitable.

SHIPS THAT NONNY TRAVELLED ON

She was travelling with 6 other American who hadd also been to India.

The other Westerners she sailed with were ; Norina, Elizabeth, Malcolm & Jean Schloss & Rano. 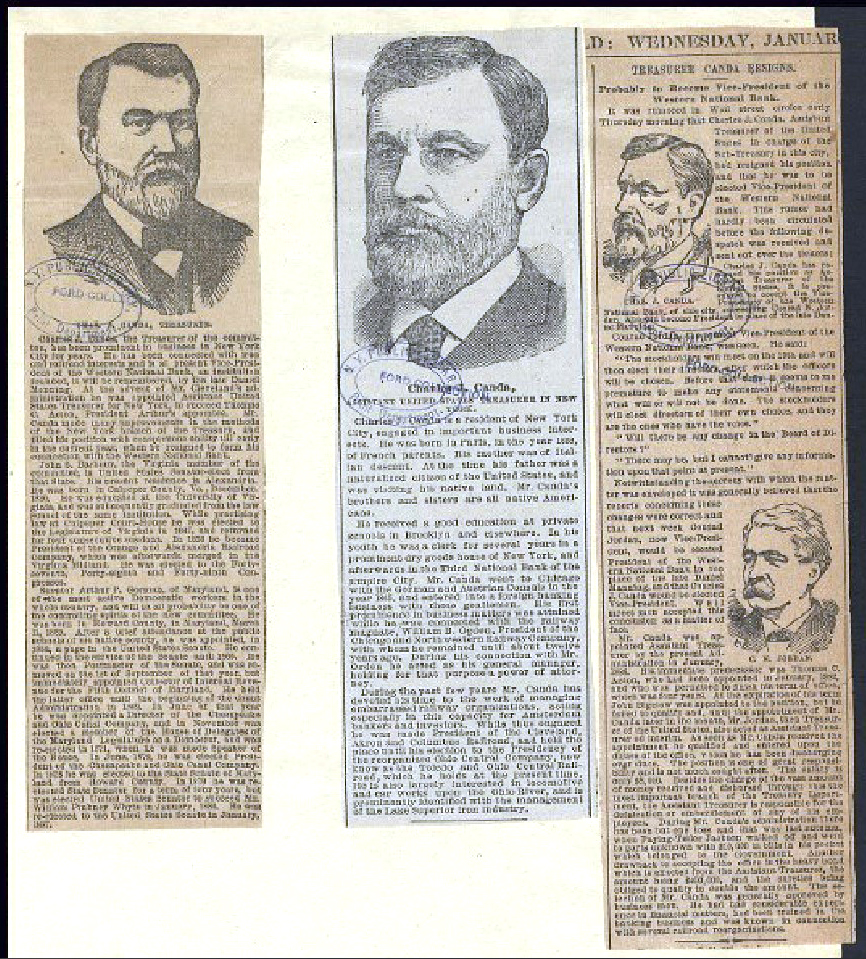 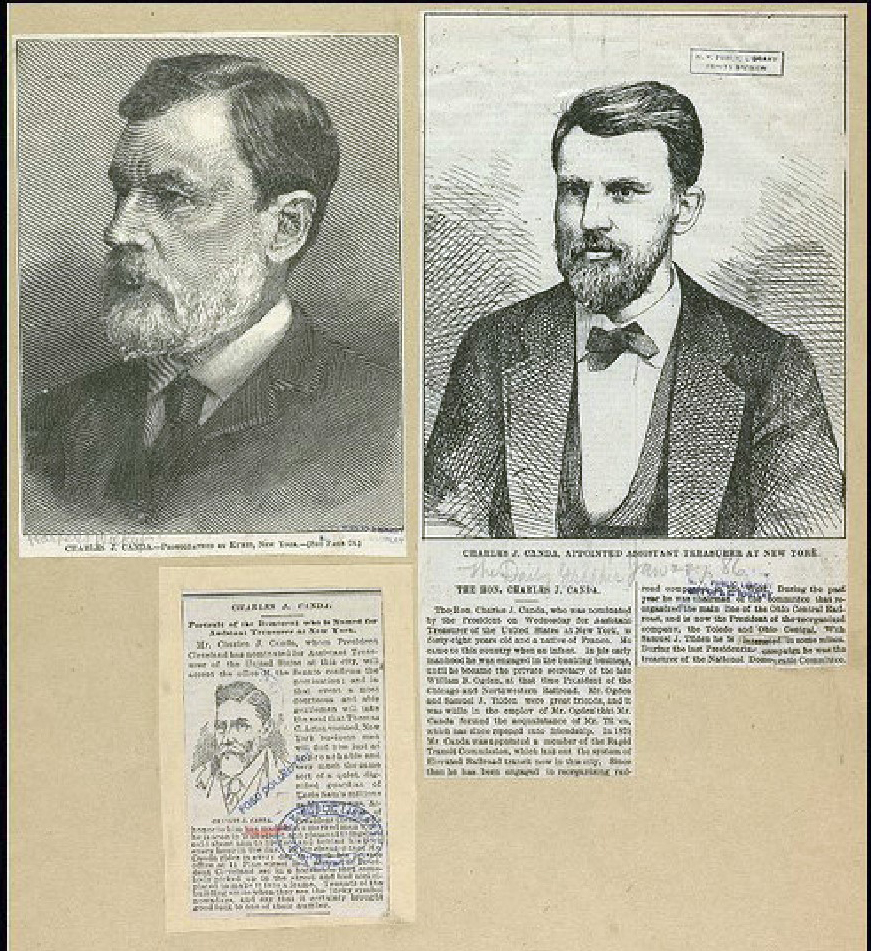