Elizabeth Patterson arrived from America in Bombay on February 15th, on the Conte Verde. Her dog Kippy, who had stayed with Irene Billo in Switzerland while Elizabeth was in America, accompanied her to India. Adi Sr. met them. Nonny Gayley arrived two days later on the S.S. Reliance and was met by Chanji. Both were brought to Meherabad in time for the birthday celebrations, and they began living on the Hill with the other women mandali. 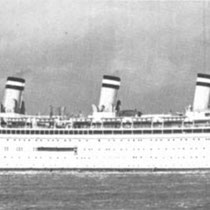 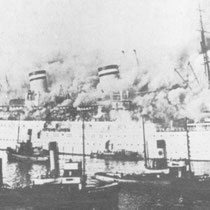 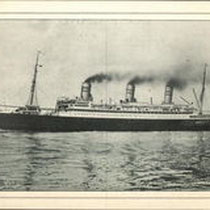 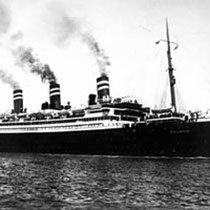 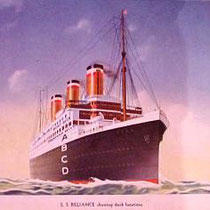 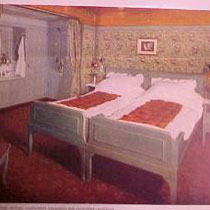 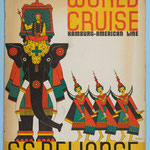 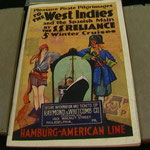 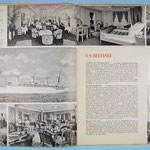 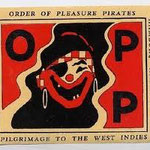 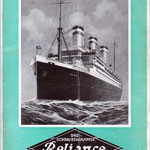 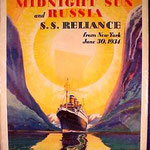 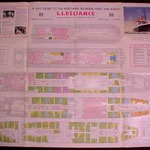 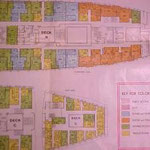