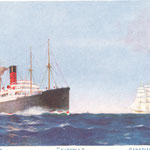 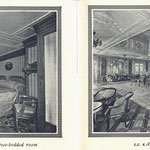 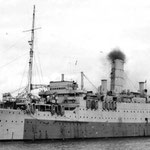 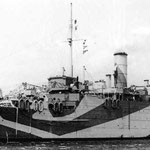 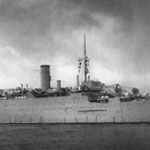 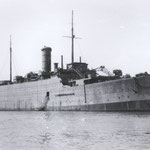 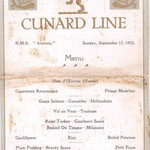 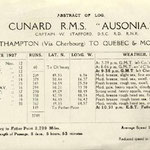 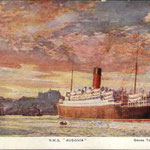 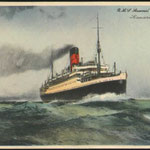 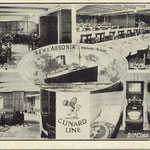 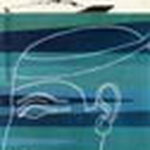 Jump to: navigation, search
This article is about the Cunard liner. For the Italian liner, see SS Ausonia.

RMS Ausonia, launched in 1921, was one of Cunard's six post-World War I "A-class" ocean liners for the Canadian service.

Ausonia was built in Newcastle by Armstrong, Whitworth & Co., launched on 22 March 1921, and completed in June. She made her maiden voyage on 31 August 1921 from Liverpool to Montreal, and the following season went into service on the London-Canada route.

In December 1938, the Ausonia carried about 50 American veterans of the Abraham Lincoln Brigade returning from the Spanish Civil War from Le Havre, France, by way of England and Halifax, Nova Scotia, arriving in New York City on 20 December 1938.

On 2 September 1939 she was requisitioned by the Admiralty and converted into an armed merchant cruiser. On 3 June 1942 the Ausonia was converted to a repair ship. She was laid up during 1945. In 1958 she went to Malta as repair ship for the Mediterranean Fleet. In September 1964 she was laid up at Portsmouth, and in August 1965 she was sold to be broken up at Castellon, Spain.