*** Check out the "Events" folder which detail the whole visit to Los Angeles in 1956 which contain this visit  to the Fuchs' home. ClIck on the button

Baba and the group arrived at Los Angeles International Airport at 5:50 A.M., on Tuesday, 31 July 1956. It was drizzling and the skies were overcast.

Baba was greeted by three women of the Los Angeles Hospitality Committee, none of whom had met him before: Hilda Fuchs, Gladys Carr and Marguerite Poley. They placed a lei of red and white carnations around his neck. Marguerite Poley had been waiting to meet Baba for nine long years. She had painted several paintings of Baba on a white horse, one of which she sent to Meherazad in 1948.

When Baba embraced her, she later remarked: "I could not feel that he had a physical body. I felt that we were in the clouds together, and there was nothing else."

Baba and the mandali were driven to the centrally located Hollywood Roosevelt Hotel, at 7000 Hollywood Boulevard, where they had reservations. Some of the group stayed at the hotel with Baba; the rest at the Wilcox and other hotels. Then, one by one, newspaper reporters from the Los Angeles Times and other papers interviewed and photographed Baba in his room.

AFTERWARD, at 4:45 P.M., Baba visited Hilda Fuchs' home, at 1524 North Crescent Heights Boulevard, West Hollywood, where about thirty of her friends met him. Hilda had first heard of Baba in Vienna, in 1935, through Alice Trau-Fisher. She was forced to flee the country when Adolf Hitler rose to power, as her husband was Jewish. By sheer coincidence, she met Norina Matchabelli in New York. Norina introduced her to other Baba lovers, and convinced her of Baba's greatness. She began arranging Norina's lectures, and in the 1940s, when Norina and Elizabeth ( Patterson ) were searching for a property for Baba, Hilda accompanied them on their tour of the West Coast.

Don Stevens had arrived earlier to give an introductory talk about Baba. "I am very happy to see you all," Baba told them. Hilda introduced each guest to Baba as they stepped forward to shake his hand. Then Don read the messages "Have Hope" and "The Ignorance of the Separative Ego."

Baba asked Ivy, "What are you thinking?"

She replied, "I was wondering what you were thinking!"

Baba answered, "I was thinking that God within each of you is free, infinite; yet He feels Himself bound in each of you and therefore He suffers. I am infinitely happy, eternally blissful, yet I suffer every instant through you because I am in you all."

Ivy questioned, "But why this suffering, Baba?"

Baba replied, "I experience that I am eternally bound in you all. Darwin, for example, has hands, eyes, fingers. When his finger is sore, he feels it; although it is the finger which is sore, not Darwin. So I feel all your suffering because you all are in me. 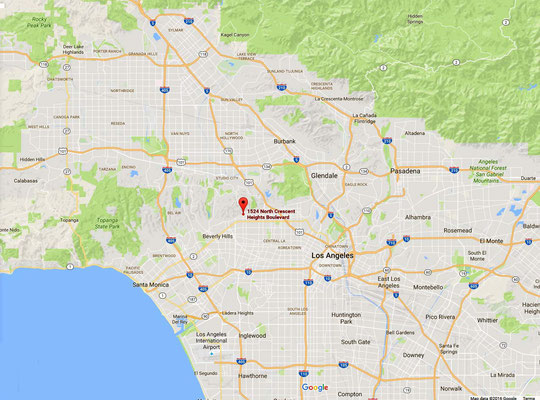 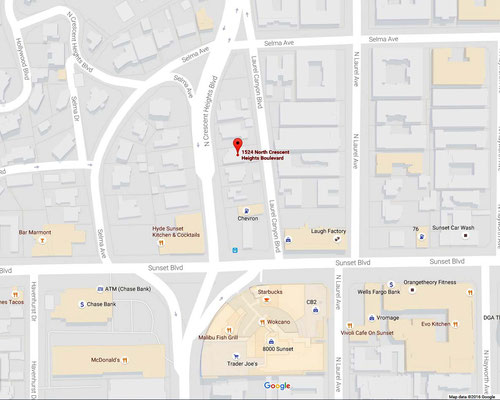 Baba turned to Hilda and asked, "Where is that room?" (At Darwin's suggestion, she had offered a room where he could rest before dinner.) But without waiting for a reply, Baba went on explaining the nature of prasad: "In India, it is accepted with great reverence; they know it comes from God." Baba gave each one present a grape (including the mandali, who were given it first), stating, "Eat it." The people came slowly to Baba; few of them seemed reverent or appreciative of what they were being given. Some seemed even casual about it.

After meeting with Ruth White and Hilda Fuchs privately, Baba rested in a bedroom for a few minutes. Baba and the group then left for the large restaurant near Hilda's, called The Garden of Allah, where there was to be a dinner that evening arranged by Hilda. All had assembled and were awaiting his arrival. Don Stevens welcomed Baba, and Ruth White read a poem. 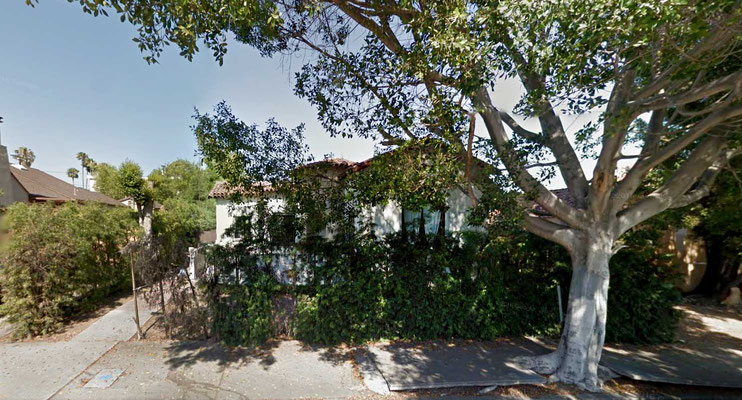 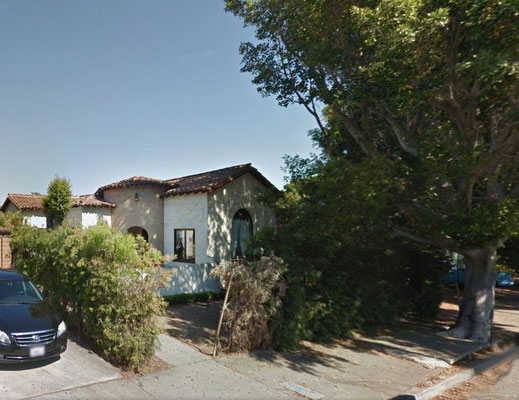 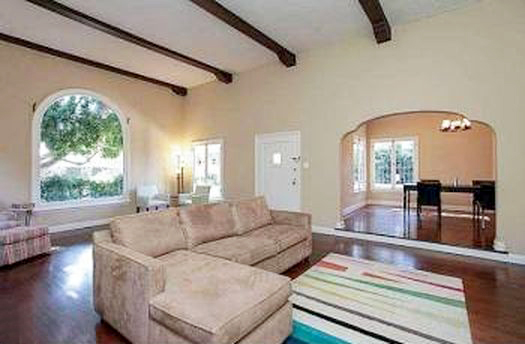 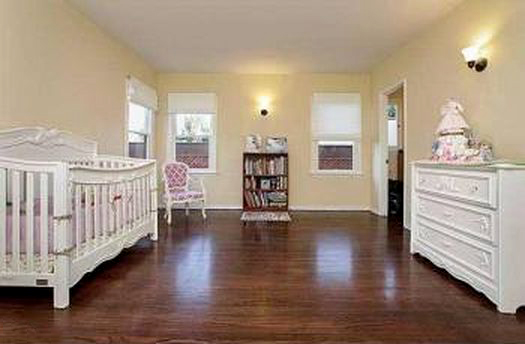 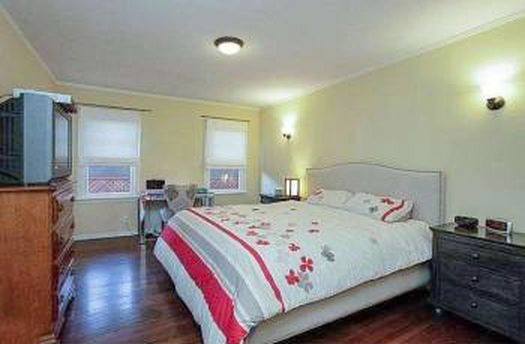 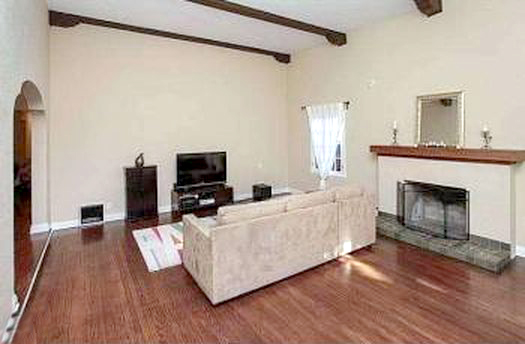 The following article has its paragraphs in the wrong order.