Zilla was the daughter of Kitty Davy's elder sister - Martha May Cluse. She was always in the company of her aunt - Kitty. 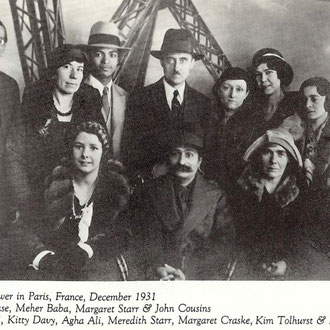 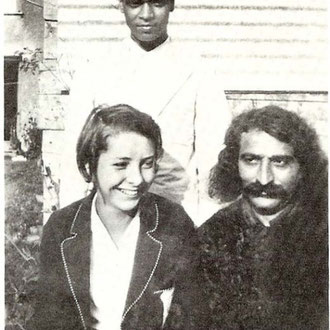