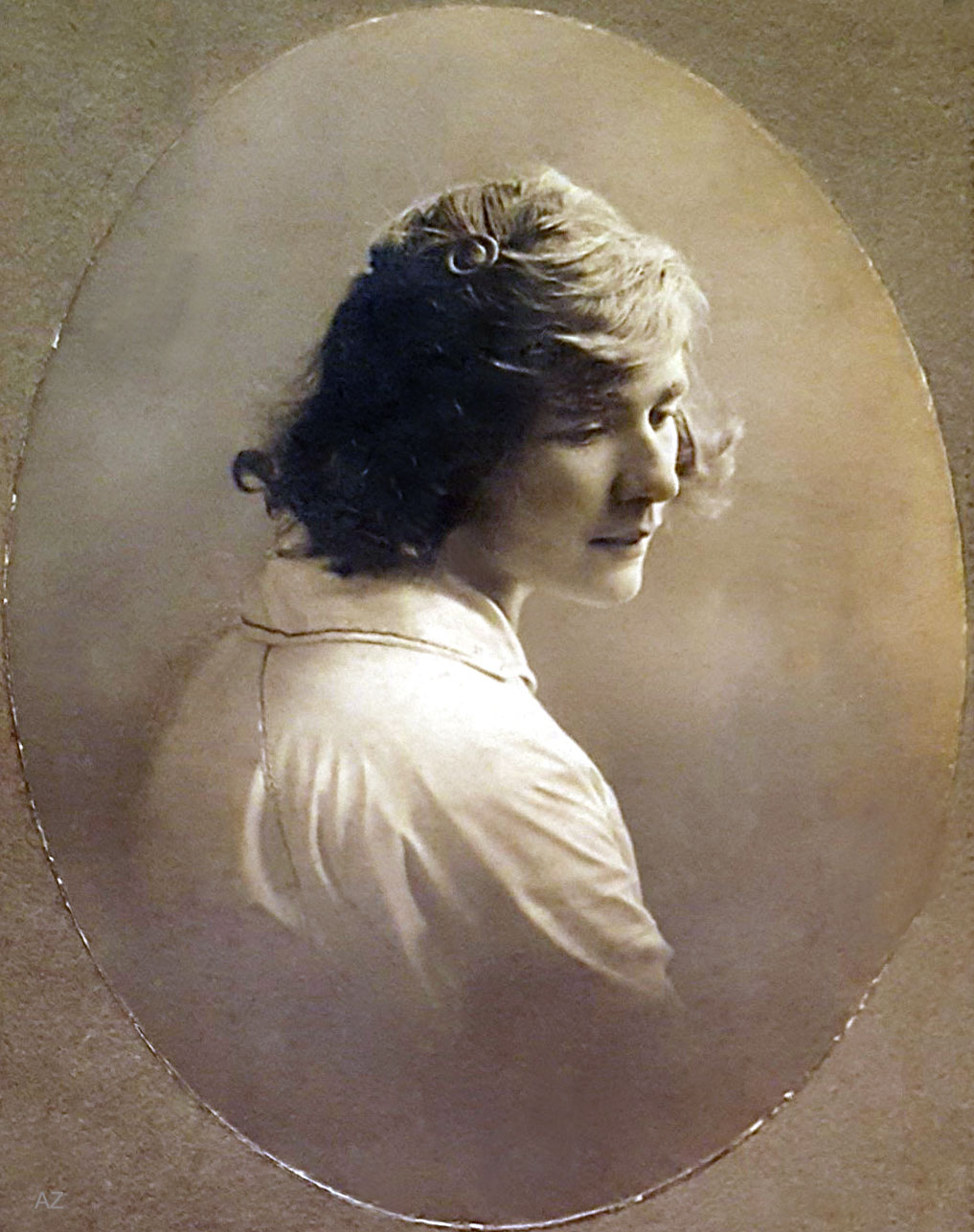 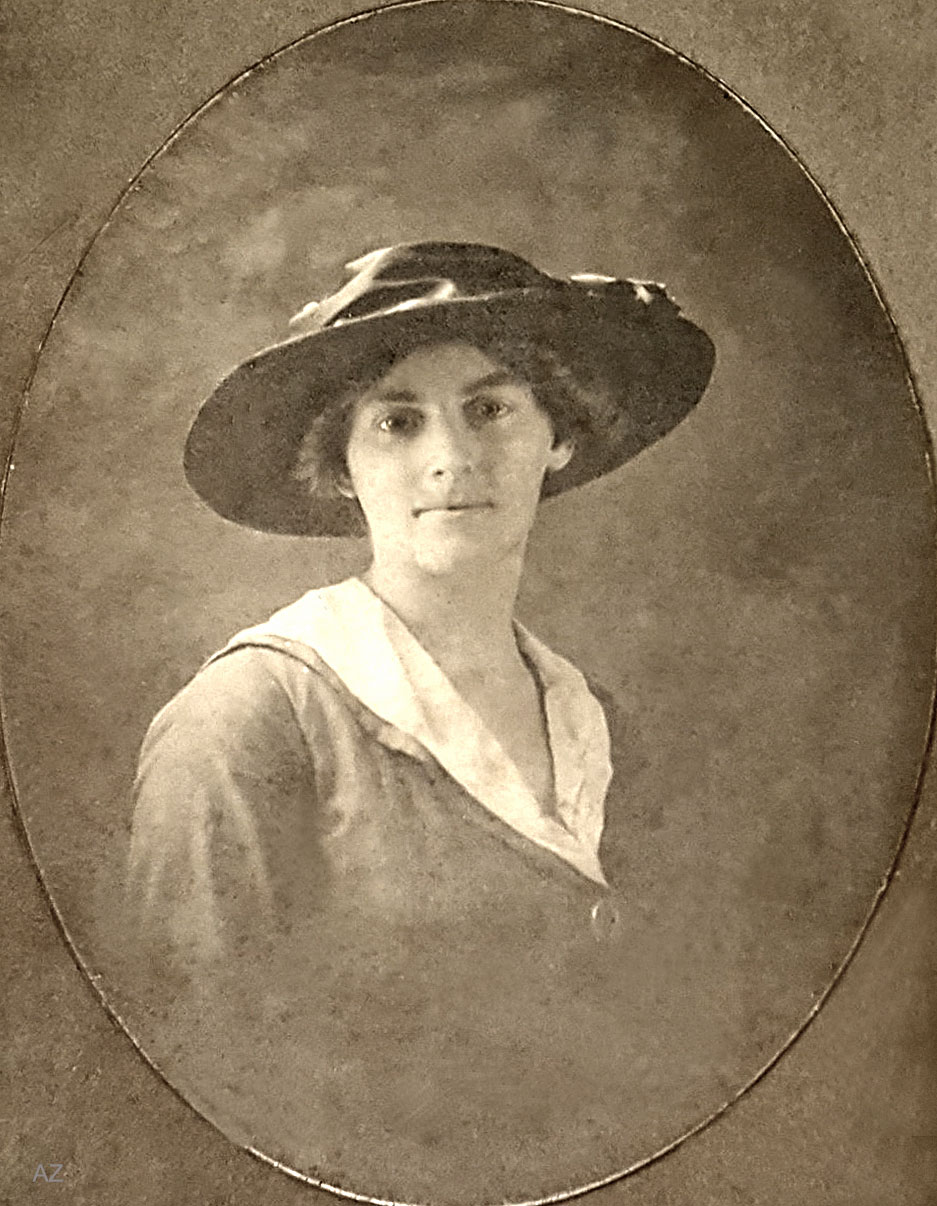 Margaret's partner was Meredith Starr who is standing in the middle of the picture with a dark hat.

Marriage Index for Margarita I. Ross in 1930

SHIPS THAT MARGARET SAILED ON

This was the first time Meher Baba sailed to the United States accompanied by several of his close male disciples and Meredith Starr.

Margaret also on the Bremen departing from Southampton, England  on the 14th May 1932 and arrived 20th May 1932 in New York.

In November 1959, Meredith and Margaret sailed on the RMS Andes soon after it became a cruise ship.