At the reception, a 54-year-old woman who later became one of the foremost artists in Switzerland met Baba for the first time. Her name was Helen Dahm, and years later she stayed in India with other Westerners and did significant painting for Baba.  Another contact was Andrée Aron, 24, a Frenchwoman, who was teaching haute couture sewing at Otto's school. About her first meeting with Baba, Andrée related:

When Baba arrived, I did not really know who I was going to meet. I did not know who Baba was. I almost expected to see a fortune teller or someone who could tell me about the future. Professor Haas-Heye introduced him to me, and I was quite moved and very open to him. He took me in like a child, with real love and kindness. That is something I will never forget. Really it was wonderful. It's love. That's all you feel. You no longer exist; you only think about Baba. That's what I felt. But it took me five months of reflection to really know that I loved Baba.

The love, kindness, and devotion — a quality of being I have never experienced with anyone else — a human touch of this quality. Nowhere, not even with friends. In all the meetings [I had with Baba], you felt such warmth and such kindness. We didn't think about small [mundane] things. Nothing mattered anymore. Sleep and food do not exist; nothing exists. You feel yourself becoming nicer. That's what's wonderful. That's what is fantastic.

They moved into it on Sunday, 15 August. Baba's villa, situated on a hill, was called Villa Caldana, at Montfleury, and the mandali's was Capo di Monte located on Avenue du Roi Albert.

Baba and the group reached Marseilles at six o'clock on the morning of Friday, 13 August 1937 and were met by Kitty and Delia. Baba and the women stayed at the Hotel Terminus for a few hours (where Baba had stayed before), while the men dealt with the luggage. They then traveled by train to Cannes, reaching there about four in the afternoon. Prior to Baba's arrival, Kitty had gone to Cannes at the end of June and rented villas with the help of Delia and Norina's sister Margherita "Ghita" Gilli Blum, who was also devoted to Baba.

The arrangements were quite pleasant, but for some reason Baba was dissatisfied with Shelly House, his and the Eastern women's villa, and Norina was ordered to rent another. Norina, Elizabeth, Rano and Kitty were staying with them. For the men mandali a second villa was rented, and a third for the other Western men and women who had come: Delia, Ruano, Ghita, Jean, Malcolm, Nonny, Sam, Christine McNaughton, Anita de Caro and Andrée Aron. As at Nasik, Ruano was appointed head of the household to manage the living arrangements in the Westerners' villa.

Unlike in Nasik, Baba gave few spiritual explanations or discourses to the group in Cannes. Those women living at Villa Caldana — Mehera, Mani, Naja, Khorshed, Soonamasi, Walu, Norina, Elizabeth, Rano and Kitty — spent the day taking walks and playing games in the garden. Kitty was giving Mani shorthand and typing lessons; Mehera was practicing the piano; Andrée Aron gave dressmaking lessons to the Eastern women; and Elizabeth and Irene did the grocery shopping. 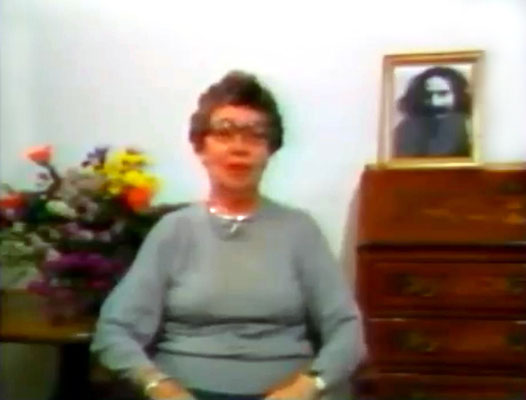 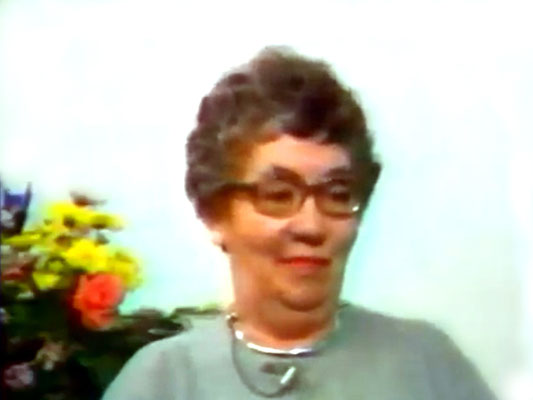