Earlier this pilgrim season I heard of the upcoming arrival at Meherabad of Ella Marks, an older American follower who met Baba several times in the 1950’s in Myrtle Beach and New York. I was looking forward to seeing Ella, a dear friend.

Ella first heard of Meher Baba when she was a young dance student of Margaret Craske’s in 1947. Ella and Tex Hightower were two of Margaret’s first students after her return from her seven years with Baba in India. Both Tex and Ella were immediately drawn to “Miss Craske,” as they would call her for the rest of her life, and subsequently to Meher Baba Himself.

Of her first meeting with Baba in the Barn at the Myrtle Beach Center, Ella said, “I was completely overwhelmed, I can’t describe it."  She later was called for tea with Mehera and the other ladies in the Guest House at the Center.  Ella recalled, “I’ve never experienced such beauty and gentleness.”

Ella’s husband Peter met Baba also, in 1956, and respected Him, but was not a disciple.  Ella kept her devotion to Baba close to her heart, though outwardly was always somewhat quiet about it.  The couple raised four children, three of whom developed their own relationships with Baba, to Ella’s delight. In 1987 Ella brought her husband Peter to India to meet the mandali. On his first walk up the hill to the Samadhi, he said his head and heart were filled with the joyful Episcopal Easter hymn, “Jesus Christ has risen today, alleluia!” He finally came to love Baba as well.

To See Him Again
Highlights of a Talk by Ella Marks

I love all those who love Me, with pure divine love, because I am pure love. 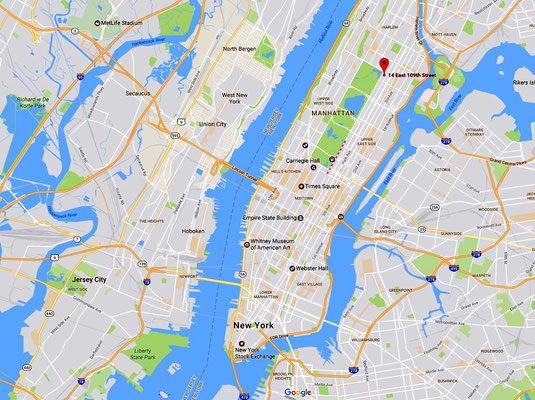 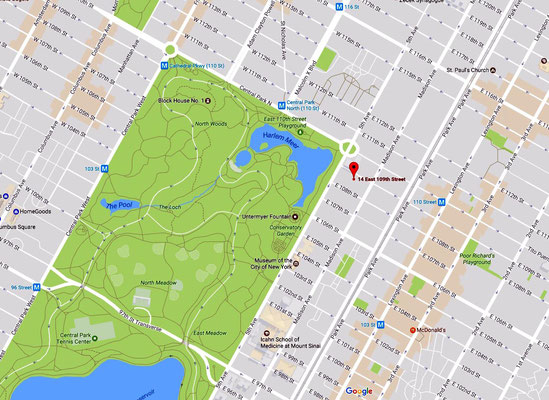 The family lived in this parish for 1-2 years.

At the SW corner of Henry and Market Streets is what was originally the Georgian Market Street Reformed Church, which was built in 1819 — it will celebrate its 200th anniversary soon. The windows are made up of multiple panels –35 over 35 over 35. This is now the First Chinese Presbyterian Church, which shared the building with the Sea and Land Church until 1972. 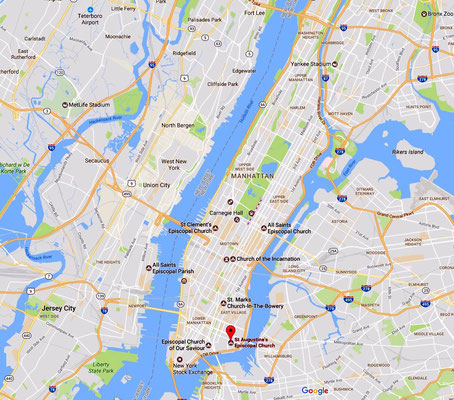 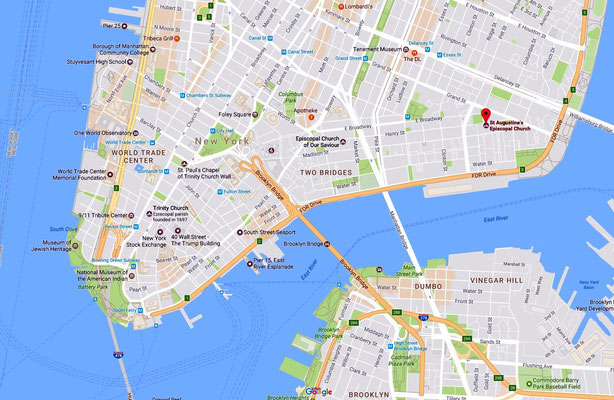 A few of Margaret Craske's dancers, including Ella Marks, were also permitted to see Baba in New York. Many of these lovers, along with John Bass, and Filis and Adele, used to meet at the Winterfeldts' home on Monday nights. Baba met with his "Monday Night Group" at 4:30 P.M. on Sunday, July 20th.

David McNeely, the co-chair of the event, was concerned about the success of the Sahavas due to a low registration count, when he received an uplifting letter from Bal Natu that said, "I am sure with Baba's grace this will be a very successful Sahavas, awakening the hearts of Baba's dear ones to His glorious and unconditional love."

And a success it was. The guests were Merwan Mehta, Ella Marks and Buz Connor who each brought a unique and refreshing gift to the event. Ella delivered the first talk entitled, "The Power of Meher Baba's Love." Ella related her first meeting Meher Baba in Myrtle Beach in 1952. "My coming to Baba didn't involve a great emotional experience." Perhaps so, but later she recalled that after physically meeting Him, "I was in a daze." She related how she wandered around the grounds, often leaving the paths.

Later she had the privilege of meeting Mehera, Mani, Meheru and Goher. She remarked, "I had never seen such beauty."

Her next meeting with Meher Baba was at the Hotel Delmonico in New York City in 1956. Her husband Peter, an Episcopal Minister, also met Baba at this gathering.

Throughout her talk, Ella made continuous references to Margaret Craske. Ms. Craske, as Ella called her, not only brought Ella to Baba, but continued to maintain a positive influence throughout her life. Curiously, it was Margaret who was instrumental in Peter's eventually developing an interest in Meher Baba. Ella also told us the incident where Margaret Craske and Baba danced together. Margaret said she had never danced with anyone who moved with such style and grace. Margaret said that Baba was Dance Itself.

Ella obtained her degree in Psychology and did her internship at Flower Hospital, New York City. She stayed here for 2 years.