Check the B/W photos of Swiss locations that Baba visited by Hedi located at the end of the "Switzerland" main page. 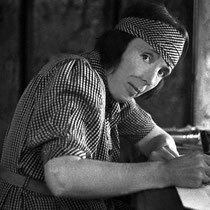 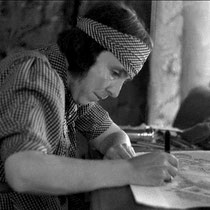 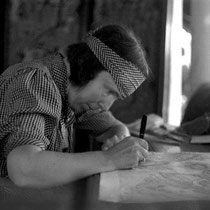 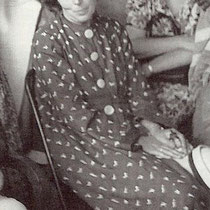 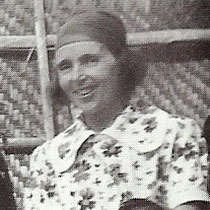 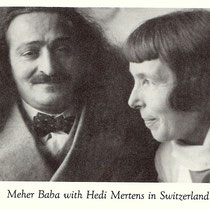 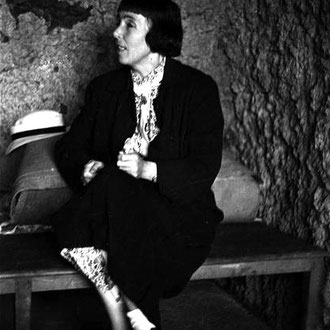 Walter Mertens had introduced his wife Hedi to Meher Baba in 1933. In 1934 and 1937 Baba repeatedly spent several weeks in their house during his stays in Europe. But when Hedi was in India for such a long time, Walter missed her very much and once let out his frustration and anger, in his letter to her making sarcastic remarks about Baba's "harem". Hedi of course was upset and replied accurately to the offences. Each outgoing letter had to pass by Baba's hands. He also weighed hers, shook his head and returned it in disapproval. In her new letter Hedi ignored Walter's rebuke and casually described their daily life, compiled with some interesting details. Again Baba held the letter in his hand, shook his head and returned it, signifying; "Satisfy his hunger!" So Hedi wrote a third letter, this time showing her love for Walter and the children, how she looked forward to coming home soon, how she remembered them always in love and was longing for all. Baba held the letter, smiled his approval, and so this letter was sent off.

When I visited Switzerland in 1980, Hedi Mertens was living in a little town carved out of the hills above Lugano. From the city, the bus took its time climbing up the winding road to her hillside country home. I realized, as I watched the sailboats on Lake Lugano growing smaller and smaller, that this one narrow road was the life-line from all the houses, farms and villages along the way, to the formal banking city below. Eventually, we reached Carona, a cluster of buildings standing right up against this narrow "Main Street." We were greeted by chickens and goats running wild as we got off the bus; there was a donkey, too, that no one had bothered to tie up. This spot was the bus's last stop, but the road continued steeply up through the town, splitting the one hotel in half, and forcing the few stores to open their doors right onto it. In the days to follow, as I took walks up that road through town, I found passageways leading to elaborate courtyards and gardens behind the street facade, revealing the secret life of Carona.

The buildings at the heart of town gradually opened up to small fields of wild flowers; Hedi lived just beyond one such field. Up until now, I had only known Hedi Mertens through her pictures - those beautiful photos taken in Zurich of her and her children sitting with Meher Baba. The time was 1934, during His eventful trip to Fallenfluh. Now, it was almost 50 years later as I made my way toward her little cottage. Feeling a bit shy, I stopped to pick wild flowers along the way so I'd have something to offer her (too late now to think of other gifts - the closest store for that was a long bus ride away). Hedi's house was at the end of a country lane. Flowers in hand, I knocked and entered to see Hedi seated in a hospital bed, looking very stately - her long white hair brushed off her face and falling to her shoulders. Though she had suffered a stroke and couldn't walk,

she was alert and enthusiastic about visitors. She soon put me at ease with her gracious manner.

The house was brightly lit, thanks to a large picture window which offered a magnificent view of the valley and the hills across the way. Hedi told me that Baba had visited this area, and from the charge of the atmosphere, I was not surprised.

Hedi wanted to know all about Myrtle Beach, and was interested in the shells brought (though none of them were "perfect!") Then she began to tell her stories. One tale in particular struck me:

In 1938, Hedi was invited by Meher Baba to go to India to live in the ashram with the other western women. Hers was an unusual case because she had two small children whom she had to leave behind in Switzerland. After a few months in India, Hedi received a letter from her husband, Walter, saying that the children were very ill and that even the doctors were worried. As she read the letter, she sat on the edge of her bed and wept. Norina Matchabelli happened to come in and she found Hedi in her sorry state. "Hedi, darling, whatever is the matter?" she asked. Hedi showed her the letter, and Norina - in no uncertain terms - said, "Hedi, you simply must take this to Baba. You must."

So Hedi, letter in hand, went off to find Baba. When she gave Him the news, Baba shook His head and looked up at her. He said, "Hedi, when you first came to India, I said to put your family in My hands. Don't you trust Me?"

"I trust you, Baba," Hedi insisted.

"I can see the children now;"  Baba went on, "They are sitting under a large umbrella out in the garden with their grandmother. She is reading to them. And one of the children has his finger up his nose!" Everyone had a good laugh, especially Hedi who was tremendously relieved.

Soon afterwards, she received another letter from home. Walter assured her children were fine, and he enclosed a photograph for her. There were the children in the garden with their grandmother - and all the details were exactly as Baba had described. 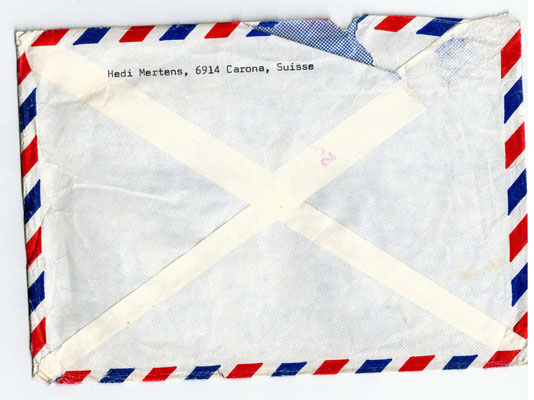 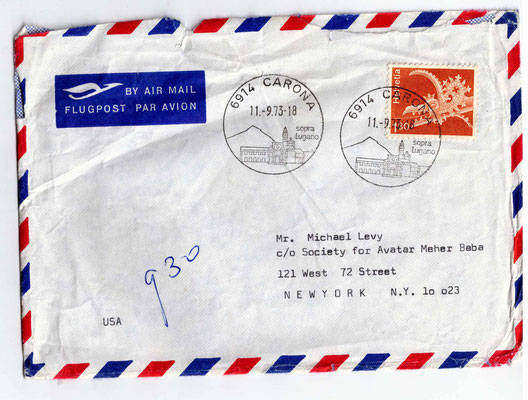 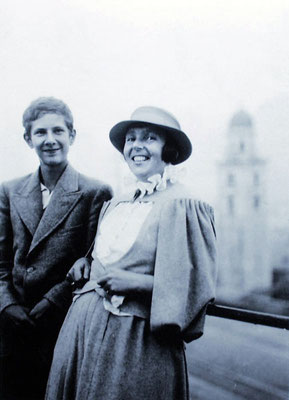 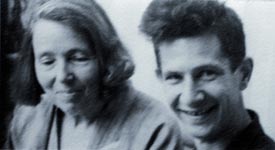 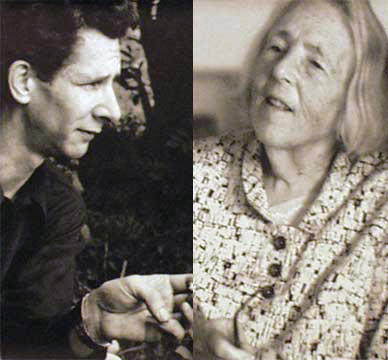 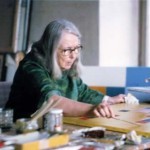 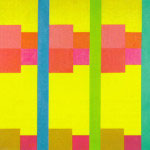 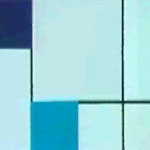 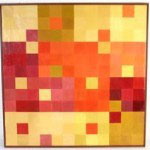 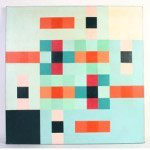