Meanwhile, Kitty Davy and the others in the Kimco group had arranged for Baba's seven-day stay at the Knightsbridge Hotel. No sooner had Baba arrived than his lovers enthusiastically flocked to be near him. This was the first opportunity Elizabeth and Norina had to meet the London group. Norina had many acquaintances in London and she brought them to meet "the Beloved of God." Among them were Countess Kitty Pahlen of Russia, Baroness Rothschild, Lady Stella Vitelleschi and Vivienne Gieson. Vivienne was an interpretive dancer known as Oria. 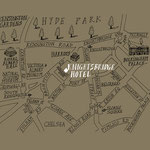 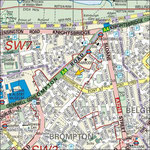 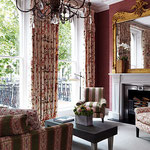 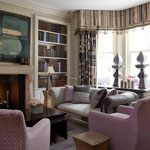 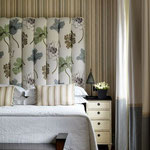 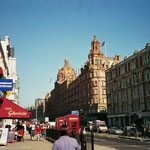 The Knightsbridge Hotel is situated in a quiet tree-filled street in the heart of Knightsbridge. Harrods, Harvey Nichols and the international designer stores of Sloane Street and Brompton Cross are a minute's walk away, as well as Hyde Park and the museums of South Kensington. The area is filled with some of London's most interesting bars, cafes and restaurants. It provides all the facilities expected of a luxury hotel including 24 hour room service, valet, concierge and high speed wireless internet access.