" Baba also went to see Chinatown that same night on a bus, accompanied by a group of 20 but they did not stay long." 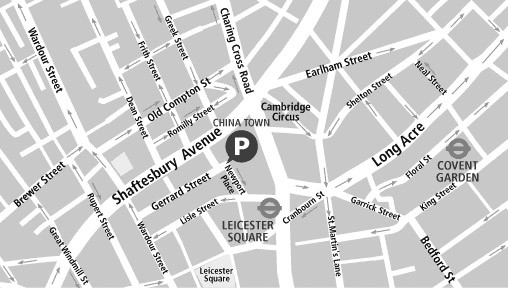 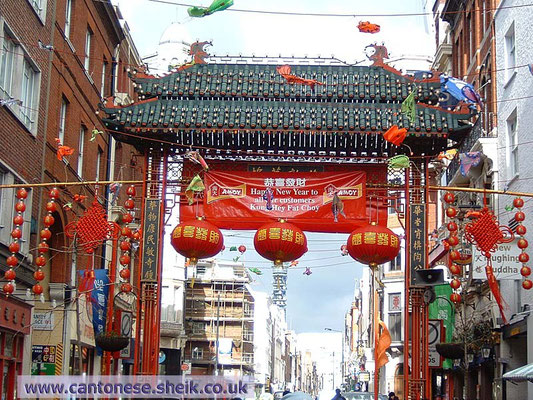 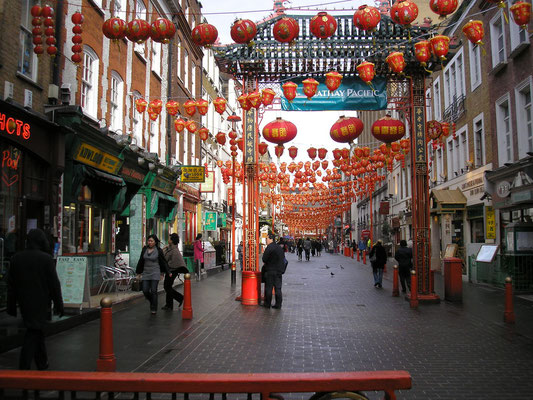 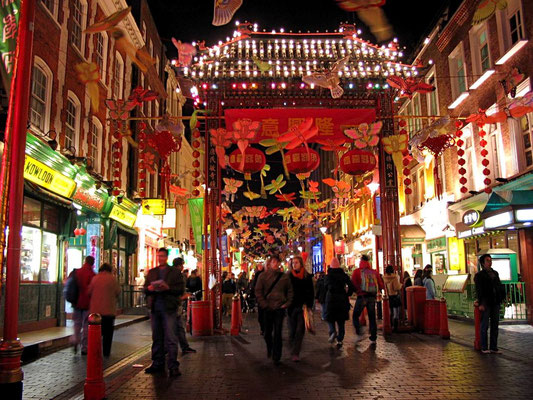 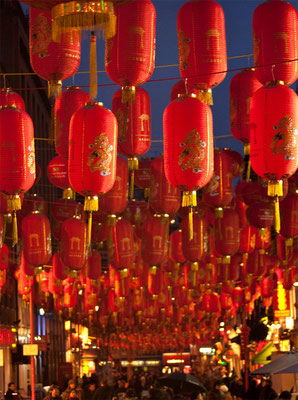 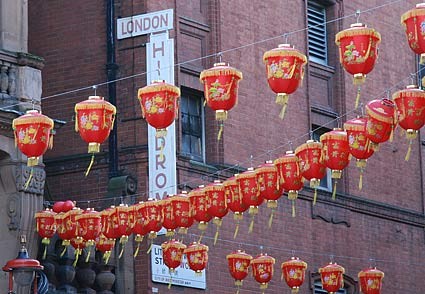 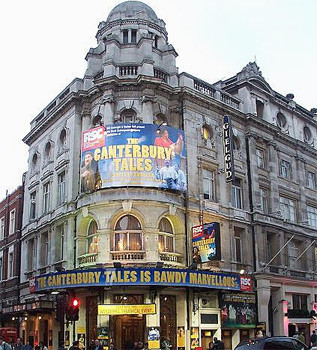 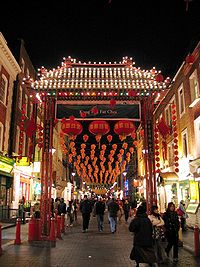 The name Chinatown has been used at different times to describe different places in London. The present Chinatown is in the Soho area of the City of Westminster, occupying the area in and around Gerrard Street. It contains a number of Chinese restaurants, bakeries, supermarkets, souvenir shops, and other Chinese-run businesses.

The first area in London known as Chinatown was located in the Limehouse area of the East End of London. At the start of the 20th century, the Chinese population of London was concentrated in that area, setting up businesses which catered to the Chinese sailors who frequented in Docklands. The area began to become known through exaggerated reports and tales of (legal) opium dens and slum housing, rather than the Chinese restaurants and supermarkets in the current Chinatown. However, much of the area was damaged by aerial bombing during the Blitz in the Second World War, although a number of elderly Chinese still choose to live in this area. 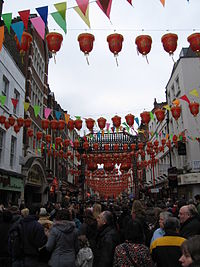 The celebrations for the Chinese New Year, in February 2007.

After the Second World War, however, the growing popularity of Chinese cuisine and an influx of immigrants from Hong Kong led to an increasing number of Chinese restaurants being opened elsewhere.

The present Chinatown, off Shaftesbury Avenue did not start to be established until the 1970s. Up until then, it was a regular Soho area, run-down, with Gerrard Street the main thoroughfare. It was dominated by the Post Office, facing Macclesfield Street, and other major establishments were The Tailor & Cutter House, at 43/44, now a Chinese supermarket and restaurant, the Boulougne Restaurant, near the Wardour Street end, and by Peter Mario's Restaurant at the other end. Other businesses included a master baker's, the Sari Centre, Lesgrain French Coffee House, Harrison Marks' Glamour Studio, an Indian restaurant and lots of doorways offering French Lessons and suchlike. Probably the first Chinese restaurants opened in Lisle Street, parallel to Gerrard St, and then spread gradually. The Tailor & Cutter did not close down until around 1974.

In 2005, the property developer Rosewheel proposed a plan to redevelop the eastern part of Chinatown. The plan was opposed by many of the existing retailers in Chinatown, as they believe that the redevelopment will drive out the traditional Chinese retail stores from the area and change the ethnic characteristic of Chinatown.

There are repeated claims that there are many illegal workers in London's Chinatown earning less than minimum wage[citation needed]. This illegal trade has association with the Triads, highlighted by a shooting in broad daylight in June 2003 in the Bar Room Bar (brb) on Gerrard Street.[1] 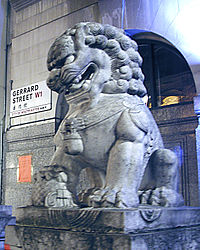 A stone lion on Gerrard Street. Note the bilingual English/Chinese street sign in the background

Ronnie Scott's Jazz Club started in Gerrard street in the basement of No. 39.[2] The 43 Club, located at number 43 Gerrard Street, was a Jazz club that became notorious for outrageous parties frequented by the rich and powerful during the roaring twenties[3]. It was eventually closed down by director order of the Home Office and the proprietor, Kate Meyrick, was imprisoned.

Pamela Green and Harrison Marks lived at number 4 Gerrard Street where they set up their glamour studio. In the early sixties they had 15 staff. The director Michael Powell copied their sets for the film Peeping Tom, in which Pamela Green also starred.

Samuel Johnson and Joshua Reynolds met at the Turk's Head Tavern to found The Club dining club in 1764. The site is commemorated by a plaque at No. 9.[4]

A basement in Gerrard Street was the location of the first ever rehearsal of Led Zeppelin in 1968, where they played "Train Kept a Rollin". The exact location of the basement is unknown, and is believed to have been converted into a business premises many years ago.

Every year on the 2nd of September, all the restaurants shut in the evening to commemorate the death of Liao Dynasty emperor Yēlǜ Xián who is believed to have died on the same date

John Dryden lived for a while at 43 Gerrard Street