Anita's ( Anita de Caro ) birthday was celebrated on October 17th, and Baba was invited that evening to a vaudeville show at the Prince of Wales Theater where he went with a few of his lovers. Baba had a special reason for going and that was to establish contact with the person who had lovingly invited him, regardless of what others thought about his visiting such a bawdy review.

Baba sat in the vaudeville club for a while, saw one dance and decided to leave. 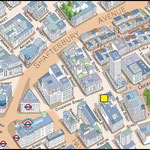 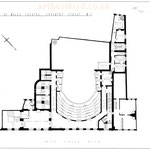 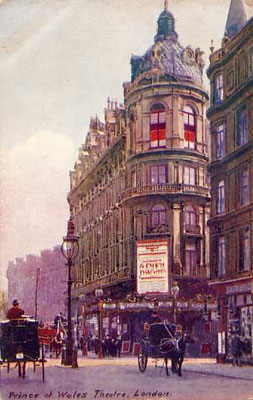 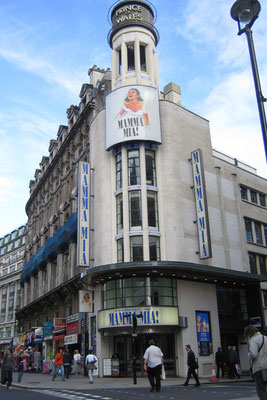 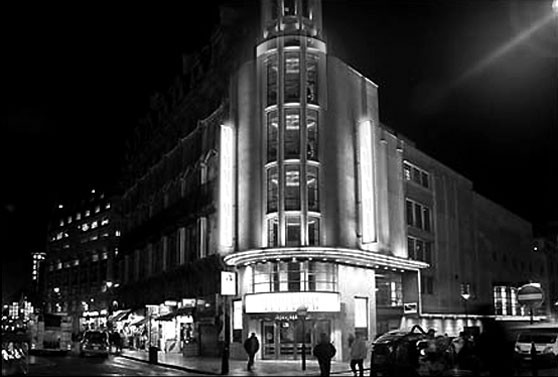 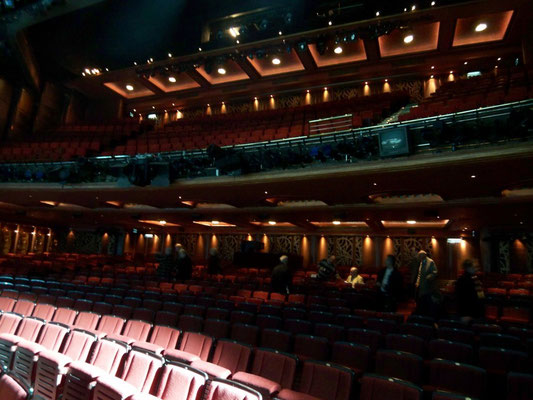 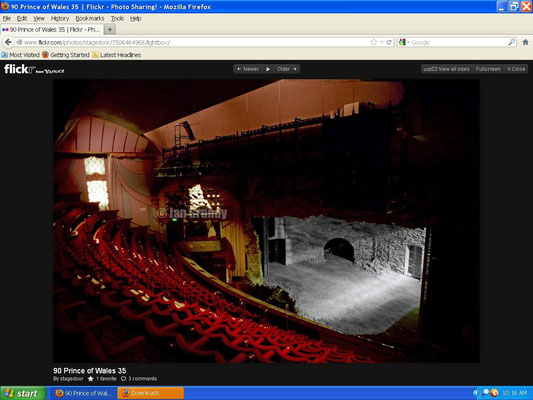 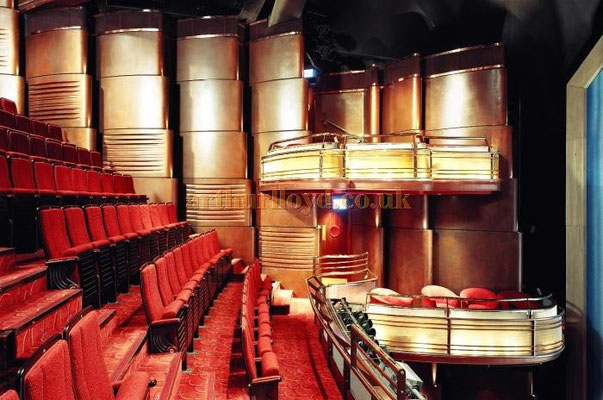 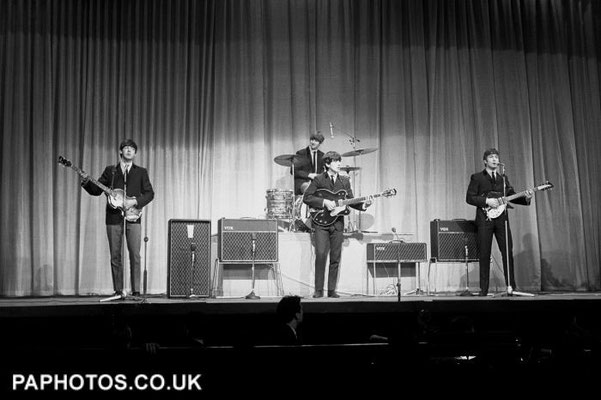 
The Prince of Wales Theatre is a West End theatre in Coventry Street, near Leicester Square in the City of Westminster. It was established in 1884 and rebuilt in 1937, and extensively refurbished in 2004 by Sir Cameron Mackintosh, its current owner. The theatre should not be confused with the former Scala Theatre in Charlotte Street, off Tottenham Court Road that was known as the Prince of Wales Royal Theatre or Prince of Wales's Theatre from 1865 until its demolition in 1903.