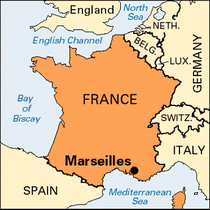 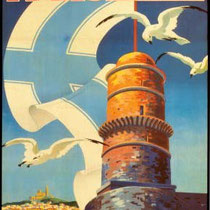 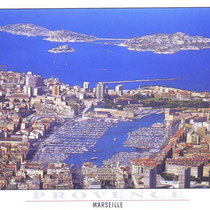 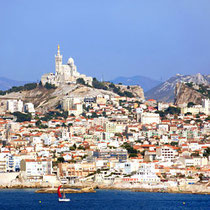 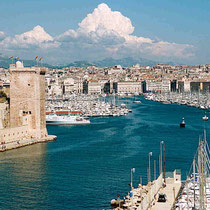 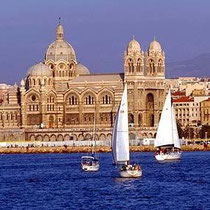 THE S. S. RAJPUTANA landed at Marseilles in the early hours of Friday, September 11th, 1931. Baba stepped onto the shores of Europe for the first time at eight that morning. Meredith Starr and Herbert Davy were waiting to receive him. Baba was dressed in a white sadra and a brown fur coat, wearing a pink scarf around his neck and head. Much correspondence had taken place with Meredith Starr since he had left India in December, 1928, thus establishing the Master's link with the West through him.

After leaving the ship, Baba, Rustom, Chanji and Agha Ali went to refresh themselves at the Hotel Geneva where Meredith had booked rooms for them. Baba left the liner in a hurry and no other meeting took place between him and Gandhi.

Later that afternoon at one-thirty, Baba, Chanji, Rustom, Ali, Meredith and Herbert departed by train from Marseilles for London. Seated in the train, while looking at Herbert, Baba remarked that Herbert's features resembled Vajifdar's. Herbert had worked hard and sincerely in taking care of the group's travel arrangements and comforts. For Baba and the mandali, Herbert had arranged for vegetarian food and in this way was paying close attention to every special request of Baba's.

On September 12th, they arrived in Paris where they were met by an American woman named Enid Corfe who worked for the Texaco Oil Company in Europe and was a friend of Meredith and Margaret Starr. They continued their journey via Boulogne and Folkestone, and reached Victoria Station in London at 4:15 that afternoon. Mahatma Gandhi was also on the same train till Folkestone, but travelled to London by car.

Accompanied by Margaret Craske, who knew French and was acting as an escort, Baba took a train with Ali and Chanji from Paris to Marseilles at six o'clock in the evening of December 16th. The whole group came to the station at Gare du Nord to see them off. Before retiring in their sleeping compartments, Baba indicated to Margaret that if he were awake, he would tap three times on the wall adjoining their compartments. If she were awake, she was to reply with three knocks. Baba indicated that it signified, "I love you." This happened several times between them.

In Marseilles the next day, after taking the luggage to the ship and having breakfast, Margaret took Baba to an old church on a hill overlooking the Mediterranean called Our Lady of the Sea.

Webmaster : Actually the name of the church is Notre-Dame de la Garde (literally Our Lady of the Guard)

Outside the church was a beggar to whom Margaret wanted to give some money. Baba stopped her, explaining, "Give it from me. If you give it, you may receive sanskaras from him." 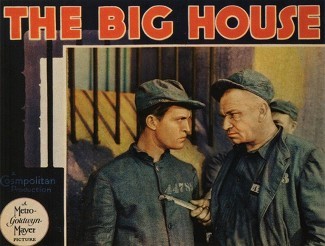 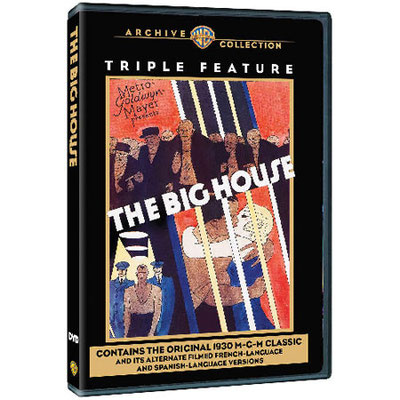 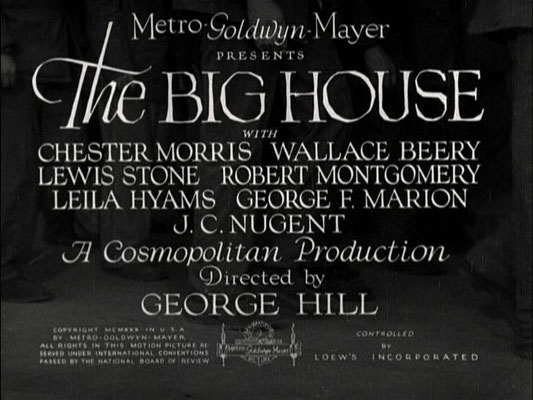 
Baba then calmed down, embracing one and all. Rano was amazed by Baba's sudden change in mood, since an ordinary human being could never revert so quickly to his happy self after displaying such an explosion of wrath. Baba then remarked about the incident, "This episode reminds me of a similar one at the time of Buddha. The bird that flew away is symbolic of one of my close disciples who will realize me but die before I break my silence."

Afterward, Baba directed the remaining birds be returned and smaller ones bought in exchange. Baba himself went with the group to the market and came back with thirty colorful island birds. Kaka Baria was put in charge of these birds and they were taken back with Baba to India.

Whenever Baba went to a movie, it was his usual habit, no matter how good the film, to watch part of it, then stand up and walk out. But this was not the case in Marseilles. One evening they went to see a film which turned out to be rather boring and even offensive to some of the group because it was erotic in a crude fashion. Some thought it was even pornographic. All wanted to leave but Baba insisted sitting through it until the very end. The film was in French and Baba kept nudging Rano to translate and explain what was being said. This embarrassed her. At one point, Delia naïvely asked, "Baba, darling, is your spiritual work not over yet?" The film was so poorly done that some fell asleep.