Meher Baba with his men sailed on the S.S. Bremen from New York after visiting the United States for the first time to France.

Click on the underlined names to visit their respective web pages on this web site.

Disembarking at the port of Cherbourg on Friday, 11 December 1931, Baba arrived in Paris that evening and stayed at the Hotel Powers at 52 rue François. Margaret Starr, Margaret Craske, Delia, Kim and twelve-year-old John Cousins had arrived in Paris the previous day and joined Baba.  The next day, Kitty and her niece Zilla arrived in the afternoon.  At night, they went to the Aubert Palace and saw Charlie Chaplin's City Lights and another night a Laurel & Hardy film. 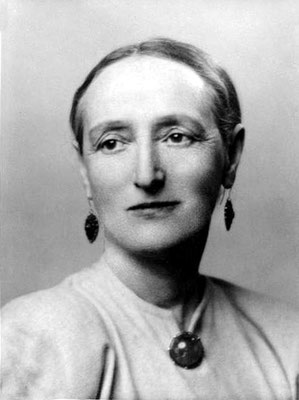 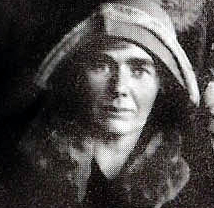 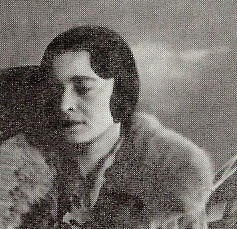 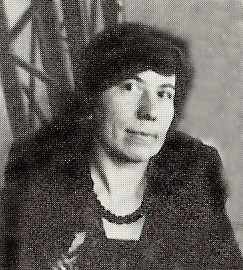 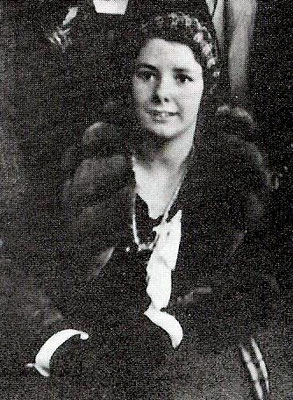 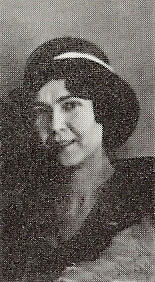 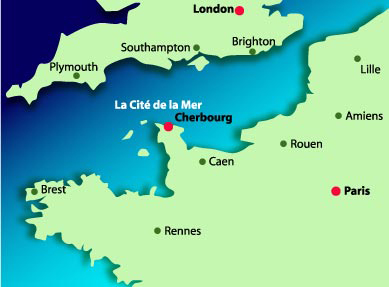 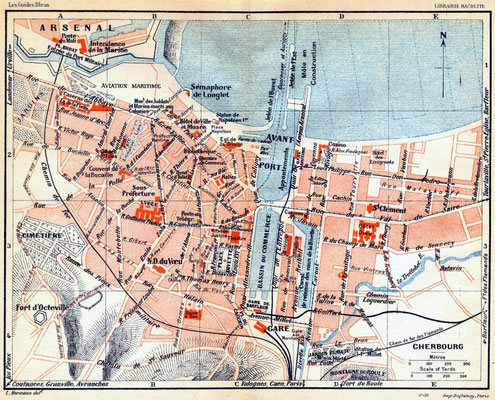 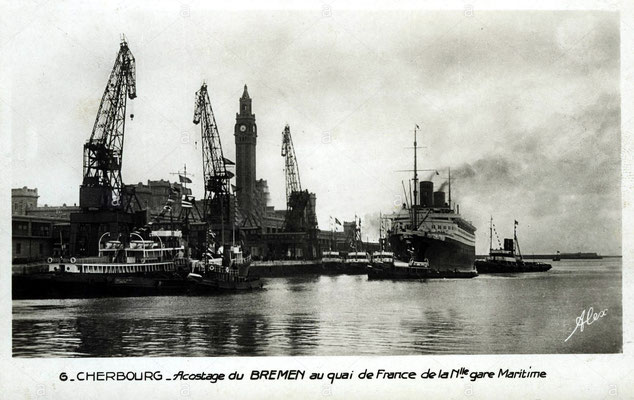 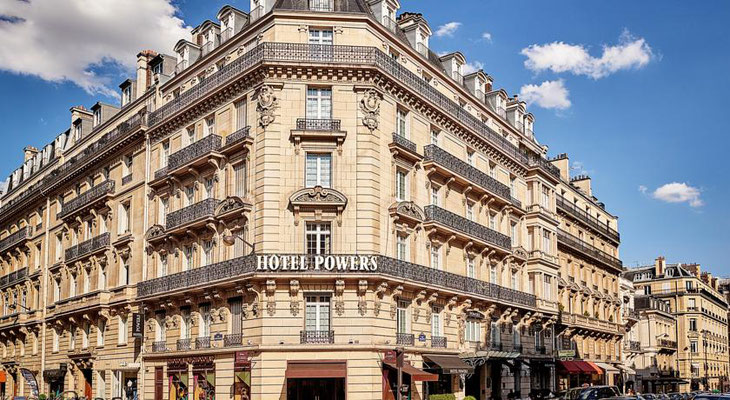 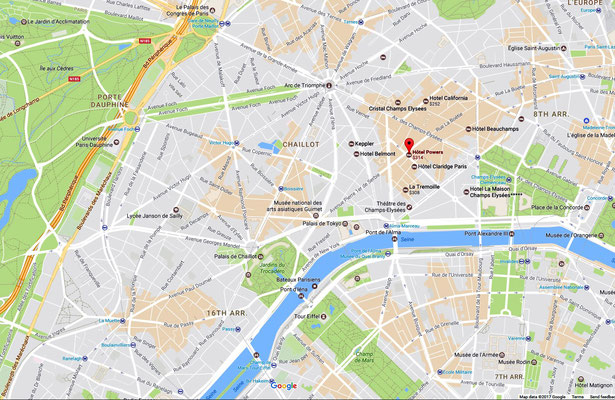 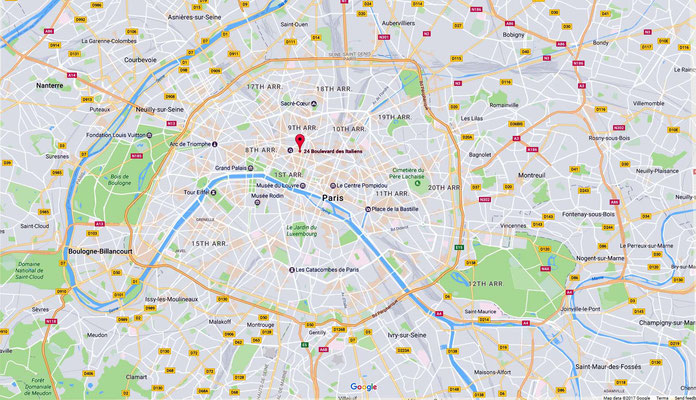 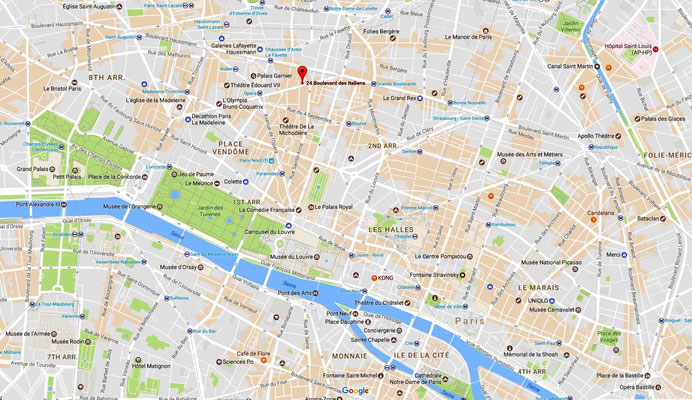 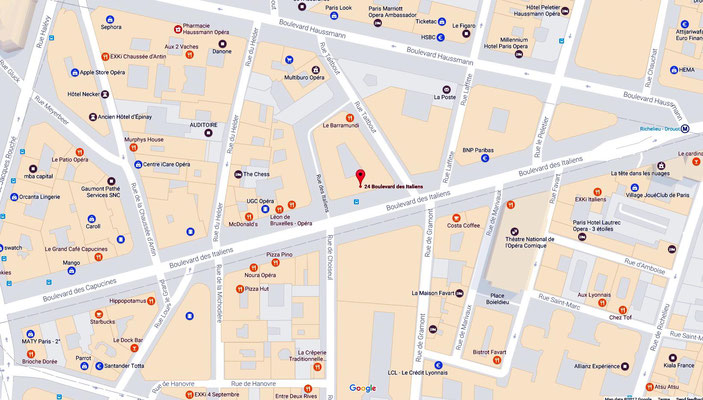 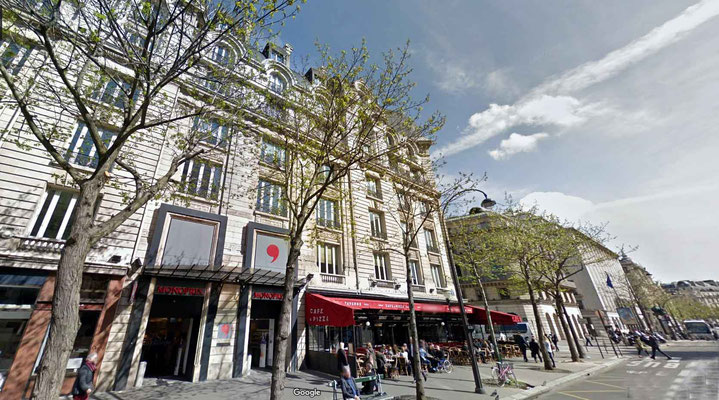 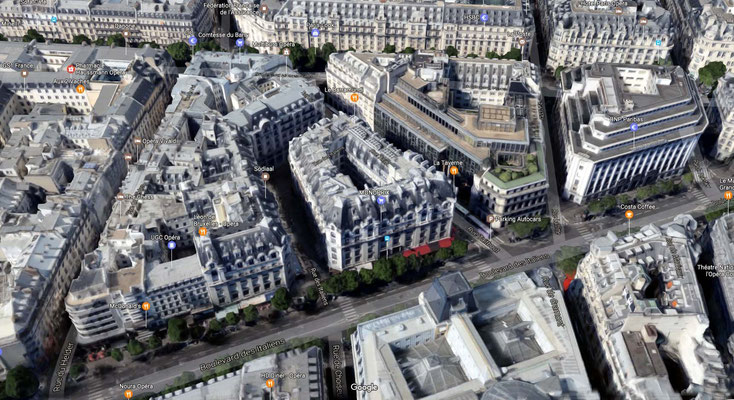 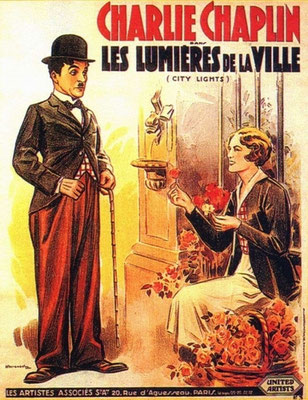 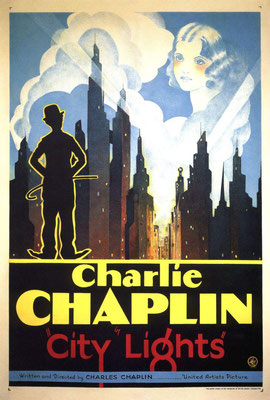 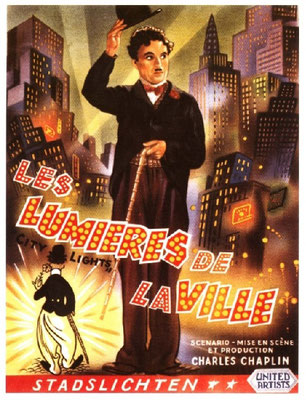 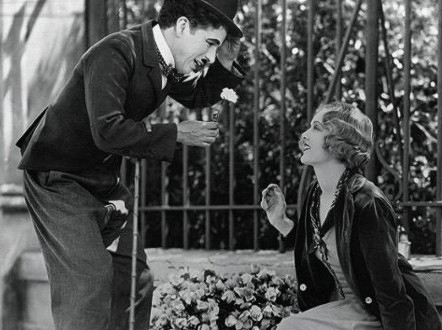 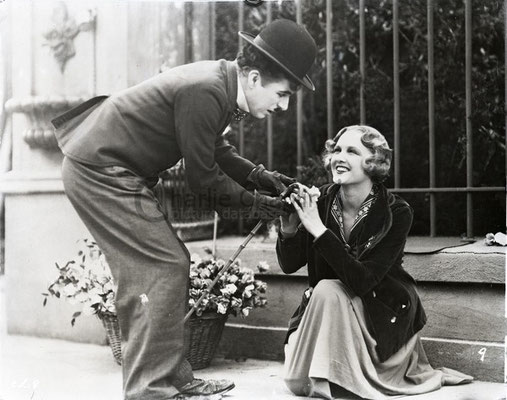 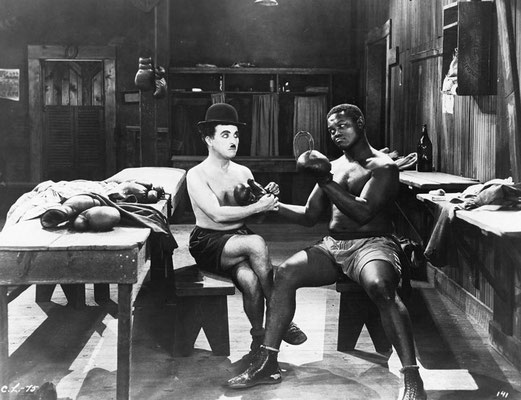