This airport is 13Kms / 8 miles south from Central Paris.

He departed with his 4 men Mandali from Bombay, India the day before on the global tour across the world spending most of the time in the USA and then Australia before heading back to India, arriving on the 17th August 1956.

He only spent a short time at Orly Airport, an hour or so, enough to refuel it before flying onto London, England.

There is a possibility that Baba had flown from this airport on the 21st August 1956.

This cannot be verified presently.

In early 1952 it was decided by the French Civic Authorities to move some international flights from Le Bourget Airport in Paris to Orly Airport.

Baba had flown from Geneva, Switzerland earlier that same day to Le Bourget and there was a 4 hour period to change planes. It would have been very painful for Baba to travel more than was necessary due to his injuries he sustained earlier in the year in America. 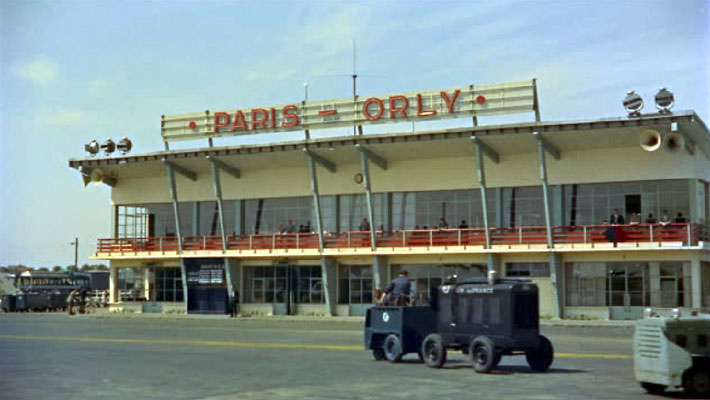 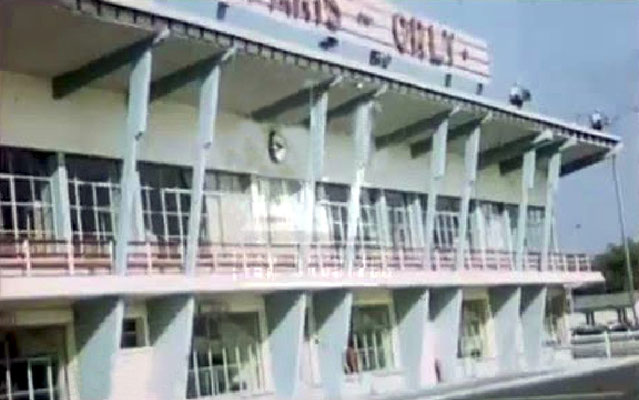 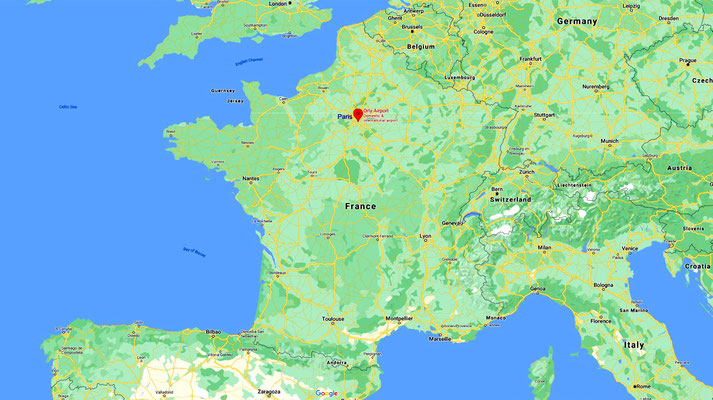 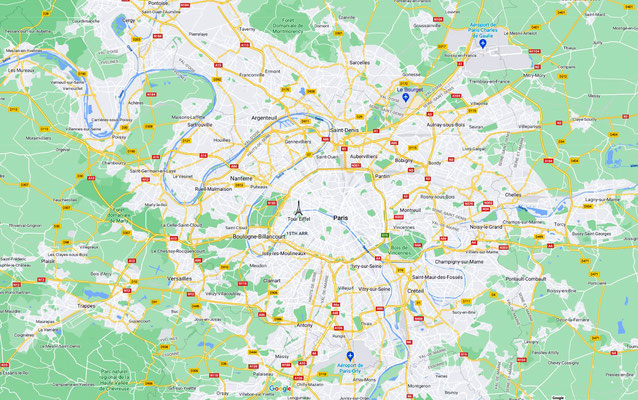